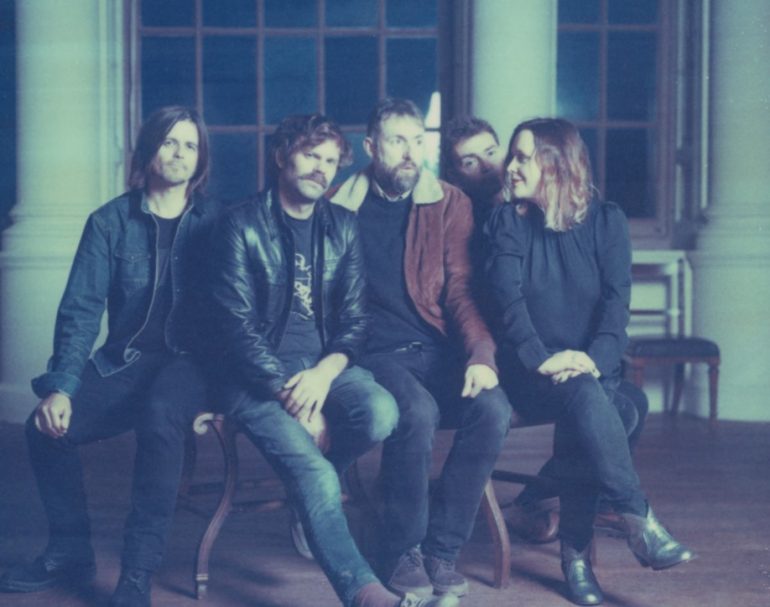 After waiting for more than two decades influential and beloved shoegaze heroes SLOWDIVE have finally announced their first full-length since 1995’s Pygmalion. The self-titled new album arrives on May the 5th via Dead Oceans, featuring the previously released Star Roving and a new single called Sugar For The Pill which is also now up for stream.

In a press statement the band’s Neil Halstead says that fans can expect a continuation of the group’s old magic:

‘When you’re in a band and you do three records, there’s a continuous flow and a development. For us, that flow re-started with us playing live again and that has continued into the record.’

The band also annoucend a surprise performance at The Garage in London tomorrow. You can live stream the show on Facebook tomorrow, March 29, starting at 4 p.m. Eastern time. 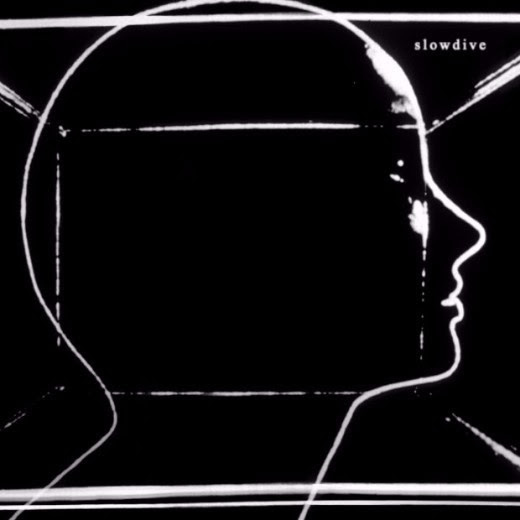 ‘Sugar For The Pill’