Stars announce new LP ‘No One Is Lost’ 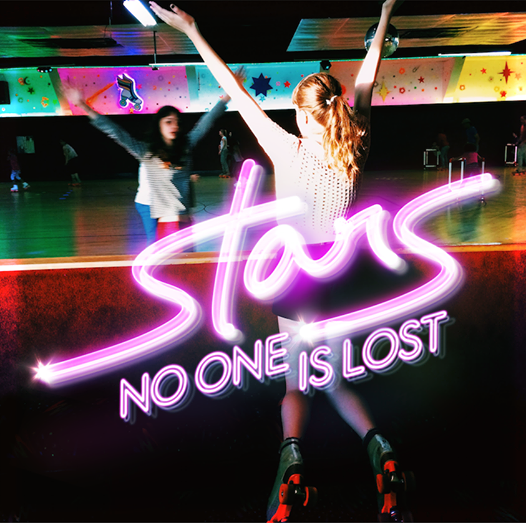 Canadian indie-pop institution STARS has announced their new studio album. The record goes by the name No One Is Lost and is set for a release on October the 14th. It’s already the band’s seventh studio album, following the release of The North back in 2012. Further details on the release are still missing but NOTHING BUT HOPE AND PASSION will keep you updated. In the meantime enjoy the video for Backlines from 2012.