Stars share ‘A Simple Song’ off their forthcoming new EP 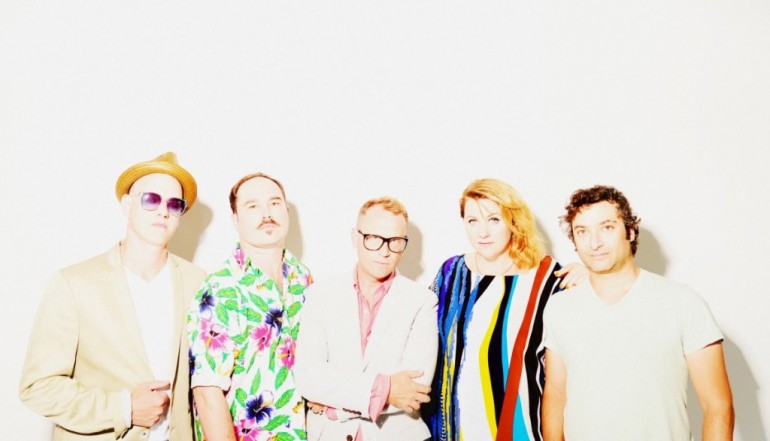 Beloved Canadian indie-pop STARS have announced the release of a new EP that follows last year’s seventh studio album No One Is Lost. The Lost & Found EP arrives next week, on September 18 via ATO Records, featuring two new recordings by the band around Torquil Campbell as well as a cover of the STYLE COUNCIL classic Long Hot Summer. STARS have already released one new piece called A Simple Song which you can enjoy right here.