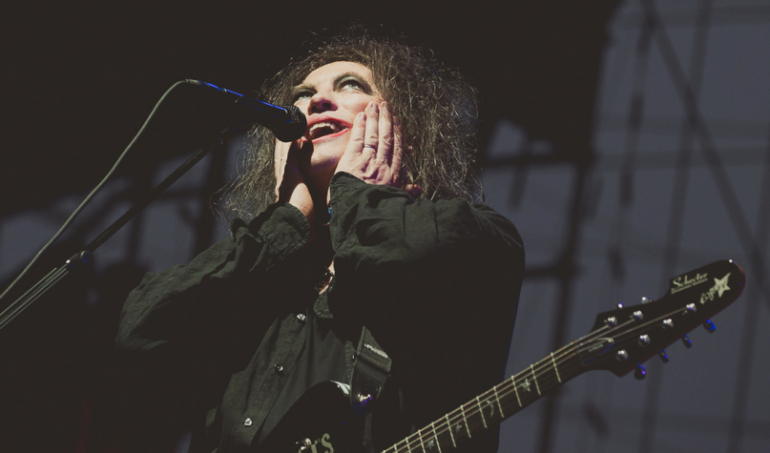 Last night legendary wave rock heroes THE CURE started their world tour in New Orleans, playing a career-spanning set. As Pitchfork points out, Robert Smith and his gang also performed two brand new songs which apparently go by the names Step Into the Light and It Can Never Be the Same. Their origin remains unknown so far.

THE CURE haven’t released a proper studio album in eight years. Plans for a follow-up to 2008’s 4:13 Dream called 4:14 Scream were once on the table three years ago but nothing happened so far. Maybe, everything is already set up and the band might pull off another RADIOHEAD/ JAMES BLAKE-like stunt, right? Check out Bootleg audio and video recordings of the new material below.