Video Of The Day: The Drums give romantic comedy a bizarre twist in ‘There Is Nothing Left’ 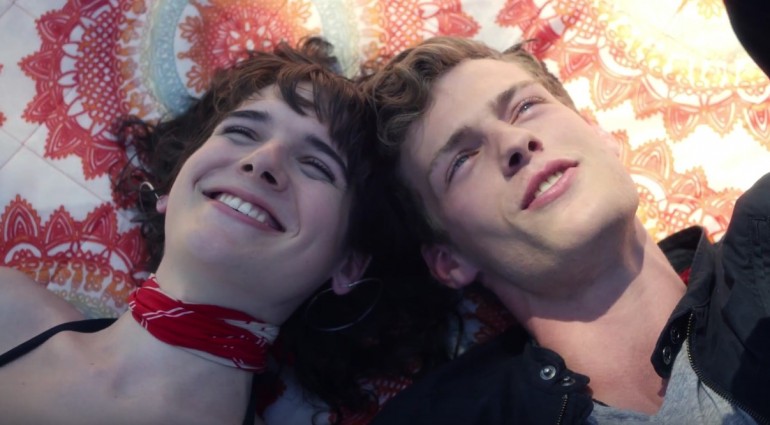 American indie-pop duo THE DRUMS is always a good address when it comes to weird music videos. There Is Nothing Left, the latest single off last year’s quite underrated Encyclopedia album makes no difference. It features up and coming trans model Hari Nef, a romantic setting and… well, some sort of bigfoot-like creature just to give the love triangle a certain twist.

Because it’s really funny and sweet, especially due to the whole ‘bigfoot’ twist. Singer Johnny Pierce explains the origins of the club: ‘I fell completely in love with these directors and their whole cinematic aesthetic but I really was not in the mood to be filmed. I go through seasons of being incredibly shy and self conscious and then out of nowhere I’ll get a tidal wave of confidence and immediately make a fool out of myself and everyone in my band. Lucky for all of us, I was in shy-mode and so I spent my time casting for the video.’ Model Hari Nef never imagined himself becoming part of such a clip but he clearly enjoyed it as he states: ‘I had never envisioned myself as the ingenue of a romantic comedy–even a romantic comedy gone wrong. I related to the video’s notion of embodying cliches in order to break them. Filming was a treat’

If you haven’t checked out the latest album by THE DRUMS it is about time. And while you are already at it don’t forget to read NOTHING BUT HOPE AND PASSION‘s interview with the band as well.