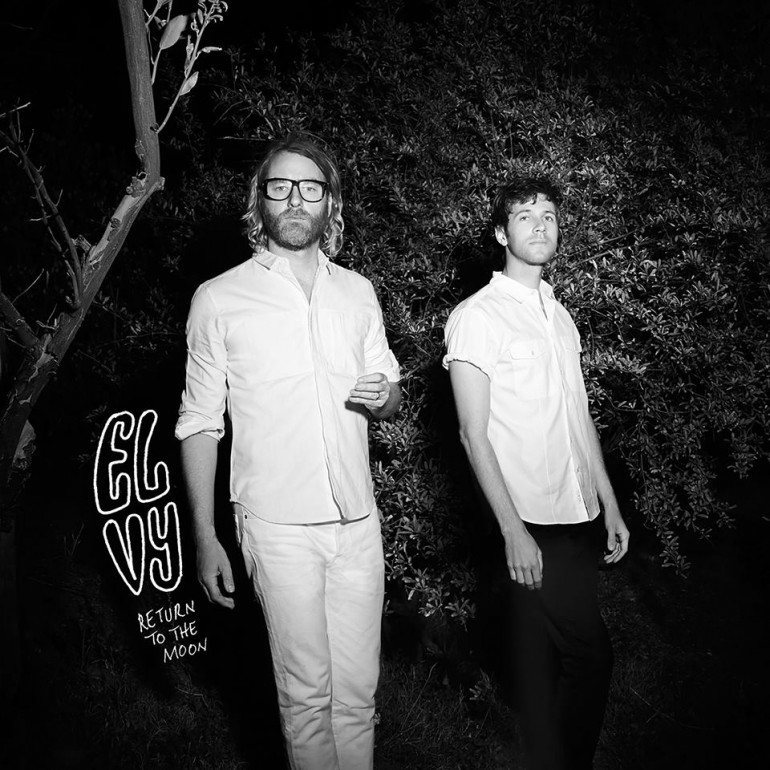 Matt Berninger, charismatic lead singer of THE NATIONAL and Brent Knopf of MENOMENA and RAMONA FALLS have formed a new band called EL VY. The two indie rock heavy weights will release their debut album Return To The Moon on October the 3rd via 4AD. Matt Berninger explains his lyrical work for the record in the following words: ‘This record is more autobiographical than anything else I’ve written, but the details aren’t true. It’s written in the voices of a few invented characters, composites of different people—myself, my wife, and other people I was thinking about.’

Already today EL VY share a first song off the album in form of the opening title-track. You can watch the lyric video below the album’s official tracklist.