Wild Nothing, Holograms and Beach Fossils members form The Snow 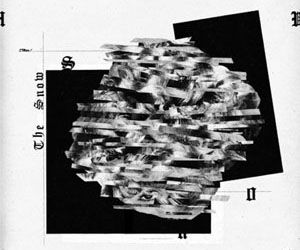 Jack Tatum (WILD NOTHINGS), Andreas Lagerström (HOLOGRAMS) and Dustin Payseur (BEACH FOSSILS) have formed a new band called THE SNOW. The name of their first single is Memory Loss and the three of them will release it on April 19, Record Store Day.

Apparently there are some musicians who are underworked at the moment. As NOTHING BUT HOPE AND PASSION reported recently there are also collaborations between GRAILS‘ Zak Riles and SLINT‘s Britt Walford who started the project WATTER, as well as between Mark T. Smith and Matthew Cooper for INVENTIONS and between FRANK OCEAN, DIPLO and THE CLASH members for the song Hero. But now listen to THE SNOW‘s first cut out Memory Loss here. 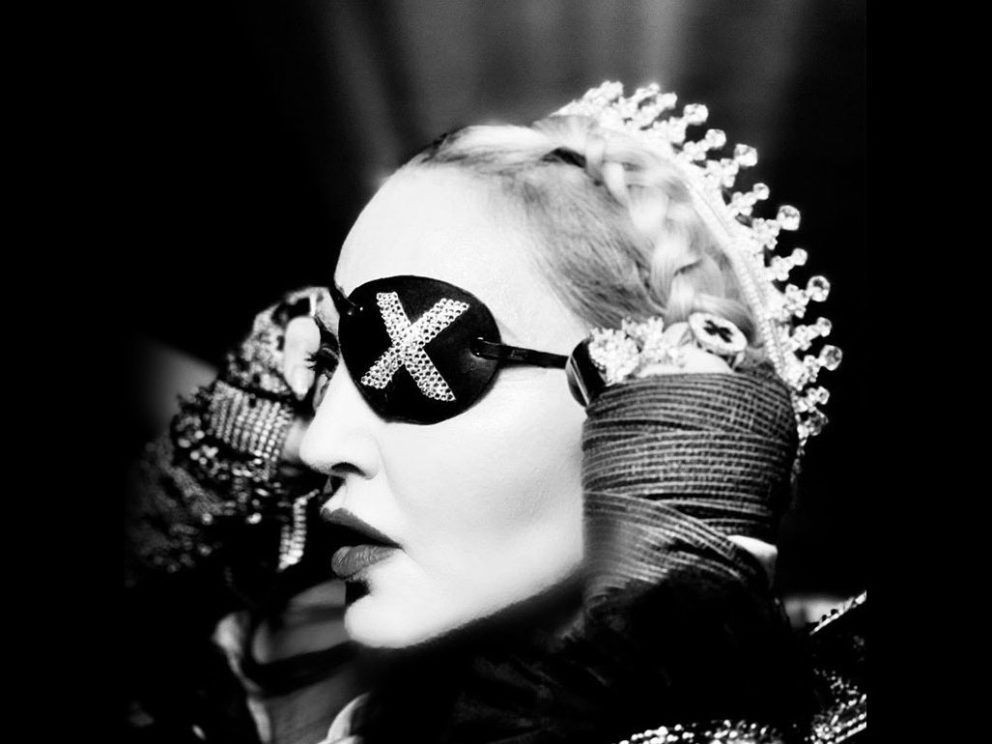