Once again NINE INCH NAILS mastermind TRENT REZNOR and his musical partner ATTICUS ROSS produced another movie score for acclaimed director David Fincher. Gone Girl is the name of the new feature film which will hit US theatres on October the 6th. A few days earlier, on September the 30th the score arrives.

Today, REZNOR and ROSS share a couple of pieces from the score with the public. You can stream the first four tracks below and find out for yourself if these two gentlemen provide new Oscar-material. Both composers already won an Academy Award for their score to Fincher’s The Social Network back in 2011. 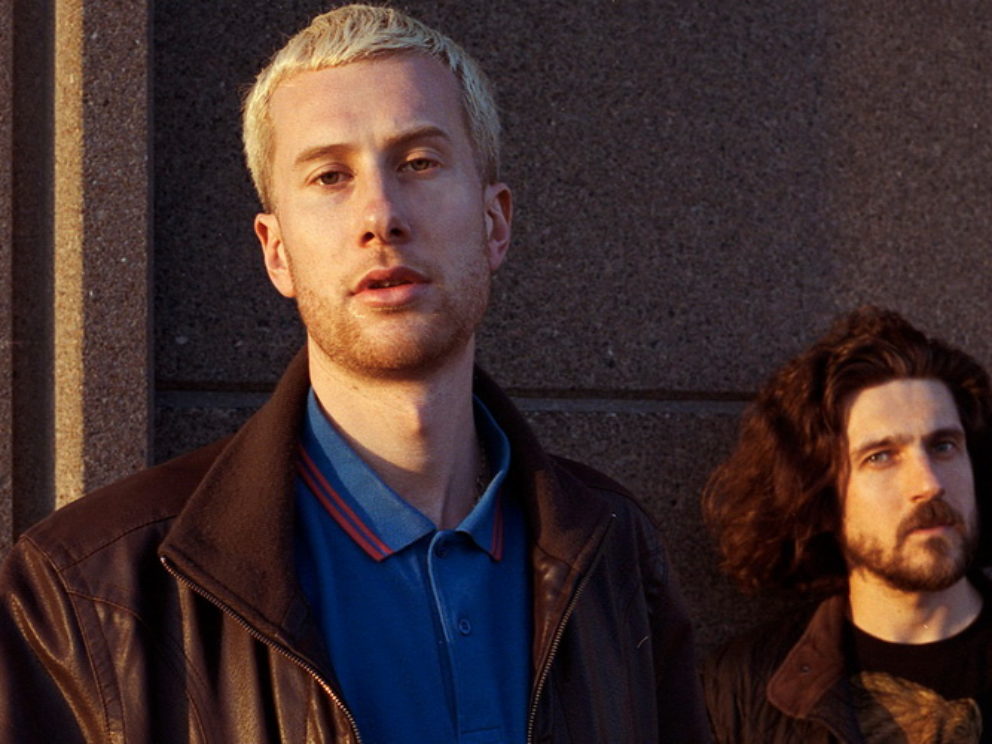 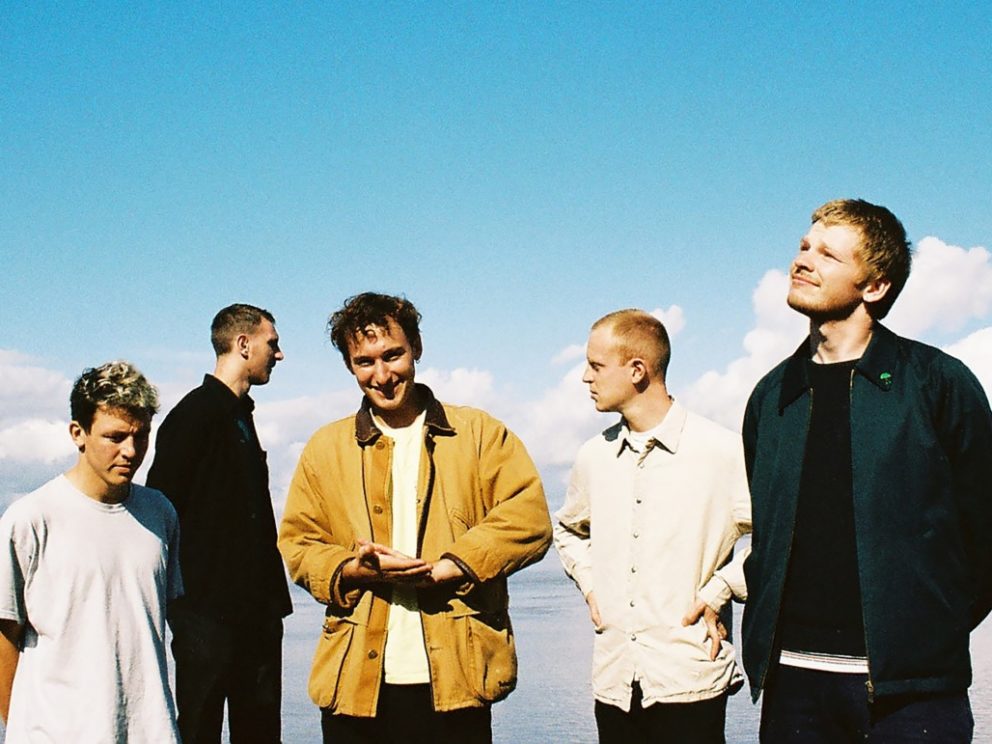