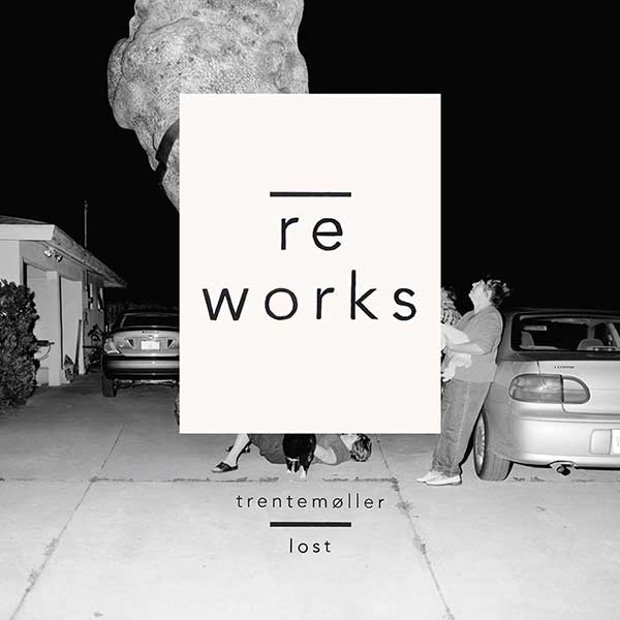 Beloved Danish dark music maestro TRENTEMØLLER will release a remix album on September the 1st. Lost Reworks will feature new versions of tracks from his acclaimed third longplayer Lost which has been released last year. It will feature remixes by JENNY WILSON, TOYDRUM and TRENTEMØLLER himself. You can find the full tracklisting below as well as the eclectic UNKWON rework of Deceive, a collaboration with Sune Rose Wagner of THE RAVEONETTES. Lost Reworks will be released via the producer’s label In My Room.