U2 premiere ‘The Miracle (Of Joey Ramone)’ video, apologize for iTunes stunt 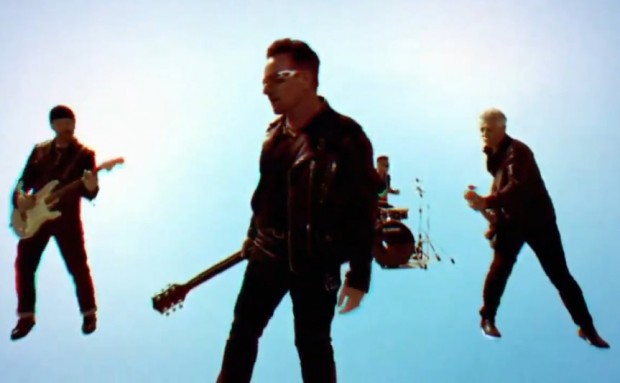 It’s definitely been one of the most talked musical events in recent history. One month ago Irish superstars U2 released their long awaited new album Songs of Innocence for free via iTunes. As a result the album suddenly appeared in every user’s iTunes library without having the users asked in the first place. Although the band reached over 500 Million users a lot of them weren’t happy about that ‘free’ album; even fans of the band.

In a new Q&A via Facebook one U2 specifically stated: ‘Can you please never release an album on iTunes that automatically downloads to peoples [sic] playlists ever again? It’s really rude.’ And in a moment of self-reflection it looked like Bono really understood the case and apologized as he replied: ‘Oops. I’m sorry about that. I had this beautiful idea and we got carried away with ourselves. Artists are prone to that kind of thing. Drop of megalomania, touch of generosity, dash of self-promotion, and deep fear that these songs that we poured our life into over the last few years mightn’t be heard. There’s a lot of noise out there. I guess we got a little noisy ourselves to get through it.’

Songs of Innocence is now also available in physical form, including a few bonus tracks. Yesterday the band also released the official music video for the record’s first single The Miracle (of Joey Ramone). Of course, they did it via iTunes (speaking of old habits right here) but someone was kind enough to rip it so we can all watch the colourful new U2 clip below.