Sound Of The Day: Julien Baker and ‘Brittle Boned’ are about to melt your heart in an instant 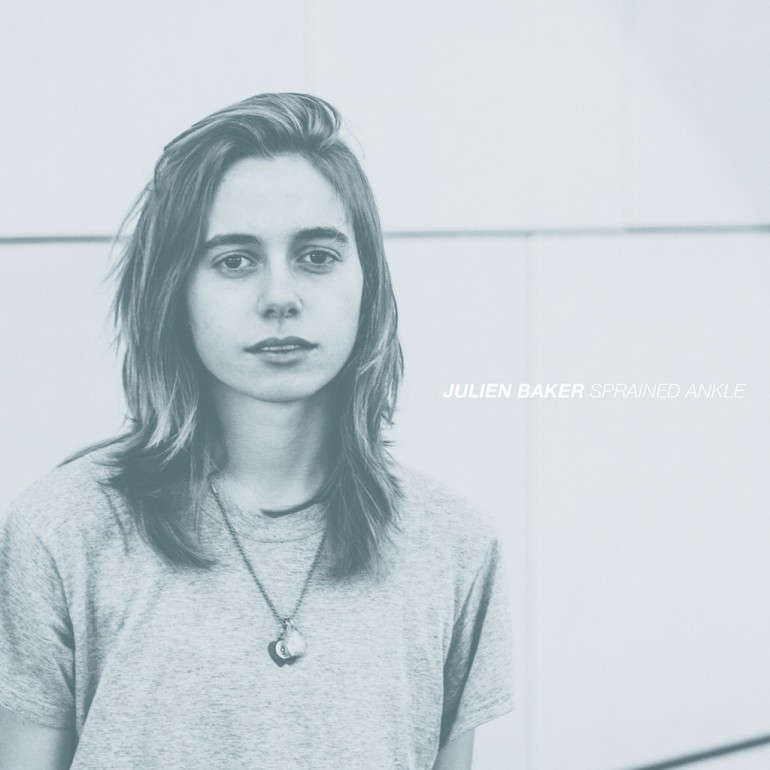 JULIEN BAKER is a 19-year-old singer and songwriter. You might want to check that again if this is the first time you hear her voice because she doesn’t sound like any other teenage singer. ‘Wish I could write songs about anything other than death’ were the first words we heard from her voice when she released her debut single Sprained Ankle in July. This should give you an idea about her musical style. Apparently, she has lived through struggles in the past and these struggles surface in her lyrics.

Brittle Boned is the latest and the final taster from her debut full length album Sprained Ankle. Just like earlier releases, Brittle Boned features Baker’s fragile vocals and slow-paced singing style which resemblance SHARON VAN ETTEN. ‘I’m so good at hurting myself’ she sings as the song ends and it’s clear she is also good at hurting people’s hearts with her music.

JULIEN BAKER‘s debut album is out now, stream it on Spotify.