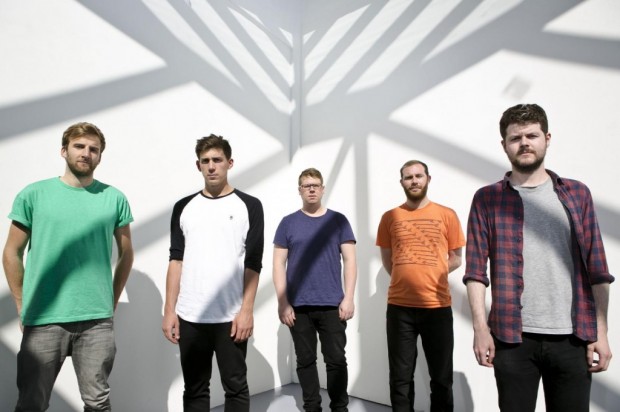 Scottish indie-rock band WE WERE PROMISED JETPACKS have announced a new album. Unravelling follows 2011’s In The Pit Of The Stomach and is set for a release this fall via label Fat Cat Records. It’s already the fourth longplayer by the group with which NOTHING BUT HOPE AND PASSION also had an entertaining little chat last year. Already today the JETPACKS present Safety In Numbers, the first track off the new album. A fan-pleasing piece which you can enjoy right here.