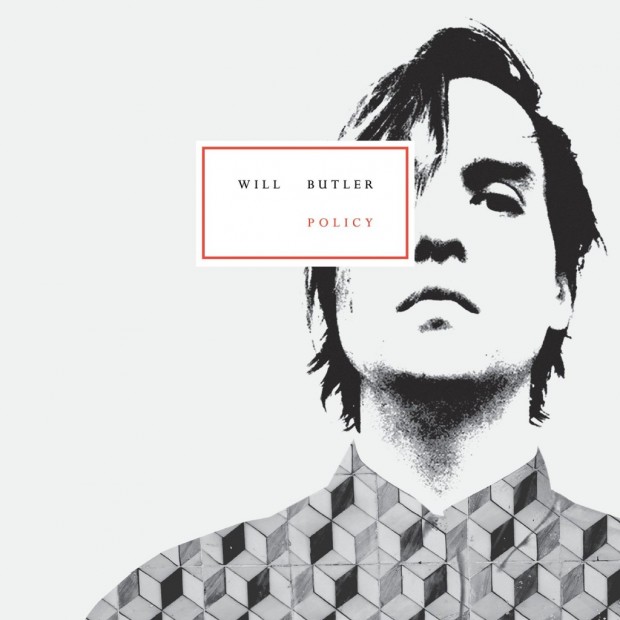 Multi-instrumentalist and ARCADE FIRE member WILL BUTLER is going solo. As the fan page ArcadeFireTube confirmed the charismatic musician will release his solo debut Policy on March the 10th via Merge Records. It’s not an entire surprise since Mr. BUTLER recently also performed various intimate solo gigs in the US where he already previewed new material. In the past WILL BUTLER composed a whole bunch of critically acclaimed movie scores with the latest one for Spike Jonze’s Her also receiving an Oscar nomination. Watch him perform one new song, Take My Side, right here.