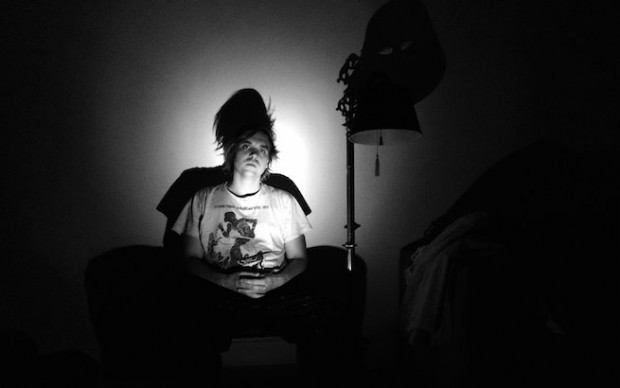 As we reported yesterday ARCADE FIRE‘s WILL BUTLER set himself ambitious goals this week as he’s planning to record one song on each day. Every track is based on news headlines from The Guardian and now Mr. BUTLER unveiled a first track from the series in form of Clean Money. The track is based on Greece debt crisis and the musician clearly got it’s sympathy set right. Here’s his full statement:

But beyond that, I like that they’re a young government. I like Yanis Varoufakis, the new finance minister. To a certain extent, I’ve bought into the media portrayal of him (from the Guardian and NPR and all over) as a straight shooting rapscallion who might – just might – be crazy enough to, um, responsibly manage the Greek financial situation?

I was reading the Guardian’s live coverage of the forthcoming Greek proposals of how they’re going to pay off their debts, when a little blurb popped up explaining that the Greek markets were closed today because it was ‘Clean Monday’ – the Greek Orthodox equivalent of Ash Wednesday. It was an amazing/hilarious (well, maybe mildly amusing) coincidence to me that the Greek ministers were scrambling and figuring out how to avoid strict austerity on the day that Lent starts.

And all this scrambling is just to figure out the next few months. It’s gonna be a long winter, and a long spring, and maybe a really long summer for Greece. But my fingers are crossed.