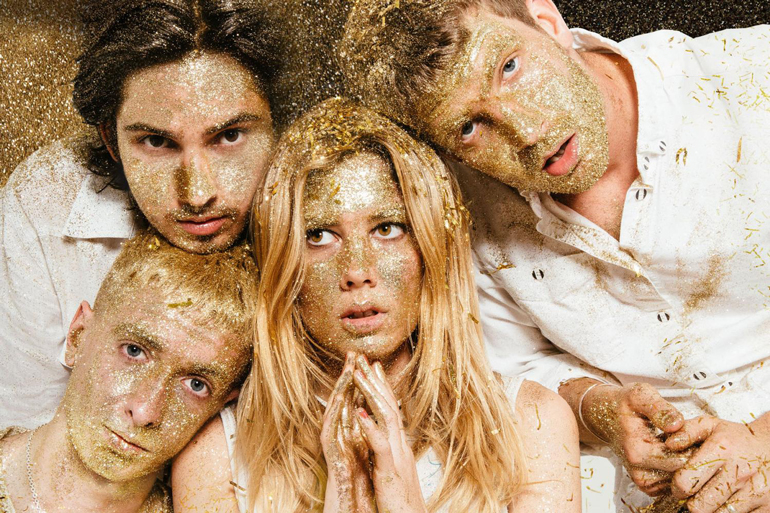 Quartet WOLF ALICE has unveiled a new video for their song Lisbon taken from their last sucessfull LP My Love Is Cool. They also announced a special reissue of their album, including:

You surely want to read our interview with them from last year. After their last colorfull video Freazy, this new one is on a totally different style. It’s an animated cartoon made by the talented collective Eat The Danger that you might also want to check. It’s an emotional rollercoster you don’t want to miss.