Woodkid and Nils Frahm team up for ‘Ellis’ mini-album, inspired by refugee crisis 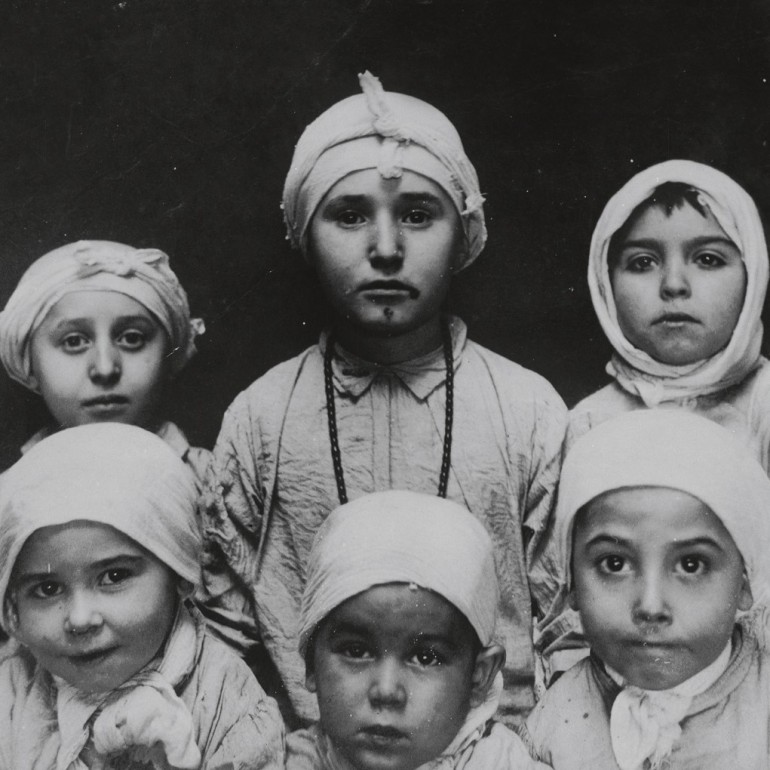 Acclaimed neo classic composer NILS FRAHM teamed up with producer WOODKID for a mini-album called Ellis. The musical project is based upon a visual one by acclaimed artist JR and tells the story of an migrant, coming to New York’s Ellis Island in the early 20th century. The film also stars  Hollywood legend Robert De Niro. According to the ress release it’s ‘a place that reverberates with the hopes and fears of those who passed through it, the echoes especially resonant today.’

FRAHM, however, also sees a contemporary connection in this project since his approach is also inspired by the current refugee crisis in Europe as he states in the press release:

‘A couple of weeks later I had to cancel a trip to Brussels because of a terror warning; all events got cancelled and I stayed home, having an unexpected day off. I felt rather depressed that day, thinking that the Europe I knew was already gone. I sat down at the harmonium, listened to Robert De Niro’s voice and played for the rest of the day. The result is ‘Winter Morning II,’ the B-side of the ELLIS soundtrack release.

Robert says it all in 17 minutes. We are not facing a refugee crisis. We are facing a crisis because we do not embrace, we do not sympathise and we cannot give up fear. Art can encourage so I hope this project will help fight the fear in all of us.’

WOODKID aka Yoann Lemoine adds: ‘Because this film and this recording is historically meaningful, it was important for us to create this piece as an echo to the immigration situation in Europe, and decided to release it in support of Sea Watch.’ The mini-LP arrives via Erased Tapes on July 8 and you can already enjoy the trailer as well as short teasers for the music right here: