Across an EP and a couple of singles, Olso’s Ponette have established a sound that’s very much their own. Think a harder and tougher version of Kero Kero Bonito‘s technicolour dynamics, an acrobatic tumble of glitchy electro and beats mixed with flashes of pop shine. Their latest single Hours takes that shine to a whole new level. Dropping the harder, kinetic flexibility of their earlier beats for something softer and more airy, it’s maybe their more irresistible dance-pop moment, the most immediately accessible and addictive thing they’ve ever come up with. 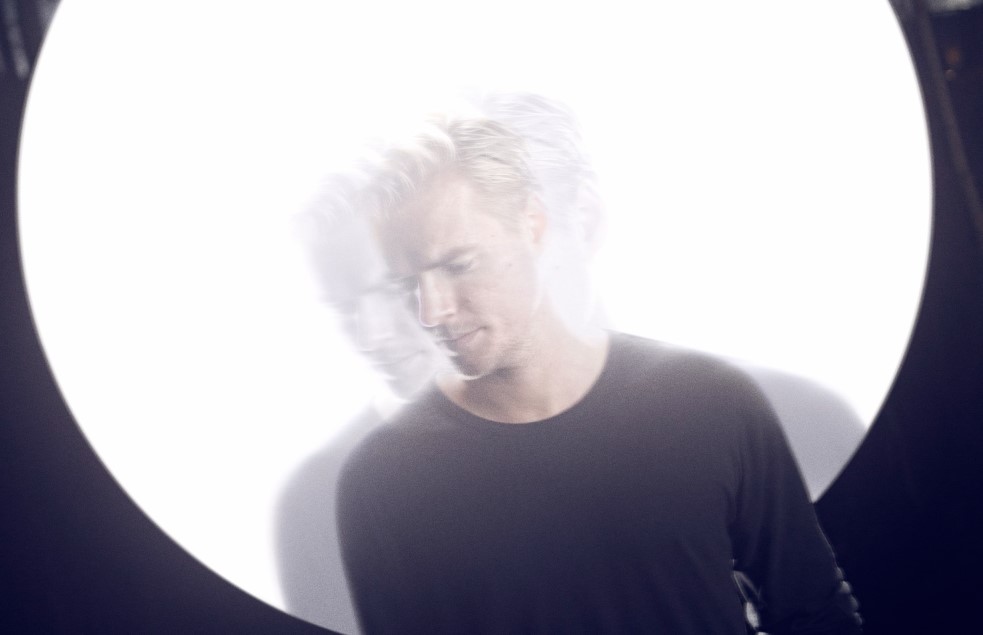 That could make remixing it a tricky thing, because it’s already loaded with groove and is pretty dancefloor-friendly. So where can you take it? Luckily, producer Carl Louis is clearly aware of that, and doesn’t take the song apart in an attempt to remake it in his image. Instead, he gently teases out and enhances the elements that make it work as a dance song, remaking and amplifying the beat’s groove and adding in little splashes of synths and strings to lift it onto another level. It’s not a dramatic re-imagining, but Louis moves the song into slicker, smoother pop-house territory.

I wanted to transport the track to a dark and sweaty nightclub. And highlight the emotions of waiting through the night with an uneasy vibe balancing between dark and uplifting.

Ponette’s Hours (Carl Louis Remix) is out on August 10 on Toothfairy.