6According to the press release James Varghese and Ramon Ziegler formed their project Diskret while being snowed in at an abandoned guest house located in the Swiss Alps when there was nothing else to do for these longtime friends, but to make music and eat fondue. You gotta love that scenery and it might also explain the dreamy notion of their musical output. Back then they equipped themselves with synthesizers, drum machines and other toys to create a sound that is driven by a gentle groove and atmosphere. James Varghese used to also be fifty percent of beloved dream pop band Odd Beholder so we’re not entirely surprised about this sound.

About their first musical output, the tender Odes, he says:

‘Odes is basically how and why Diskret got started. We were playing around with this enchanting harmonic progression and stumbled over all these different layers and melodies and it just came together so beautifully. I found myself staring out of the window during the recordings and seeing the snowy landscape and the mountains and I couldn’t believe what was happening.

It was clear to us that this was a very special moment and that this music needed to be released. It was the first song of what later turned out to be our recording session for the EP. We hadn’t anticipated anything like this. It just happened and we both feel blessed to have shared and experienced this moment together.’

It’s a promising first taste of the self-titled debut EP from Diskret which arrives on December 14 via Zurich-based inprint Quiet Love. And we invite you to happily dive into this haunting electronic cosmos by enjoying the world premiere of the Odes music video right here.

Swiss producers James Varghese and Ramon Ziegler return with another promising teaser of their forthcoming debut EP. And it's an interesting continuation of the duo's previous release. 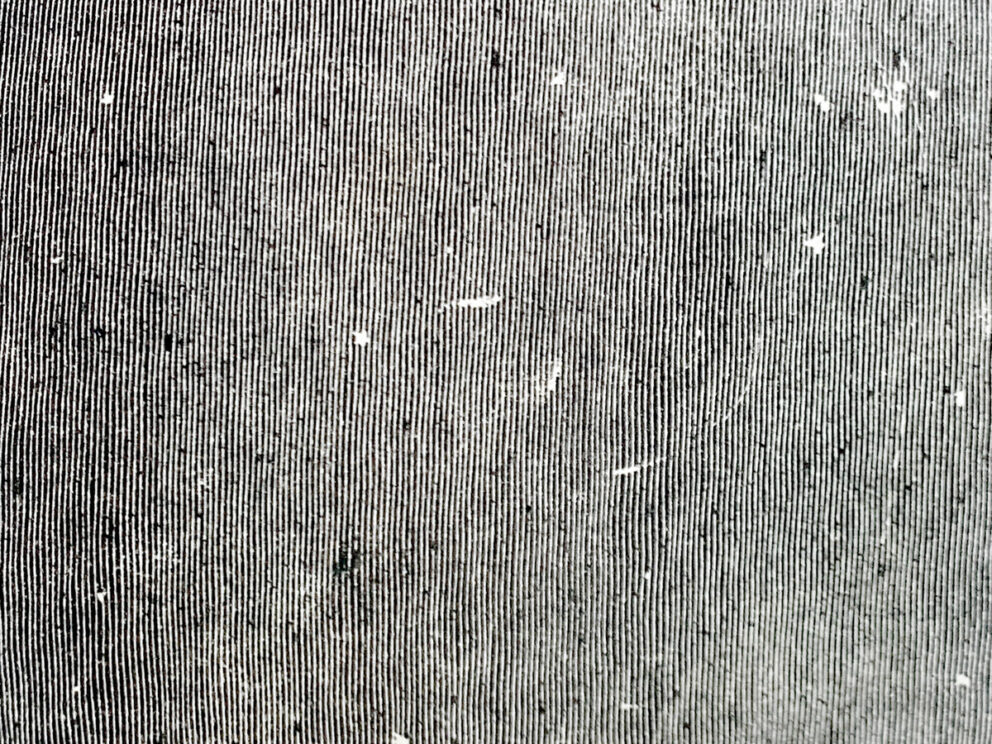