From Cologne to Bangkok and back. Huyghend release video clip for ‘Runners’

In mid-August, the Cologne-based indie label Dorfjungs released the first record of the art collective Huyghend. Dorfjungs is known for releases such as various solo outputs of producer Marvin Horsch who already worked with Woman and Xul Zolar. With the release H1, the small label run by only few persons shows that it’s got a great sense for experimental electronic music that still has a distinct pop appeal. 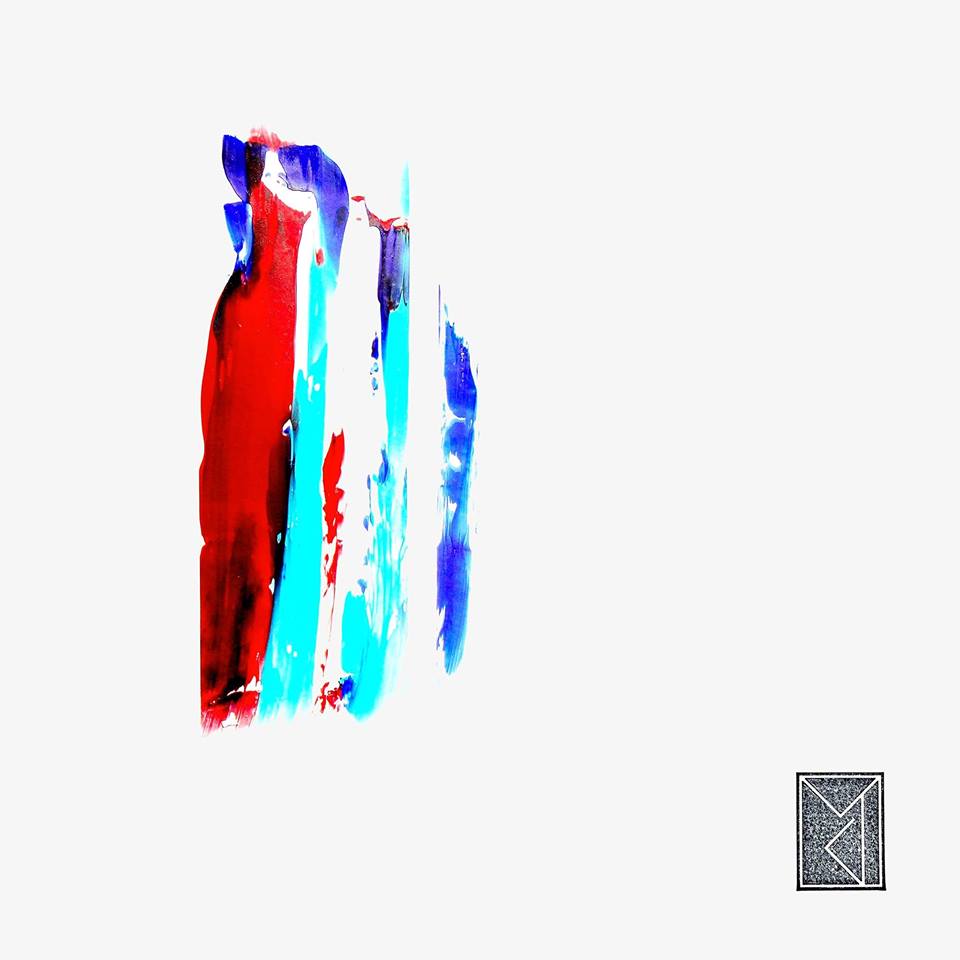 H1, as Huyghend’s debut it is called, comprises eight songs whose beauty lies in its manifold influences, overall pop appeal and shimmering fragility. Not much is said about the protagonists of Huyghend. Indeed, when you enter Cologne’s Kompakt label store in order to buy one of the 330 copies of H1 on vinyl, the discussion already starts how Huyghend is pronounced. The band (would they even consider themselves a band?) somehow is an enigma, and so is their new video clip for another single entitled Runners. Runners sends us right back to VHS aesthetics and classic detective story material. Here, a net is spun from Cologne to Bangkok and back. Director Tokin Teekanun plays with narrative structures, presents us with hints that trace the three band members. Ultimately, all we get to know is what the promo sheet says: Huyghend is a collective that consists of a film music composer, a director for horror movies and an event manager. Tomorrow, September 29, the trio plays an exclusive release concert at Gold + Beton in Cologne. 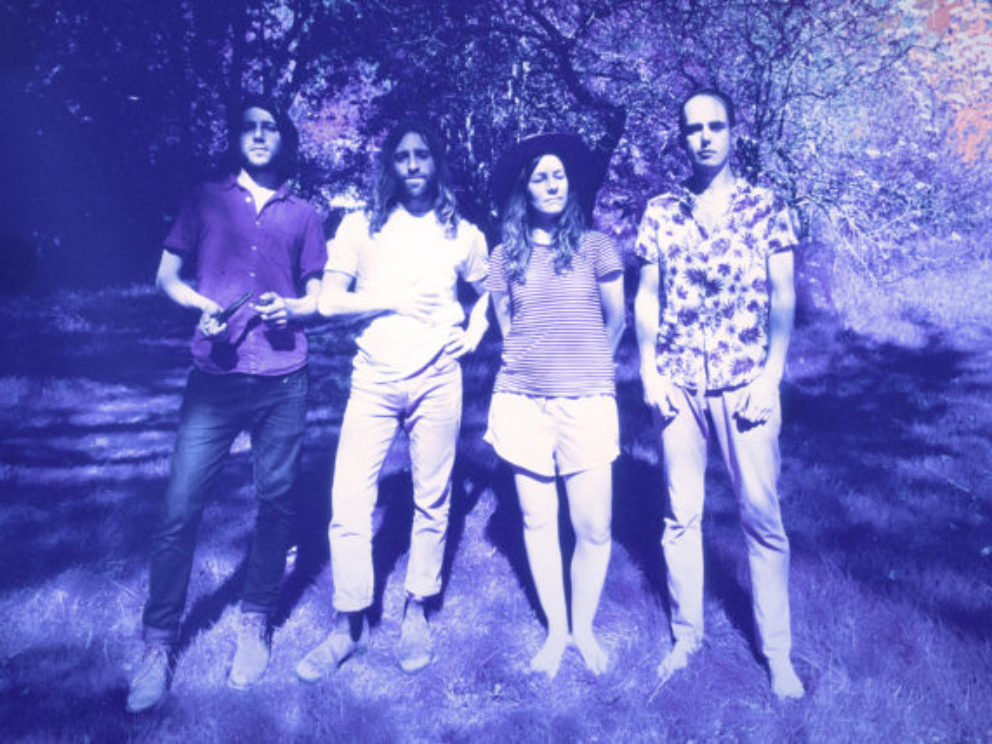 Can you really fit an entire day into one album? On their fourth LP, the Australian indie folk outfit Husky prove that you can, hitting a major peak in their impressive œuvre. NBHAP author Andreas caught up with front singer Husky Gawenda to chat about struggling through moments of transition and how every darkness is followed by new light. Isn't that a promise this world needs now more than ever? 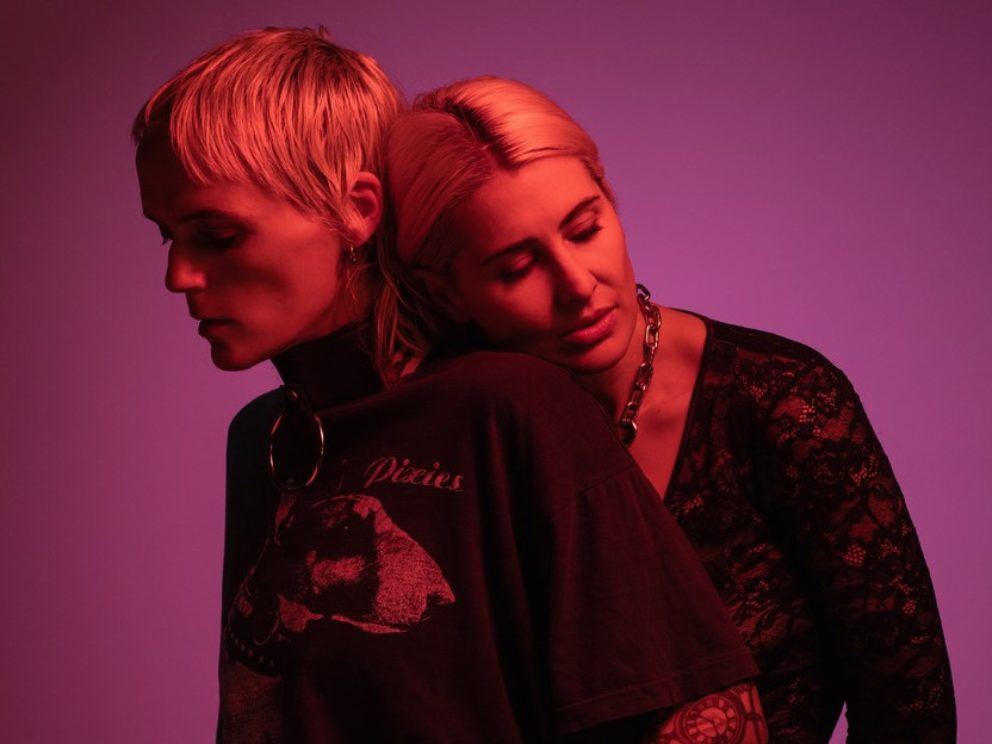 The dynamic duo returns with a sensual new single called 'It's Ok'. Experience it now on top of our newcomer playlist along with tracks by Elle Exxe, Joesef, Bumblebees, Genevieve Stokes, Reminders and other fresh talents.