German indietronic two-piece The/Das remains restless in terms of their creative output. Following the release of their sophomore album Exit Strategies back in September (via label Life And Death), Fabian Fenk and Philipp Koller now unleash a haunting new music video, exclusively via NOTHING BUT HOPE AND PASSION. And in cooperation with filmmakers Kieran Behan and Marie Alice Brandner-Wolfszahn they manage to come up wiht truly mesmerizing visuals for the album’s track Moon which showcases the band’s urge to refine their distinct idea of Techno tenderness.

Shot in the Moroccan countryside, The/Das enter a surreal-looking scenery which could also be a lost recording from the golden era of late 60s technicolor sci-fi films. And that look was obviously intended by the band and the filmmakers who tied the haunting narrative of four enigmatic characters to a crisp visual imagery. 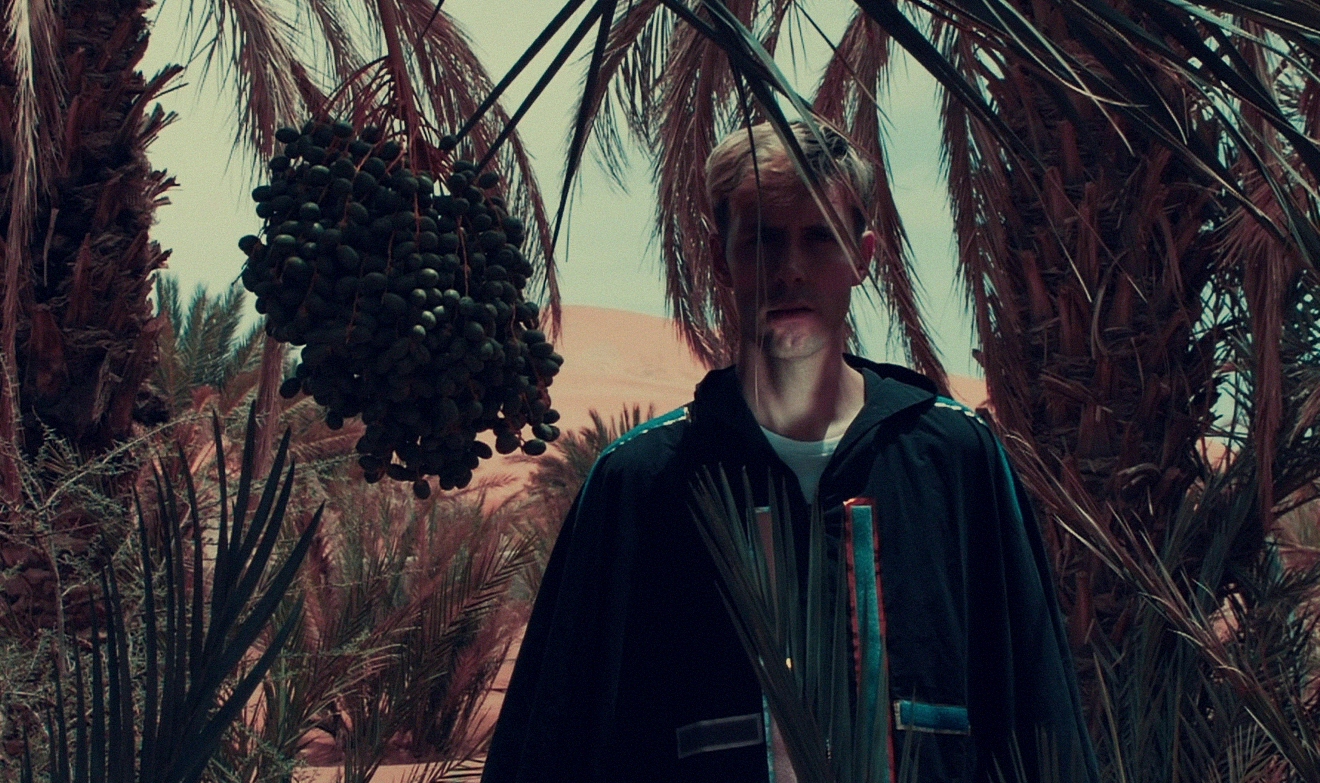 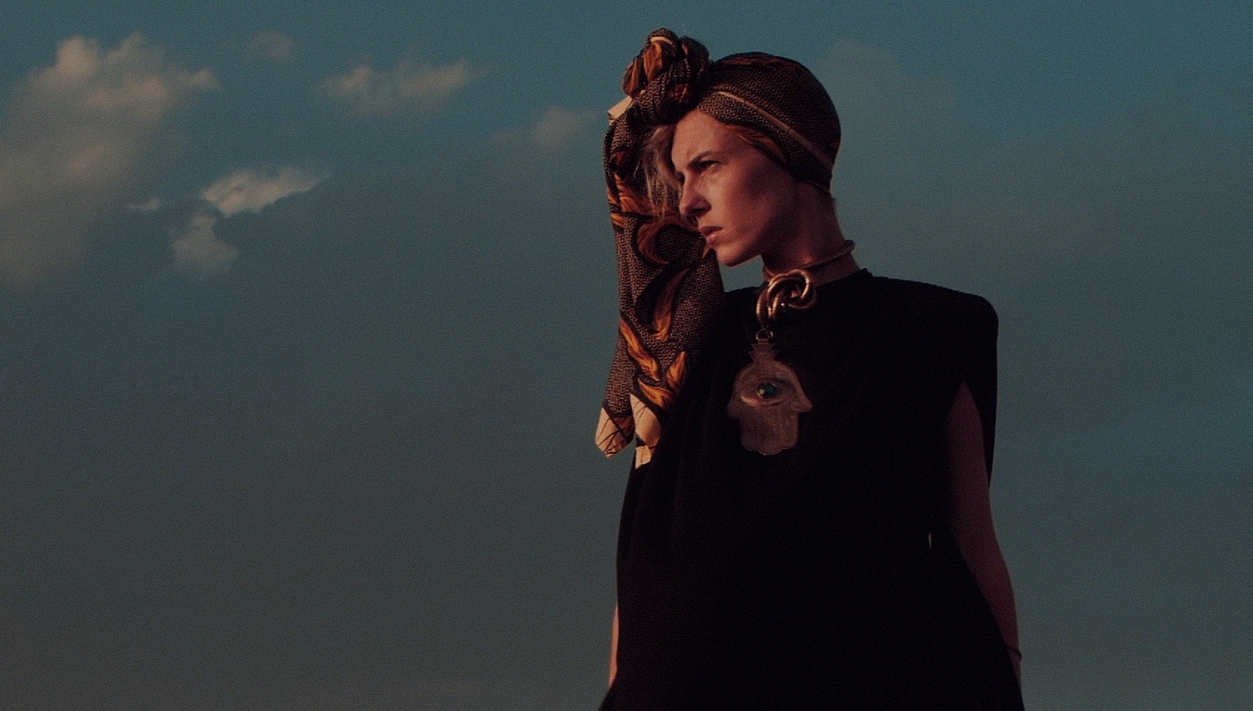 ‘For this music video we went to the far east of Morocco to get to the almost outrageously beautiful dunes of Erg Chebbi. On our way we already had quite a few surreal experiences but this massive pile of orange champagne powder really put the cherry on the ridge. After a habitual one-humped camel ride into the heart of the desert we immediately set out in teams of two to turn every grain of sand 180 degrees for maximum visual impact. We soon realized that it would be more labor-saving to observe the incredible night sky, trying to get not too creeped out by the total silence and getting our minds and bodies ready to shoot very early in the morning. After some 20 minutes of sleep and very bizarre dreams we rushed out to get the shot list from our phenomenal directors Kieran and Marie done.

Time went by suspiciously fast. Around mid-day, which by the way is the best time to travel in the desert, we kept the camels waiting for one last majorly extended view over the whole “panoramic place” (shout out to our main man Moustafa, thank you so much!) and left the same wiggly and wobbly way we came, leaving no trace but a few carefully executed footsteps. We could not check the footage until after our 14-hour-mostly-by-night drive back to the coastline straight into a power nap in the outskirts of Agadir but we knew we had catched the atmosphere and the story just right.’

And it’s indeed one of the most impressive music videos we’ve seen in quite some time. So, without further ado please join us and the band on a trip to a galaxy apparently not so far away right here. 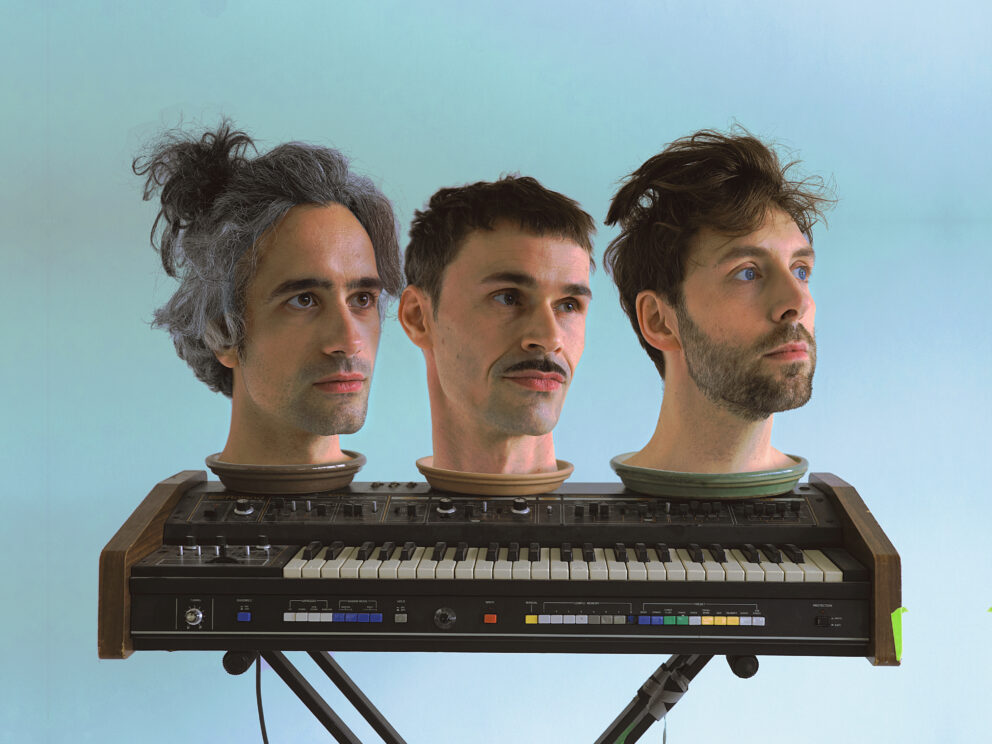