‘Tobi Duchampe is really interesting and great […] And for the Norwegian scene, which has a lot of soft pop, it’s really cool that someone is there to challenge things with his performances. I read today that he was eating French fries onstage. I would love to do that! […] It’s a really interesting project and I hope the industry will embrace it’ – Hôy La. Her words from this year’s Vill Vill Vest festival were just a small part of the praise we heard for Heartbreak Satellite member Tobias Pfeil’s solo project Tobi Duchampe. But while there was a lot of excitement, we hadn’t actually heard any recorded music yet. Which changes now, because his debut single, the approximately titled Hello World, is here, and we’ve got the premiere for you on NOTHING BUT HOPE AND PASSION.

Hello World places Duchampe firmly in the same musical territory as art-rock experimentalists like Jenny Hval and Marching Church. At seven minutes long and loosely structured, the song moves through a forest of violin, saxophone, samples and who knows what else, building up and crashing apart in waves of push-and-pull tension. It sounds like chaos, but the strength of Tobi Duchampe‘s vision pulls it together as a compelling adventure in wild, surrealist rock. He says:

‘Hello World is about the feeling of waking up on a cold, dark winter morning, feeling like complete crap, dreading stepping foot outside, longing to go back to that warm lucid sensation of your dreams. The song is built upon a surrealist narrative, highly inspired by the way David Lynch creates stories in his films or the way William Burroughs writes in Naked Lunch. I want to lure the listener into a weird, wonderful place, where the music tricks you into forgetting the harsh logic of real life.’

Hello World is out now on Fake Boom Records, and Tobi Duchampe’s debut album The Saddest Game is out early next year. 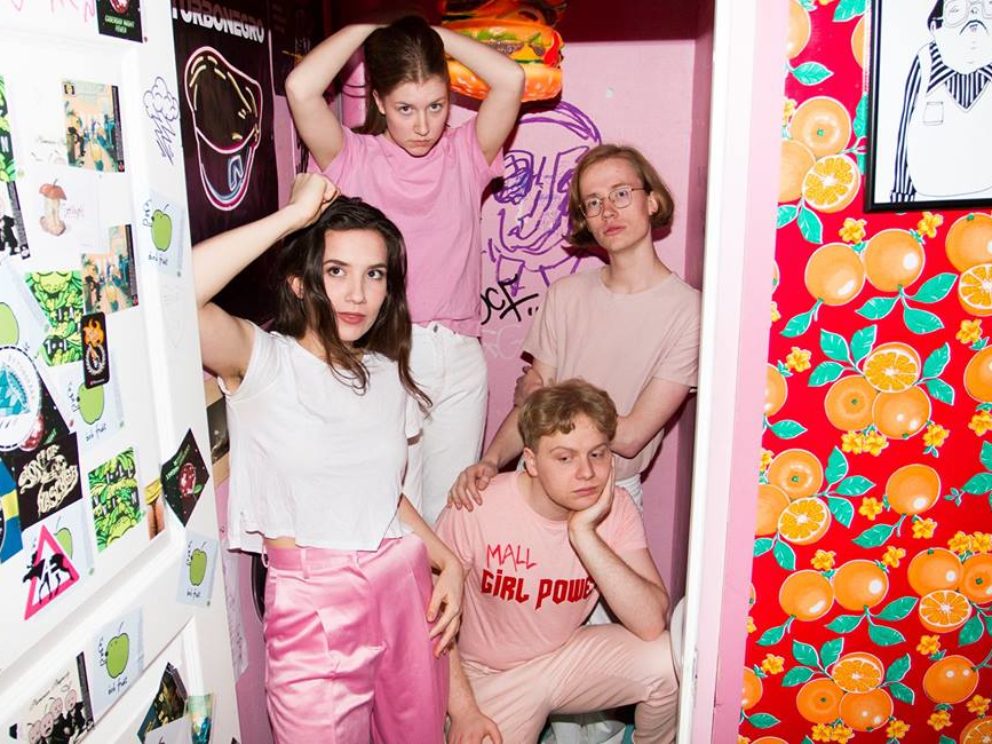 We're heading back to Norway this week for the showcase festival, and we got the trio to pick five bands they're looking forward to. 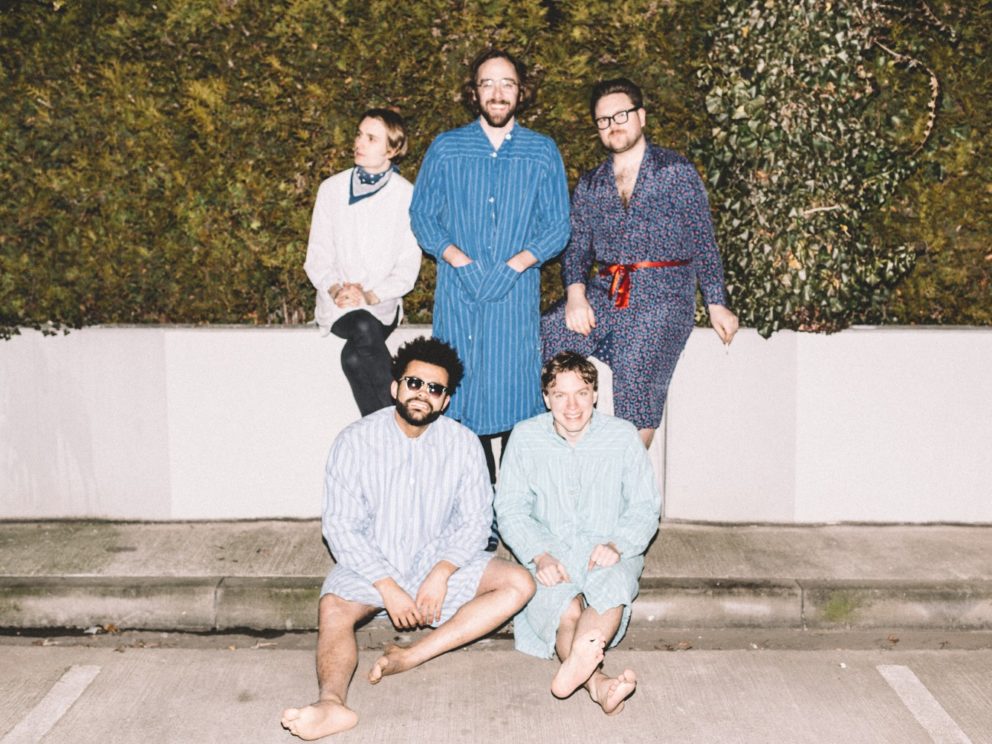 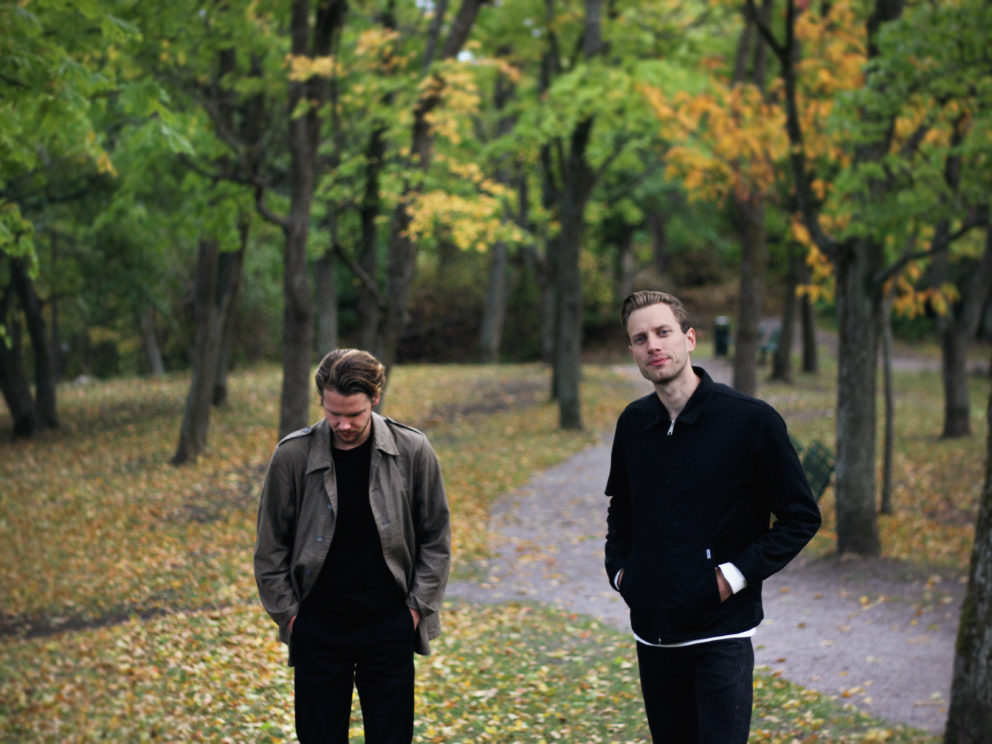 After the 'Crier' album last year, the Swedish duo are back with a brand new EP - We've got the first listen of the blues-troubadour charm of their new single as well as a short Q&A with the guys.