After a couple of years as Stella Lugosi, Malmö-based musician Anna Majken returned this year under the name Majken, and released the single Lovely Daughter, a stunning piece of slow-burning, darkly pretty, ghostly music (we even premiered the video back in August). Since then, she’s been dropping singles, and now today we’ve finally come to the release of her debut album, Young Believer. An album ‘about sad teenagers and uncertainty, but […] also about becoming a grown-up person’, it’s a spectacular testament to the strength of her songwriting, mixing stripped back, skeletal and raw acoustic songs to shows-stopping, dark grandeur like This War Belongs To You. To celebrate its release, she put together a track-by-track to walk us through Young Believer.

It was difficult to decide which song I would use to introduce myself online, but Lovely Daughter was the most logical choice. It’s been with me for many years now, and the version you hear on the album is very true to the original demo. The vocal take and the guitar take are the originals, recorded in my teenage room in Karlskrona, when I still lived with my parents. The harp is sampled; this was way before I started playing real harp, and all I had access to at the time was what came packaged with Logic. Lovely Daughter was recorded without a click, so the entire song is pretty organic in its rhythm. I’m thankful that [producer] Damon Tutunjian didn’t ask me to re-record any of it (actually he did, but only once). It’s a very precious documentation of a certain time in life, which cannot be replicated afterwards.

This was the first song I wrote on a real harp. It’s about being a teenager and all the insecurity and waiting and yearning that comes with being a teenager. The song was re-recorded many times, the final time being late at night in a cellar. The power blew in the middle of the session, and we had to run a line from another place in the building just to get our interface running. We had no lights, just our phones. It was the middle of the night. Damon fell asleep twice. The organ outro was recorded as a joke at Kollektivet (the collective where Kollektivet Records is based), on an old Yamaha electone organ. Anyway, I ended up loving that part, so we decided to keep it.

Forest of My Times

Here, unspoken vows entail not only an exclusive romantic relationship, but also a social identity, a new home, and a new start. ‘The question’ in the song is whether these vows even actually exist at all. This song is a gentle reminder of that desperate insecurity that sometimes hits you in the beginning of a new relationship. It’s a very direct song. Forest of My Times was the final song added to the album.

This War Belongs To You

The song is about self-preservation. This War Belongs To You and Lovely Daughter were the first songs where I worked with Damon Tutunjian. I was completely astonished when he sent me the first mixes, because it was so true to the original, lo-fi demo, just as I wanted. It simply sounded A LOT better, in every way. He ran the tracks through his analogue gear, re-worked the mellotron samples, and added different layers of ambience to bring out the eerie, ghostly aspects of the song.

The song is about forgiveness, reconciliation, and growing up. It’s inspired by the quirkiness and playfulness of The Beatles and Blur and is definitely the circus number of the album. I was studying phonetics when I wrote this, and was very into using consonants as percussive sounds. Anthony deLuca (Swirlies, Blake Babies, Unsane, Negative Approach) added some great lo-fi drumming to the song, courtesy of a cheap four-track set up in his basement. Also, we spent a long time recording an old, uncared for upright piano before realising that it was incredibly out of tune. Damon adjusted the pitch, and it gained a magical, spooky wobbliness, which only added to the feel of the song. Other instruments you’ll hear here are a heavily band-passed Yamaha Electone organ (the same as on the Teenage Desires outro), a Yamaha CS-60, a Roland Juno 60, a Korg Minilogue, a half-broken Tronix analogue drum machine, and some metal lampshades.

The synths got a break during the recording of this song. It’s a simple song, and we felt that it deserved a stripped-down and self-revealing recording. It’s a pretty sad song. The next record will be about happiness! Maybe…

Not Only A Someone

More teenage desires, but the setting is much darker. It’s not exactly a happy song, but it’s been clinging to me for some time, and I cannot seem to let it go. It had to be on the album. Not Only A Someone is centred on the piano and has harmonies which are intertwined with the lead vocal all the way into the end where they are joined by ominous trumpets and tubas.

A song about a surprising and one-sided infatuation that doesn’t hurt. Add a ton of harmonies on top of it. The vocals were recorded at my old university in an anechoic chamber that is normally used for experiments.

Don’t Put It Out

Another song about self-preservation. It’s skeletal and dynamic. Here are all the strings I could muster, as well as Madonna’s (actually, Jelly Bean’s) old Roland MKS-80, balalaika samples, my loosest jazz piano, and a wonderful, old Harmony electric guitar, not to mention Christine Owman’s spine-chilling cello playing. Here you can hear three of my favourite voices – Olivia Thomasdotter, Lotta Engvall, and Valentina Mazzarelli – singing the harmonies.

Young Believer is out now on Kollektivet Records. 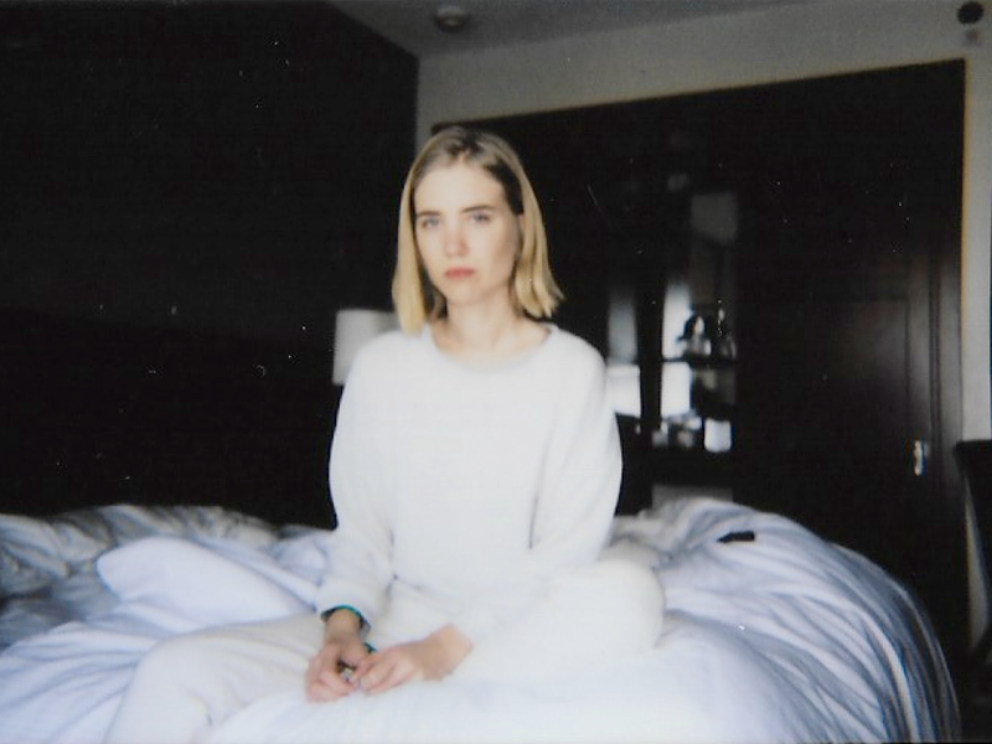 With a debut album on the horizon, the Malmö singer-songwriter returns with an abstract video for her last single. Witness it here first. 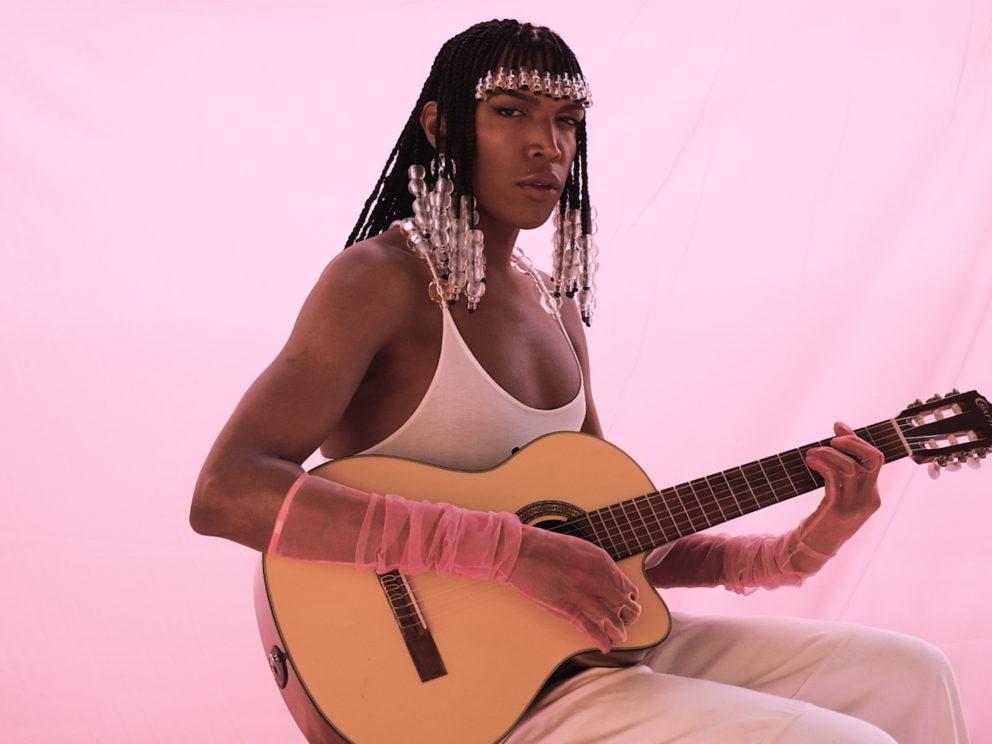 Beyond Borders celebrates the diversity of musical influences and aims to amplify voices of artists who are often marginalized by the mainstream Euro/US-centric industry. Join us in actively working against these structures in place by decolonizing and broadening our understanding of music.