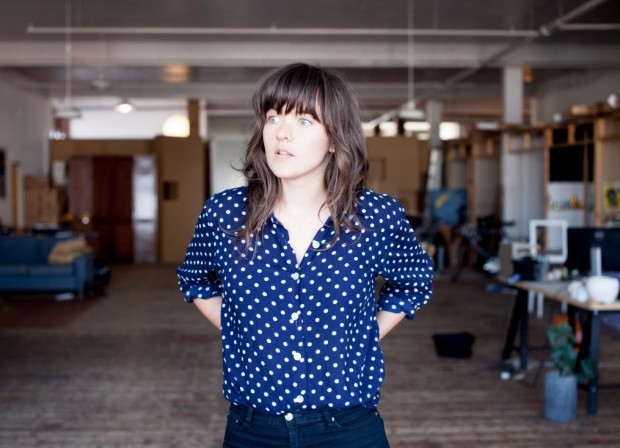 COURTNEY BARNETT is a proper story teller: Her lyrics are honest, straight-forward, powerful and funny at the some time. We already had the pleasure of meeting her back in late 2014. And since she’s such a nice person to hang around NOTHING BUT HOPE AND PASSION met her again a few months later. And this time we’re talking specifically about Sometimes I Sit and Think, And Sometimes I Just Sit, the long awaited debut album by the Australian indie-rock goddess. It’s out next week but you can already stream it today right here. And while you do so don’t forget to check out COURTNEY BARNETT‘s comments below.

Courtney Barnett: Elevator Operator is a story I wrote about a friend that likes to go to the top of this building to enjoy the view. One day he got into the elevator with this lady, and she freaked out because she thought he was going up to the roof to kill himself. He told me the story, and it seemed to be such a crazy kind of story to me, just a crazy situation. She must have assumed that something was wrong with him, because he was young and had scruffy hair or something – I don’t know.

Why did you pick this one as the first song?

CB: It’s the only song that isn’t about me and my feelings, but about someone else’s, and the lyrics come in straight away, right in your face. It seemed like a good way to set the tone for the album.

CB: This song was very last one that I wrote. It deals with the topic of perceptions, expectations and judgements, and carries a lot of frustration and anger. I was just frustrated with myself about being in the studio for so long, and I was going mental. It’s hard to explain…- excuse me if I’m stumbling, but I haven’t yet talked about these songs in this way – I guess in this one I am really honest. I just wrote down what I had in mind the last day in the studio, and one idea triggered another, so it might be a bit confusing actually.

03. An Illustration of Loneliness (Sleepless in New York)

So, what’s your recipe for sleepless nights?
CB: Actually I don’t have one. I have a lot of trouble sleeping, but it’s okay.

CB: Have you heard of Tall Poppy syndrome? It’s cutting down people who are successful, bringing them down to your level. It’s a well-know Australian expression: If someone is doing really well, you tell them they suck to bring them back down to earth. The song just deals with people having strong opinions about things.

CB: It’s obviously a play on the world depression. There is this house I went and looked at, I figured that it was this old lady who died, it was her house, and the family had to sell it. And I was looking around and saw all of her old stuff and her records, and play collection and stuff on the walls. It was just a mortality kind of thing.

CB: That’s the most light-hearted song. It’s literally about swimming, and having a crush on the person in the lane next to you. I think it’s pretty common. I elaborated a little bit.

Do you have a pick up line for those situations .. or do you just try to swim very elegantly then?
CB: (Laughs) No. I don’t think I ever picked anyone up. I haven’t even been on a date once. I just end up in relationships.

CB: At the time I was writing this song there was this huge shark thing – someone got eaten by a shark in Australia, so they went killing sharks. That was happening at that time. But it’s also just about big business taking the small business, local becoming global. A consumerism criticism. I support the local shops, I always buy there instead of big supermarkets, I try to avoid them, It’s a bit harder on tour, but you know, I try to avoid McDonalds, also because I don’t eat meat. 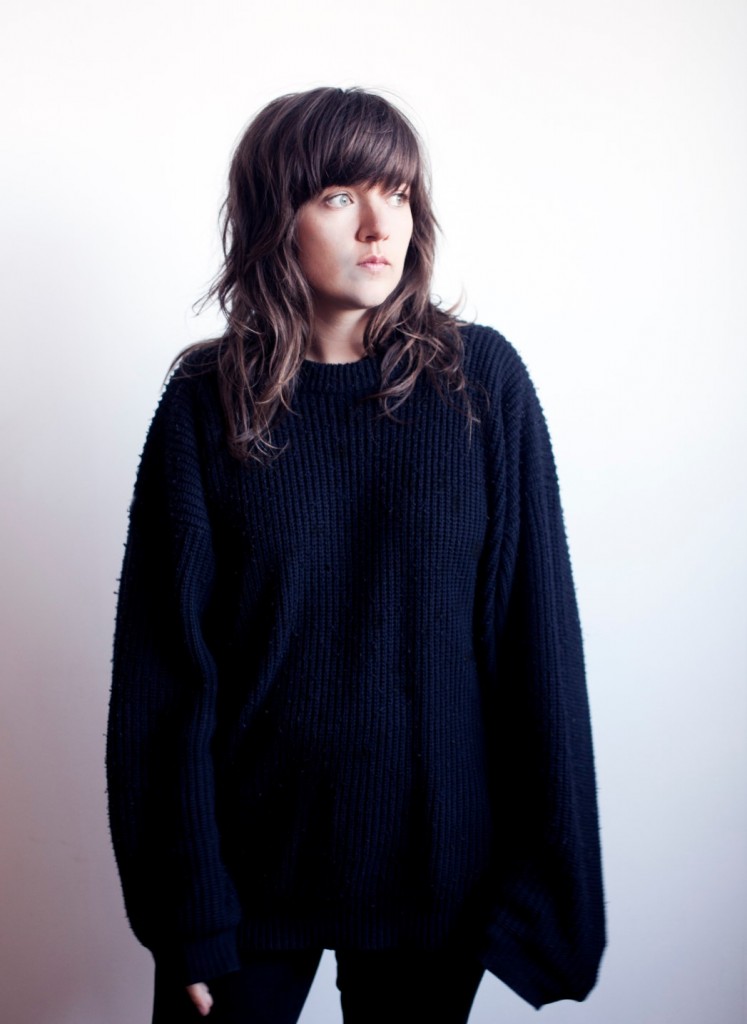 08. Nobody Really Cares If You Don’t Go to the Party

CB: Everyone goes through kind of a fear of missing out if you don’t go to something – the fear that you’re not involved. I am more one of the making-an-excuse-to-not-go-out-person. Sometimes, the next day I actually have the feeling I missed something, but whatever. I like my own time. I like house partys – a couple of good friends, dinner and board games. Maybe getting drunk as well. That’s fun. I don’t like meeting lots of people that I don’t know, it makes me nervous.

CB: That’s about people who take advantage of you, that trat you like shit. People, who, when you’re miserable, say: Stop being miserable. Which isn’t really a helpful comment.

CB: Kim’s Caravan is a kind of epic, apocalyptic end-of-the-world song. I think that’s a good way to put it.

CB: This one is … well, I don’t know to explain this song. It’s just about not being there for someone, when they need you. 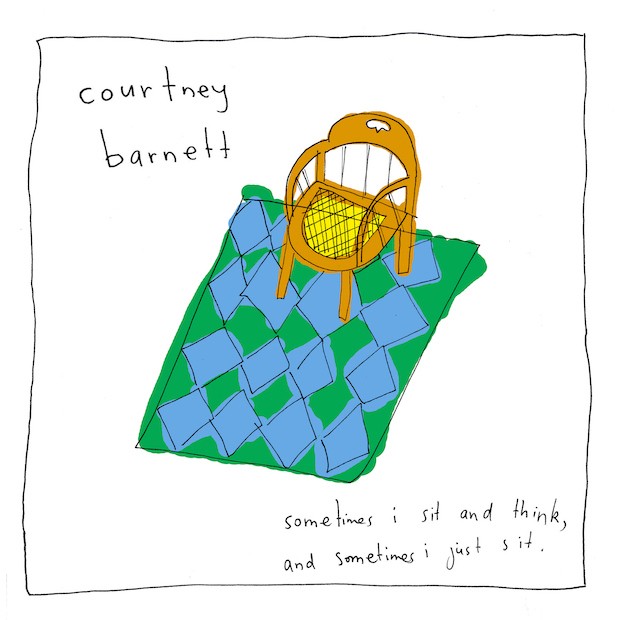