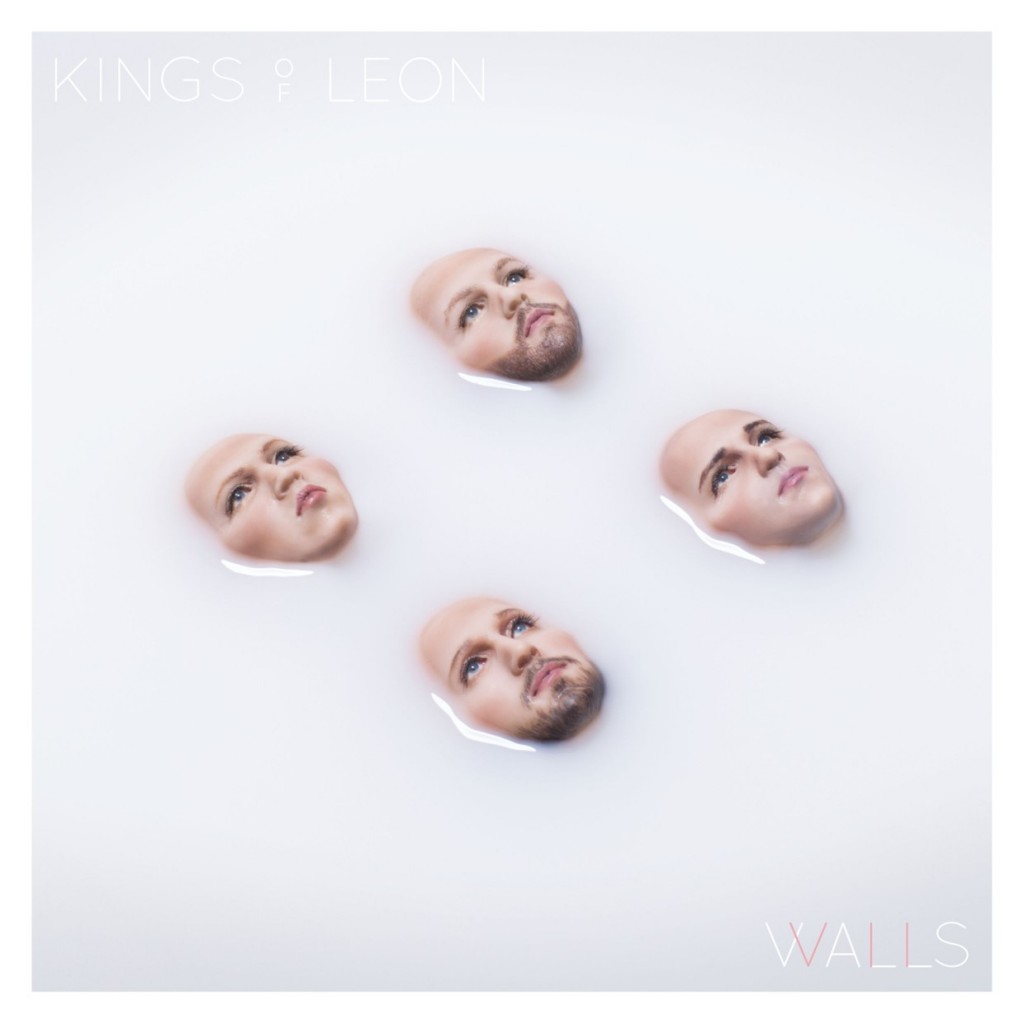 Sounds like: Straight forward and unified all the way through, mixed with a Wall Of Sound approach that naturally brings out one hook after another that gives the band a much needed fresh kick.

Recommended because: On their seventh studio album, KINGS OF LEON finally skip the disorientation they have endured in the past to come back with a bunch of songs that sound very much alive again. Although still pulling off great anthems, the band give their stadium rock a break for a change, shake off the slightly dusty version of themselves that makes recording these songs in Los Angeles with a new producer seem like a hell of a good idea. It also gives Caleb Followill’s fine vocals enough room to unfold. (Annett)

Songs to check out: Waste A Moment, Conversation Piece, Walls 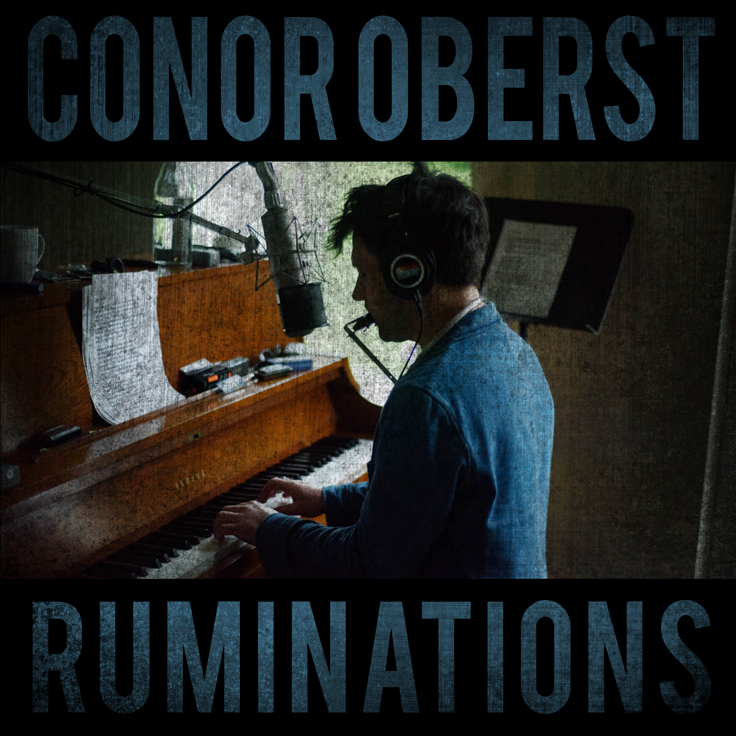 Sounds like: Spine-tingling in the most beautiful sense with an extremely personal feeling sparked by vulnerable moments on piano and acoustic guitar that hit you right inside your soul’s core.

Recommended because: There is a good reason why CONOR OBERST is still one of the most excellent contemporary singer-songwriters out there. Ruminations is a record that embraces simplicity and manages to be so enriching because the minimum of instruments and the lyrical strength are both tightly intertwined without any unnecessary distractions. If you truthfully put your heart and soul out there like Oberst does, there really is no need to disguise what you have to say. (Annett)

Songs to check out: Counting Sheep, The Rain Follows The Plow, Till St. Dymphna Kicks Us Out 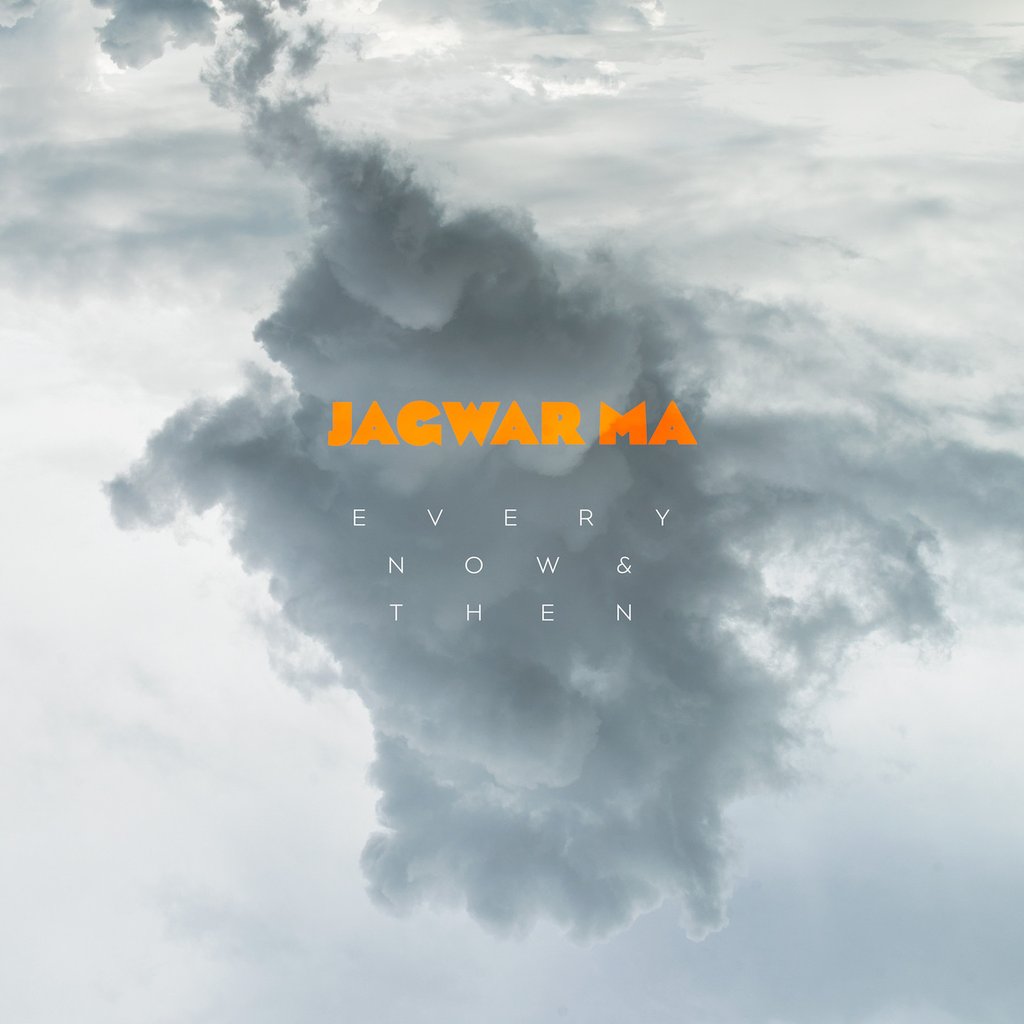 Jagwar Ma – ‘Every Now And Then’

Recommended because: JAGWAR MA extend the sound of their 2013 debut Howlin and take their joyful pop into new heights. Every Now And Then surfs on a psychedelic wave of positivty, celebrates groove and dance as if life was a never ending rave in the legendary Hacienda Club. Still, it’s far more than another copy of the Madchester Sound as the Australians aim for more complex and extended anthems. A sunny and diverse record that feels a bit like a mixtape. (Norman)

Songs to check out: Say What You Feel, Ordinary, Colours Of Paradise 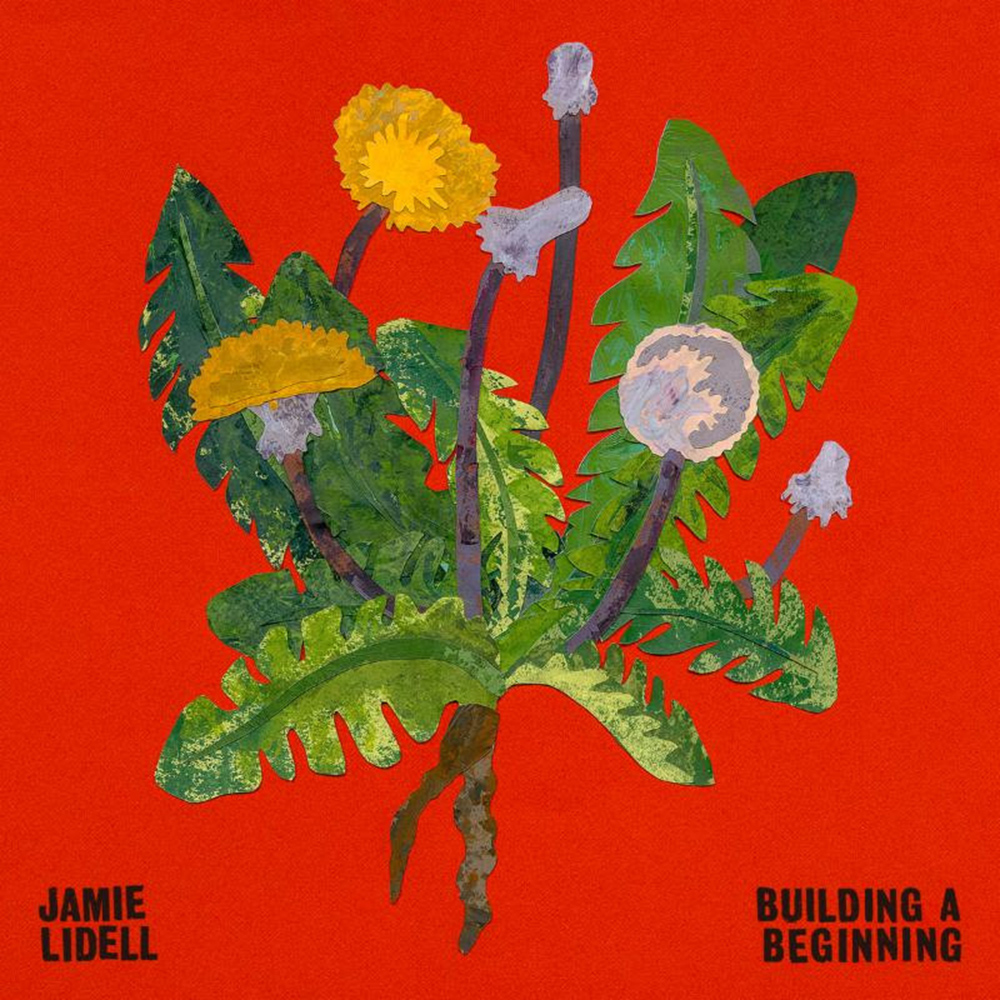 Sounds like: A perfect soul-pop record that offers you heartfelt ballads along with more upbeat vibes and blends them together to create a blissful atmosphere that you want to cosy up to.

Recommended because:  Beginnings don’t have to be scary. At least not for JAMIE LIDELL who leaves his more electronic endeavors behind him this time to aim for a full band sound as well as a more traditional approach to soul music. The songs mirror the confidence and happiness of the British songwriter who has worked together with his wife on the new songs and obviously feels very comfortable to collaborate with a lot of his friends on Building A Beginning. (Annett)

Songs to check out: Julian, Me And You, Walk Right Back 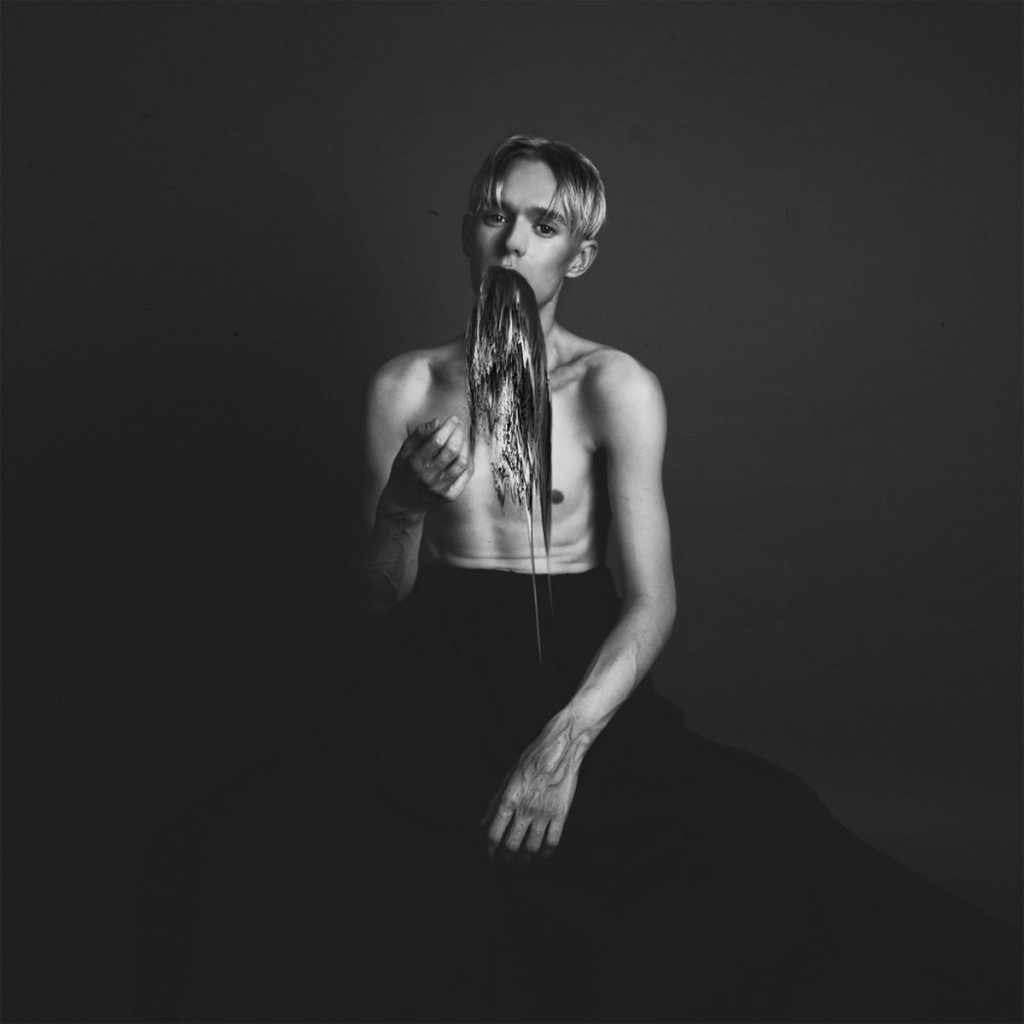 Sounds like: A fragile and intriguing look into the mindset of a deeply reflective artist who comes to terms with darker moments in his life with the help of an experimental pop-electronic soundscape.

Recommended because: If you want easy, go away. Hard times are not there to be whitewashed if you really want to survive them. On his sophomore album Aforger, DOUGLAS DARE does not shy away from the big topics such as identity or love. Remarkably, without burying the listener too deep into the ground with him because the sheer melodic beauty he creates is there to rescue you before it all becomes too much. (Annett)