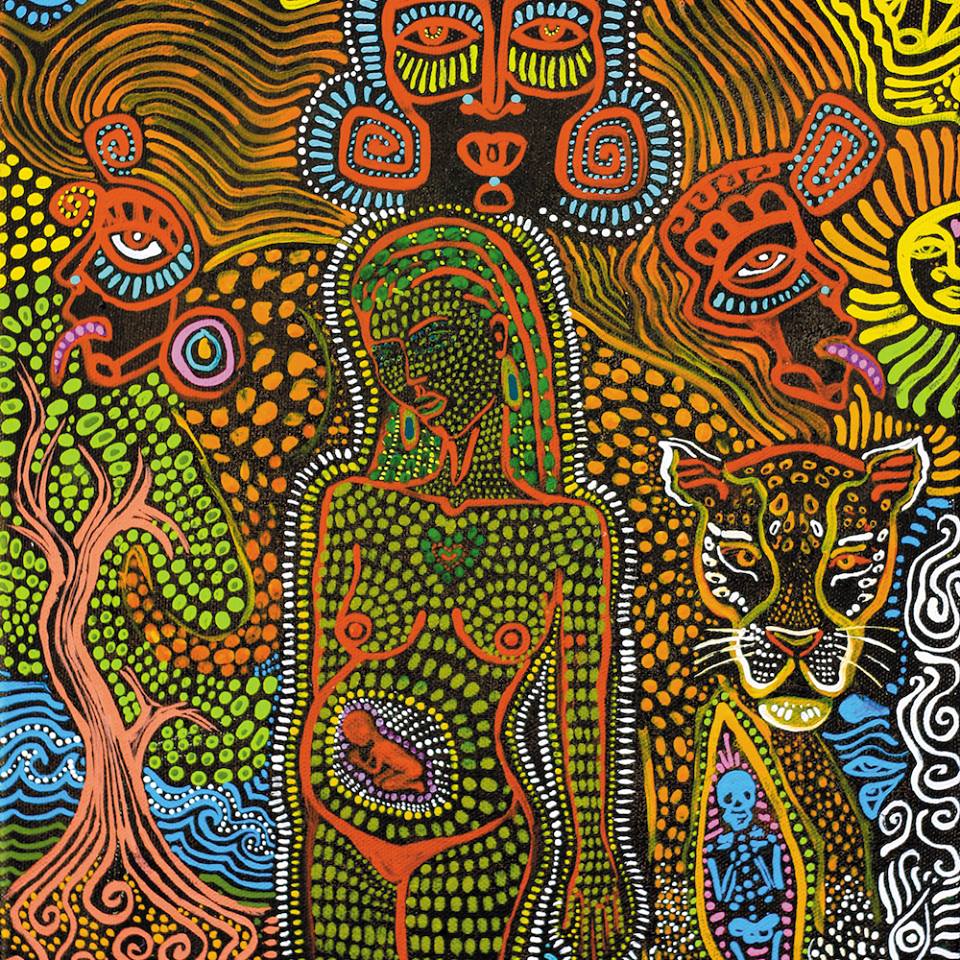 Crystal Fighters – ‘Everything Is My Family’

Released on: Play It Again Sam

Recommended because: In such desperate and often desolate times a band that celebrates positivity and the good sides of life might feel like an odd outsider. Maybe it needs a band like CRYSTAL FIGHTERS and their belief in the good of mankind to not fully turn into cynical misanthropes. Even more than its two predecessors Everything Is My Family is packed with pumping good vibes on the verge of cheesiness. In their weakest moments they sound like 90s trash teaming up with MAJOR LAZER (In Your Arms) in their strongest like progressive psychedelic folk (Moondog, Fly East). If somebody has to do the tough job of spreading love in hopeless times it better be them than COLDPLAY. (Norman) 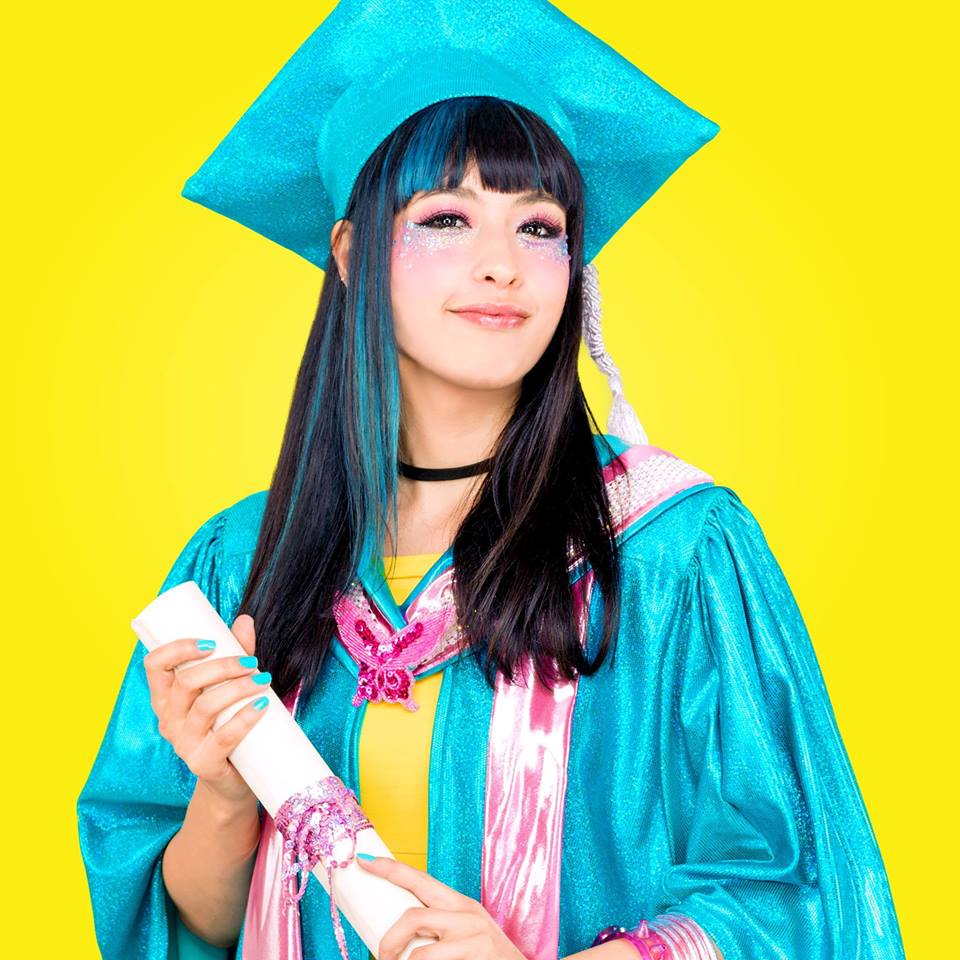 Sounds like: A hybrid of British indie pop and J-pop. A journey into a video game via a sweet shop. A background track of a Japanese teen movie: On the surface it appears vapid but closer listening opens a plethora of good advice and life changing wisdom.

Recommended because: It’s a unique brand of pop and culture-spanning fun. It takes life moments and puts them to a candy cane tune. Graduation, a pre-school chant sound, encapsulates the newly graduated loss. Infectious beat with profound lyrics. It’s clever and multi layered. Matter of fact Sarah Bonito’s statements find profound meaning when sang over these synthy beats. Combining Japanese with English creates a J-pop-Anglo alternate world. KERO KERO BONITO’s debut is a debut into the unknown for us all. (Hannah) 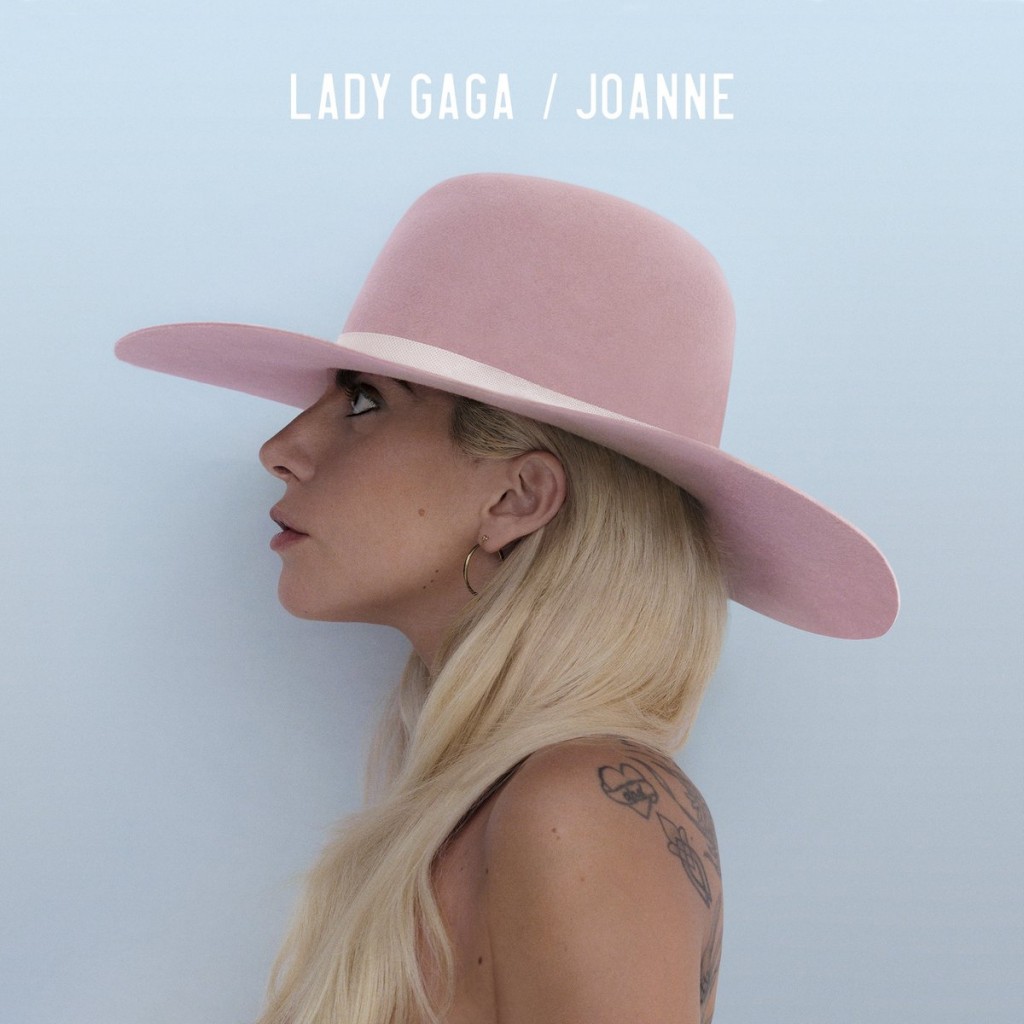 Sounds like: A trip through the dessert of Route 66. No synths, no electronic bass. You don’t need them when you’re on your own out there. For a short break, a guitar, keys and some drums are enough. And the singer’s remarkable voice.

Recommended because: LADY GAGA is still one of pop’s most interesting figures. After her last major release as a solo artist was loud and heavy, Joanne takes us a few steps back to the young woman’s roots: rock music. That’s how it started – downtown, in bars. The result feels less GAGA than just Stefanie, the artist’s real name, and it sounds very refreshing. (Kai) 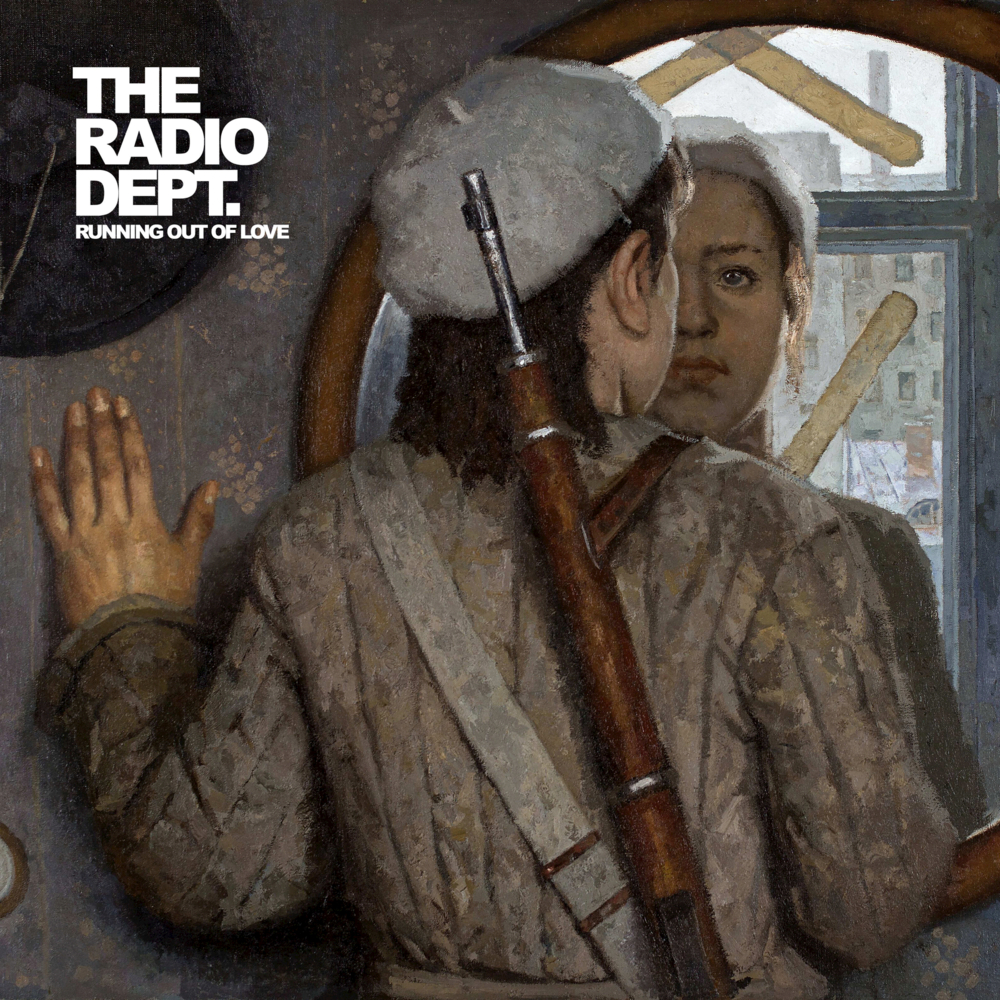 The Radio Dept – ‘Running Out Of Love’

Sounds like: In a ‘state of the nation’ kind of way, Duncanson and Larsson address, reflect on, and criticise political, societal and cultural developments that concern Sweden as much as the disconcerting sentiment of a changing Europe.

Recommended because: Running Out Of Love is a surprising, yet remarkable, a downright important record in these dark times. It follows the same recipe PET SHOP BOYS have perfected throughout the past three decades, that is underlying soft and gentle, sometimes upbeat and joyous melodies with heavy messages. Lyrically, THE RADIO DEPT. couldn’t be more rooted in 2016. Their clear words always fit right in and make you think. On their new and highly appreciated record, the Swedish lads never fail to strike the right chord. This is an eerily flawless album. (Chris)

Songs to check out: Sloboda Narodu, Swedish Guns, Teach Me To Forget 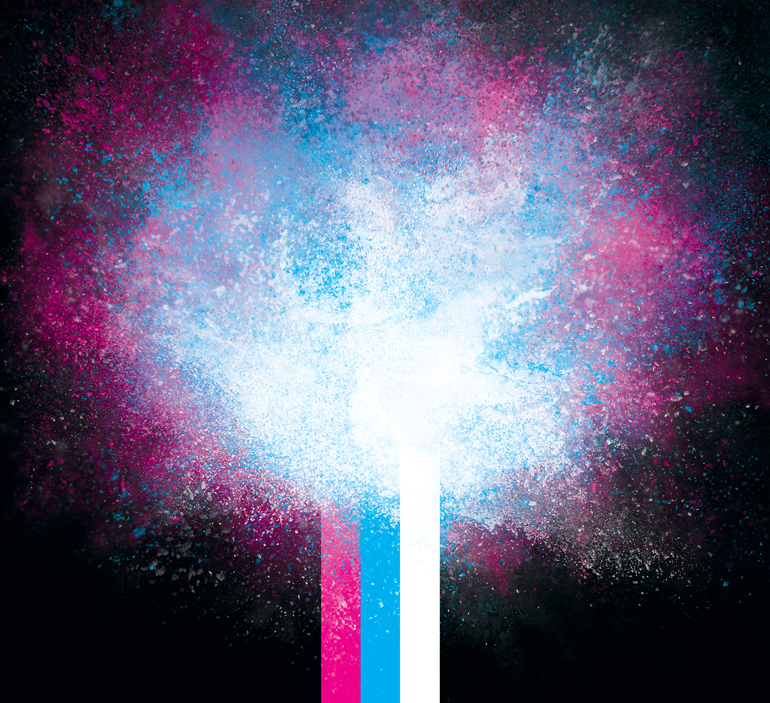 Sounds like: If RADIOHEAD went full indie-rock and didn’t let down their guitars, merging with SPIRITUALIZED.

Recommended because: The global orchestration is here the main achievement of ‘City Nights‘. The Toronto band takes you with them on a mesmerizing journey, crossing several psychedelic landscapes. Before the story finishes with the amazing eponym song we premiered, you realise you’ve been enjoying a diversified story and your only thought is to play the LP again. Not a revolutionary album, but one you love having on your shelf when comes the rainy days and the hot chocolate cups. (Bastien)

Songs to check out: City Nights, To The Lovers, Set Free