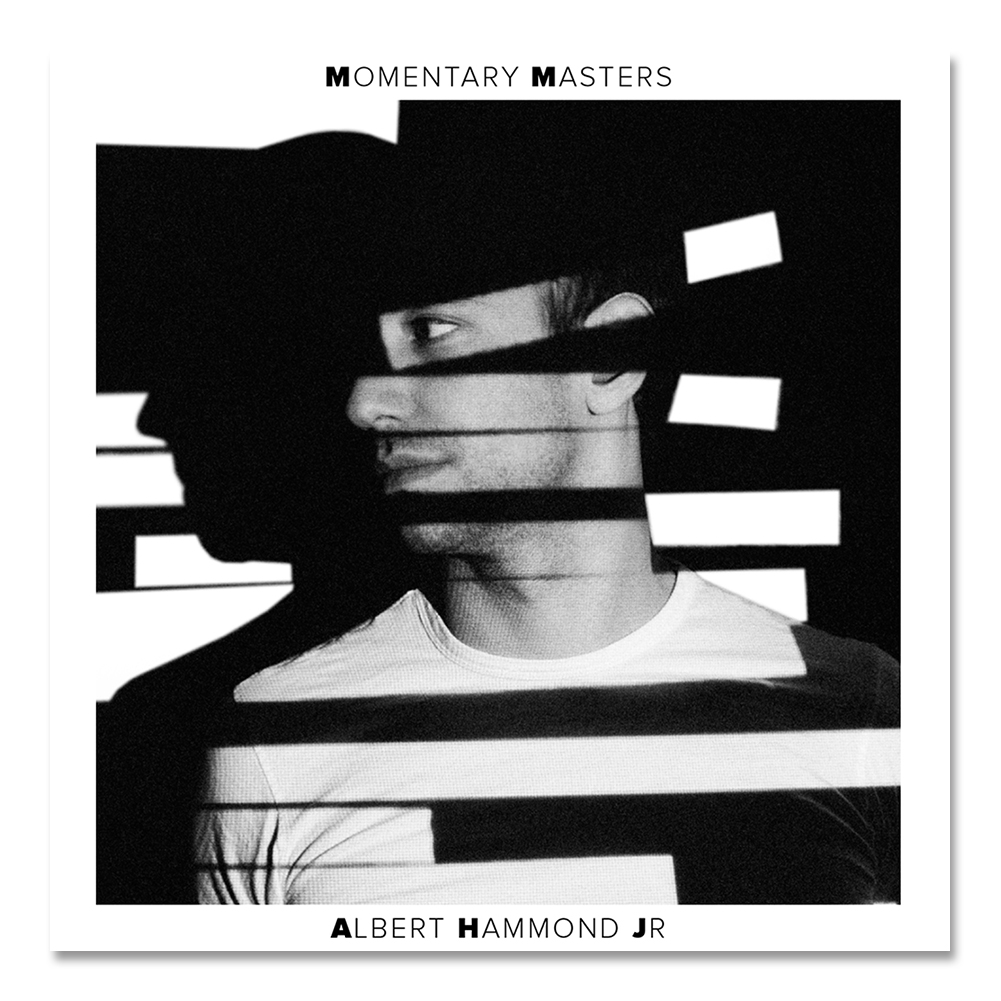 Only recently, NASA let us partake in that memorable moment when their R2D2-C3PO-offspring lookalike woke up from hibernation on his mission to explore outer space to astonish us with pictures of Pluto, the celestial body that used to be our 9th planet when we were still kids. In his book, „Pale Blue Dot: A Vision of the Human Future in Space“, astronomer Carl Sagan refers the universe’s unbelievable vastness and our significance in it: “The earth is a very small stage in a vast cosmic arena. Think of the rivers of blood spilled by all those generals and emperors so that in glory and in triumph they could become the momentary masters of a fraction of a dot.“

That powerful phrase reveals the answer why one single man of our human race, who endeavored to create something unique, meaningful, and great, named the outcome of this effort Momentary Masters. ALBERT HAMMOND JR. got the hidden notion in Sagan’s statement that every triumph is fading. “I feel like the best songs I’ve written, as soon as I was done, I was like, ‘Oh my God, I did it!’ But in that split second that it comes, that feeling goes,” he explains. HAMMOND has gone through some ups and downs in the past few years, so he can tell what it means to be on this emotional rollercoaster. But he also seems to have to come to terms with this, saying that you have to “accept where you are and use it.” Being in a whole other world today, HAMMOND went through hardships like excess and following rehab, which took an influence on his writing and making music.

Therefore his third full length is clearly more elaborate, as he would rework every track until he was completely satisfied. Futher, the album was polished by Grammy-winning producer Gus Oberg who’s already worked with AHJ‘s main pillar THE STROKES and happens to be one of his closest friends. Additionally, the recording sessions took place in a relaxed, footloose environment in HAMMOND‘s home, which encouraged creativity and collaboration amongst his band. The result is a new drive, bearing songs like the groovy Power Hungry, the pushing Caught By My Shadow, and the insurgent Razors Edge. But, just as the story goes, the true meaning of this album will only evolve through time and space. So listen to it now and keep in mind that everything is fleeting.

Coming to terms with some emotional ups and downs, Albert Hammond Jr.’s new album bears a drive out of relaxation that’ll evolve through time and space.