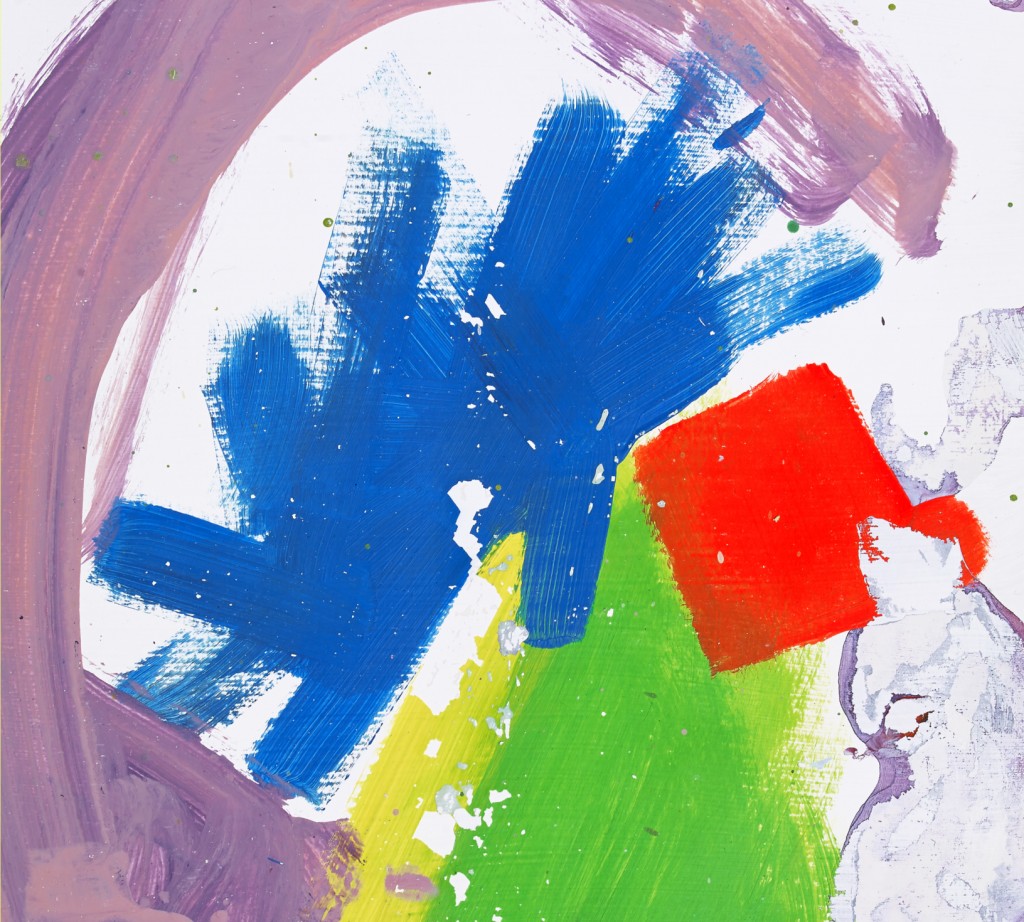 Still the same as a trio

You could think that the departure of Gwil Sainsbury- founding member and guitarist- changed ALT-J‘s musical style dramatically. But actually it didn’t – there is still their typical polyphony, Joe Newmans sometimes warped voice, well calculated drops with little thrilling breaks and inconvenient sounds. It only seems like they’re experimenting a bit more.

As we know, ALT-J like to mix unusual sounds and try new stuff out. In Hunger Of The Pine they’re using the ‘I’m a female rebel’ line from a MILEY CYRUS song 4×4, because they like it in this new relation. Left Hand Free is an ode to American truckers which deviates from their usual sound: it’s a stereotypical guitar-song that was written in twenty minutes. And Garden Of England is a pure instrumental song consisting of almost annoying flutes (or something similar).

Arrival In Nara is a slow and melancholic piano song, Every Other Freckle a more driving and lighter one, Left Hand Free a happy and clichéd guitar track and Warm Foothills a brighter piece featuring whistling and a woman’s voice. Contrasts run through the album, but nevertheless they somehow seem to belong together – already a short glance at This Is All Yours tracklist confirms this.

Even as a trio ALT-J manage it to create a second record with success potential. On ‘This Is All Yours’ they keep their typical style: they’re using opposites and experiment a lot but still deliver a thought-out and mature overall structure. 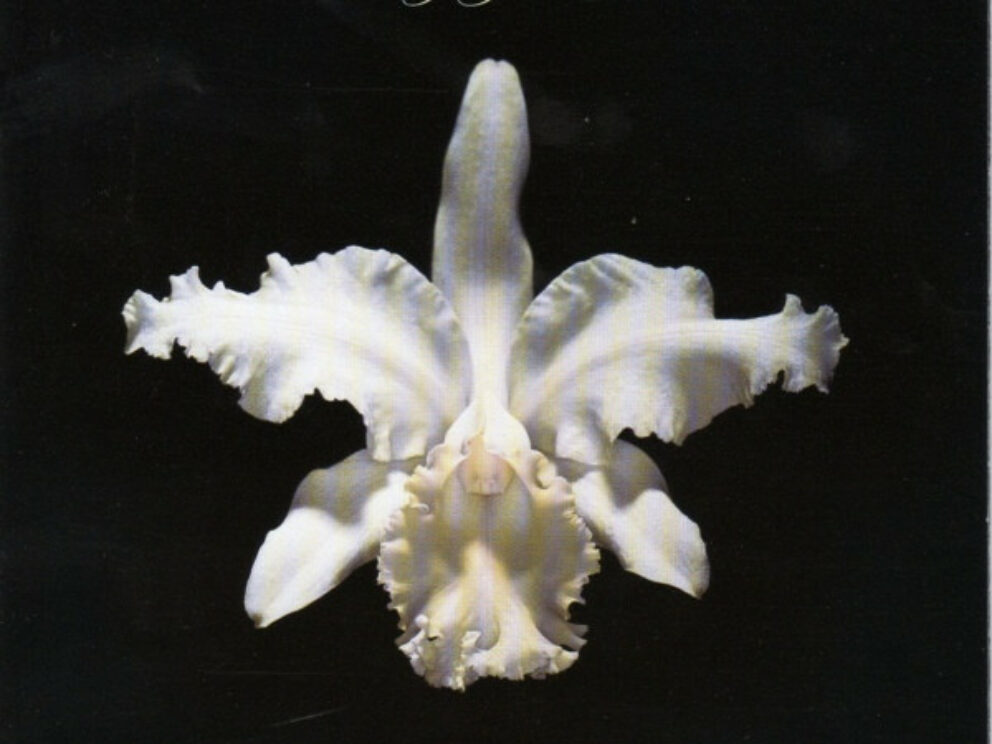 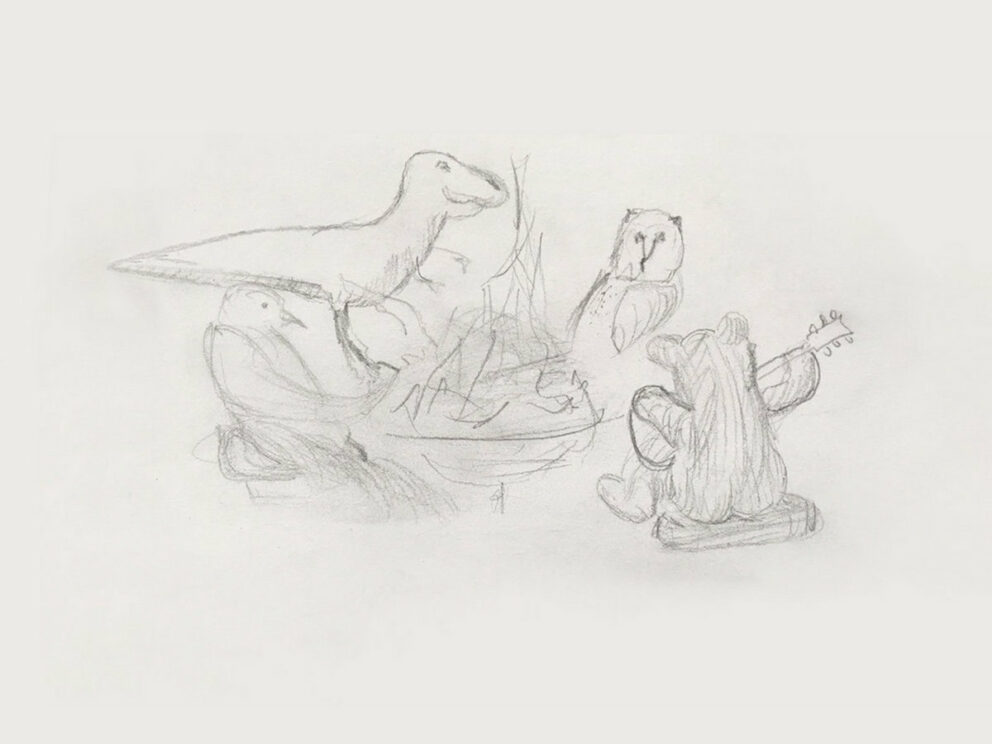