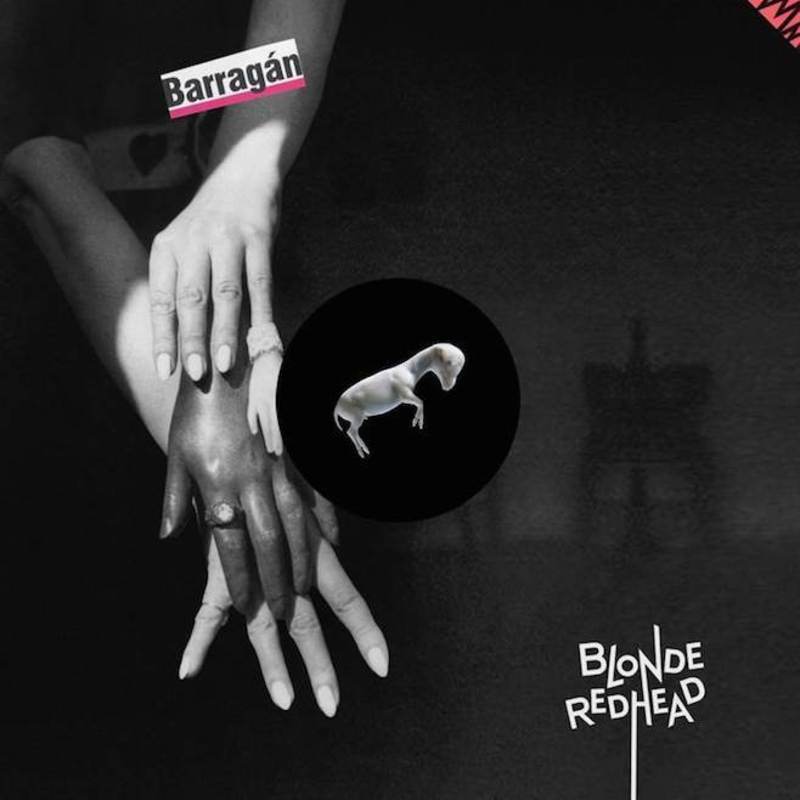 There’s probably not much of which Kazu Makino and her bandmates the Pace-brothers Simone and Amadeo could be stopped by at this point of their career. As a band at the age of 20+ they’ve gone through a lot of ups and downs both in the business they’re in as well as in terms of personal bad luck. But BLONDE REDHEAD are still around and maybe one of those bands that deserves to be called ‘indie’ in an artistical sense. Still: The years must have left some traces in the threesome. Therefor it might not come as a surprise that album number 9, Barragán now sees them at a point of reflection. Calm, confident and strong. Moreover, this record might be one that sums up a whole mindset rather than just the bands own discography.

Credits definitely go out to this Brooklyn-avantgardes for making independent music comprehensible as an art form. But it’s also due to the environment of their former label 4AD, in the 90s home of other great artists such as LUSH, PIXIES or RED HOUSE PAINTERS. And up to this day, there is an immanent will within BLONDE REDHEAD‘s music to define a dreamy version of gentle pop music; always somewhere in between reality and virtuality. The lush, electronically experimenting experience of the predecessor Penny Sparkle definitely went for the latter but with Barragán BLONDE REDHEAD seem to be returning to a more substantial, solid and analogue-loving approach. Which doesn’t mean that they completely get rid of the otherworldly potential of synths and effects. On the contrary, they draw a conclusion by combining them with some elements of their more SONIC YOUTH-influenced days, noticeably in No More Honey. 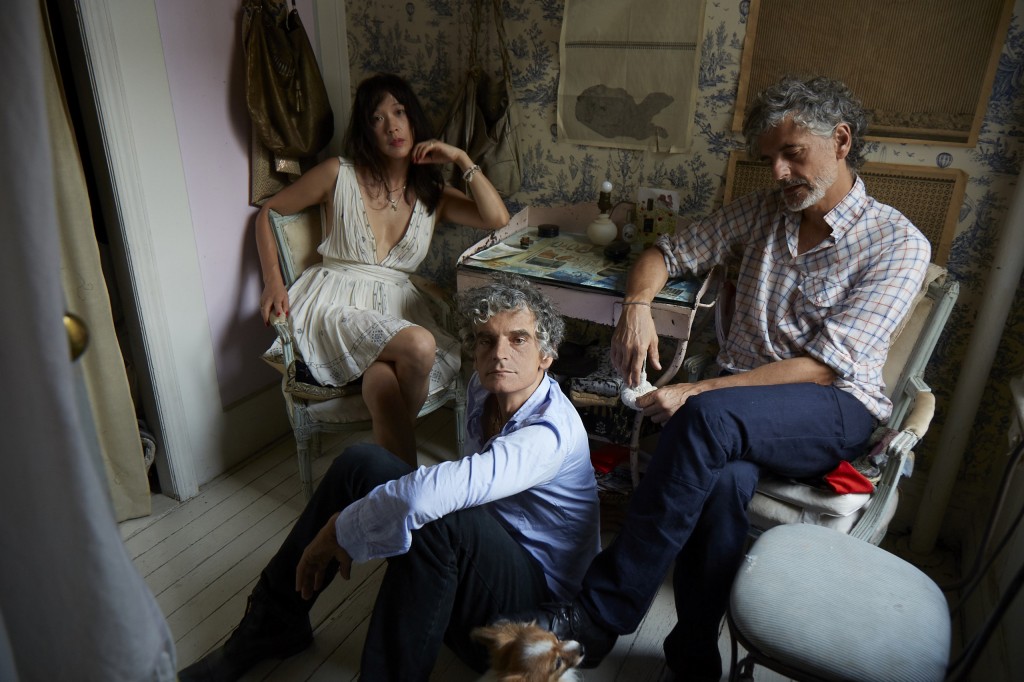 Now and back then, a BLONDE REDHEAD-record is highly dependent on its use of melodies. They’ve never been and probably will never be a primarily beat-driven band. So what’s structuring Barragán‘s ten songs is once again a framework of bending, occassionally accentuated melodies that are carried by rather reduced rhythmic patterns. Pretty much like a very playful form of architecture – maybe that’s one reason why Barragán‘s title hints at Mexican star-architect Luis Barragán. These songs feel like a very well-thought of statement about melody and structure. It might sound not that captivating at the first listen but it will grow as soon as you figured out on what you should concentrate. There’s a lot of ‘ebbing’ and flowing, the tracks actually seem to be breathing.

As professionals BLONDE REDHEAD are aware of one essential truth concerning records: It’s all about the variation. Especially when it comes to dream pop. A vibrant record has to have grooving songs that’ll follow you for a time (Dripping) as well as songs to get lost in (Mind To Be Had). BLONDE REDHEAD found a good balance in that respect, which makes Barragán an adventurous record that’ll need its time to fully defoliate its potential. But it will and thus, this band is still a truly important one for indie-culture.

With ‘Barragán’ BLONDE REDHEAD successfully defend their unique artistic position while drawing a conclusion from their own discography.