How Bon Iver remain unpredictable and brilliant through ’22, A Million’ 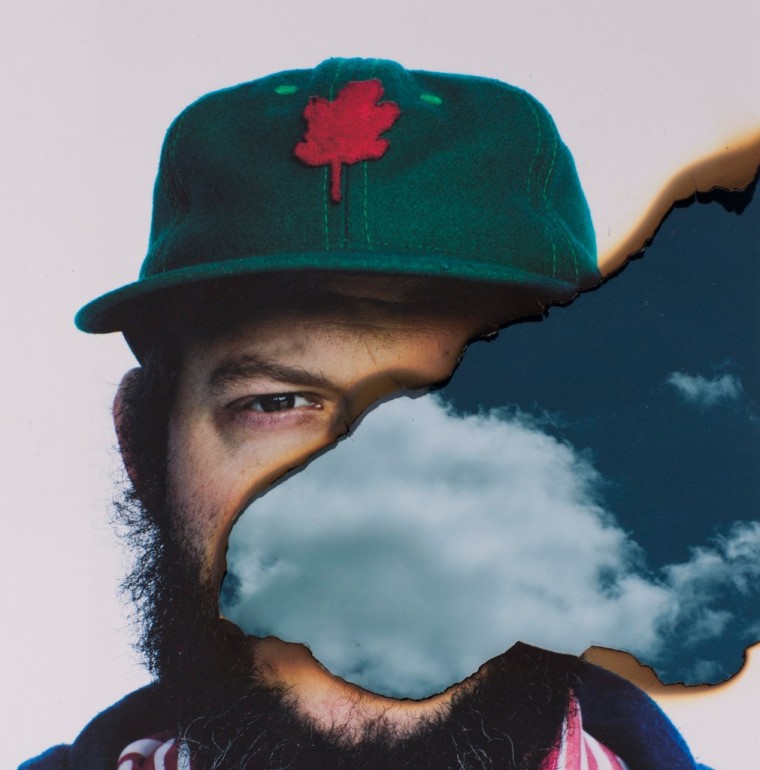 It’s hard to tell the exact moment when Justin Vernon got sick of BON IVER. Maybe it was the whole buzz around the Grammy nominations and wins in 2012, the following ‘Who is Bon Iver?’ campaign which saw Vernon’s alter ego being introduced to a bigger mainstream audience. Maybe it was the moment he was suddenly forced to perform his gentle folk songs in front of a way bigger audience during the summer of 2012, compared to a few months earlier. Suddenly, BON IVER was embraced by everybody – audience, critics and well, even KANYE WEST. Vernon ran away. From the mainstream, into the arms of his old post-rock band VOLCANO CHOIR and behind the mixing desks of various studio productions.

Flash forward to the hear and now. The summer of 2016 sees the return of Justin Vernon and his group BON IVER in a way more comfortable way. 22, A Million, his first LP since 2011’s critically praised Bon Iver, Bon Iver will be released on September 30 via Jagjaguwar and it’s a testament of strength, creative hunger and the sheer willingness to not follow old paths. Following a collaboration on JAMES BLAKE‘s The Colour In Anything album and the commercially successful Friends – together with FRANCIS AND THE LIGHTS and Vernon fan KANYE WEST – it seems like the logical next step in the ongoing evolution of his alter ego. 22, A Million feels and sounds as if the songwriter from Wisconsin embraces his new status as a major artist but isn’t ready to shake up his creative stubbornness. It somehow feels as if he’s still running away from what happened four years ago; as if he wants to answer the ‘Who the fuck is Bon Iver?’ questions with a big exclamation mark.

22, A Million doesn’t sound like Bon Iver, Bon Iver, that much is for sure. Just the same way Vernon’s 2011 full-length didn’t sound like his reduced 2008 debut For Emma, Forever Ago. Progress dominates the album which mixes his tender traditional songwriting with futuristic electronic adventures.

Autotune is as omnipresent and so are distorted basslines, electronic beats and surprising breaks within the songs.

Vernon’s aversion already starts with the bizarrely named tracks. He could have settled for Over Soon or Moon Water but he decided to name them 22 (OVER S∞∞N) and 21 M♢♢N WATER, just to mess with everybody’s expectation. The gentle songs are still there, only a bit disguised this time. Instead Vernon adds pumping beats on 10 d E A T h b R E a s T ⊠ and goes for a full autotune acapella on 715 – CRΣΣKS. He’s been hanging out with KANYE and Mr. BLAKE quite a few times in the past years, right? 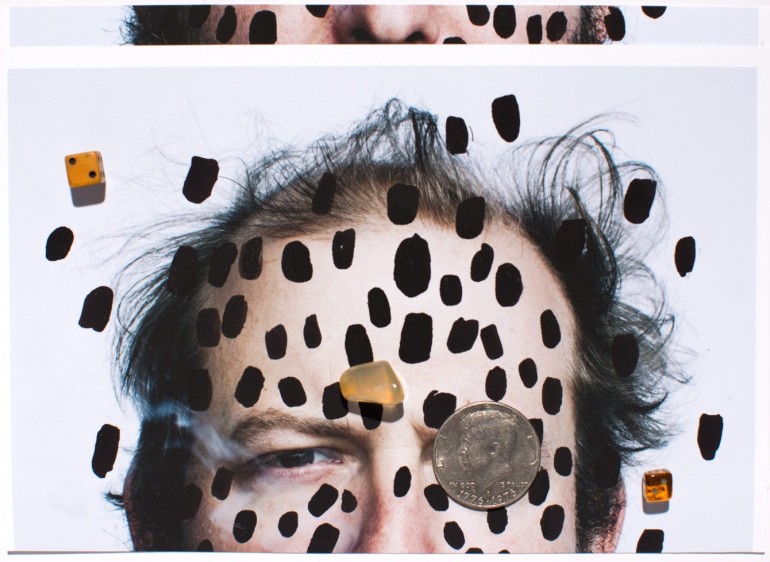 BON IVER don’t specifically avoid to present a second Holocene or Skinny Love, you just have to listen a bit more carefully to discover them in tracks like 29 #Strafford APTS and the ‘catchiest’ one, 8 (circle). The futuristic approach of 22, A Million works way better than you thought it might do.

It challenges the listener but it proves that pitched vocal samples, a solid 80s saxophone and gentle piano-driven gospel melodies can indeed go hand in hand.

The closing piece 00000 Million is surprisingly traditional and recalls the roots of BON IVER. It almost feels as if Vernon needed to take a detour first to fully embrace what the concept of his alter ego is. Well, who knows.

The bearded American won’t shake off his following with this new release. He underlines his status as one of contemporary music’s most crafted and creatively restless characters; one that puts his artistic vision over a commercial one. Justin Vernon plays it risky instead of safe and it’s that kind of spirit that will ultimately calm down any still existing ‘Who is…’ shouters for good. Well, until he’s getting sick of it all over again, right?