What is David Bowie’s next move? 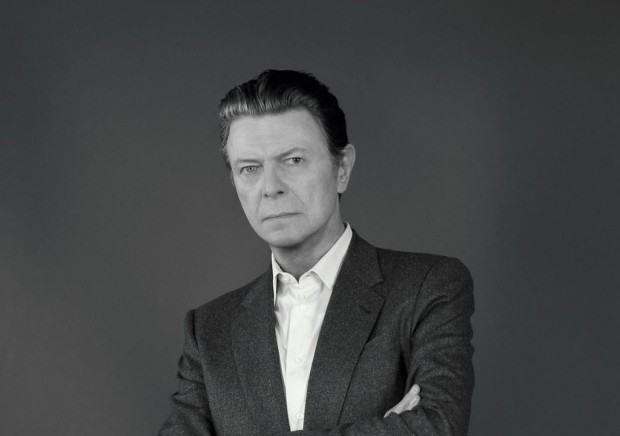 Hiding or taking a different form is usually one of the easier tasks for a chameleon. And without any doubt there aren’t many big chameleons in popular music that have been as influential as DAVID BOWIE. It’s been over a year since his triumphant comeback with The Next Day. An album that surprised fans, critics and many other people all over the world. After a hiatus of ten years the elder statesman of pop returned in his latest reincarnation – as an almost god-like ghost who didn’t spoke to the media or his fans directly. He rather did it with his music, gracefully and defining. The message was – more or less – clear: DAVID BOWIE is not dead; he’s alive and as crafted as before.

But still the unusual way of releasing and not promoting the album (especially in form of a lacking tour) left a lot of BOWIE followers helpless. And while the man himself released plenty of music videos and even an EP with more new material in the course of 2013 it looks like the fans waiting for a solution. Now, one year later NOTHING BUT HOPE AND PASSION takes a closer look on the few possibilities for this living legend. Just like you – we’re curious and excited about what BOWIE‘s next move could be. Find five options on the following pages.