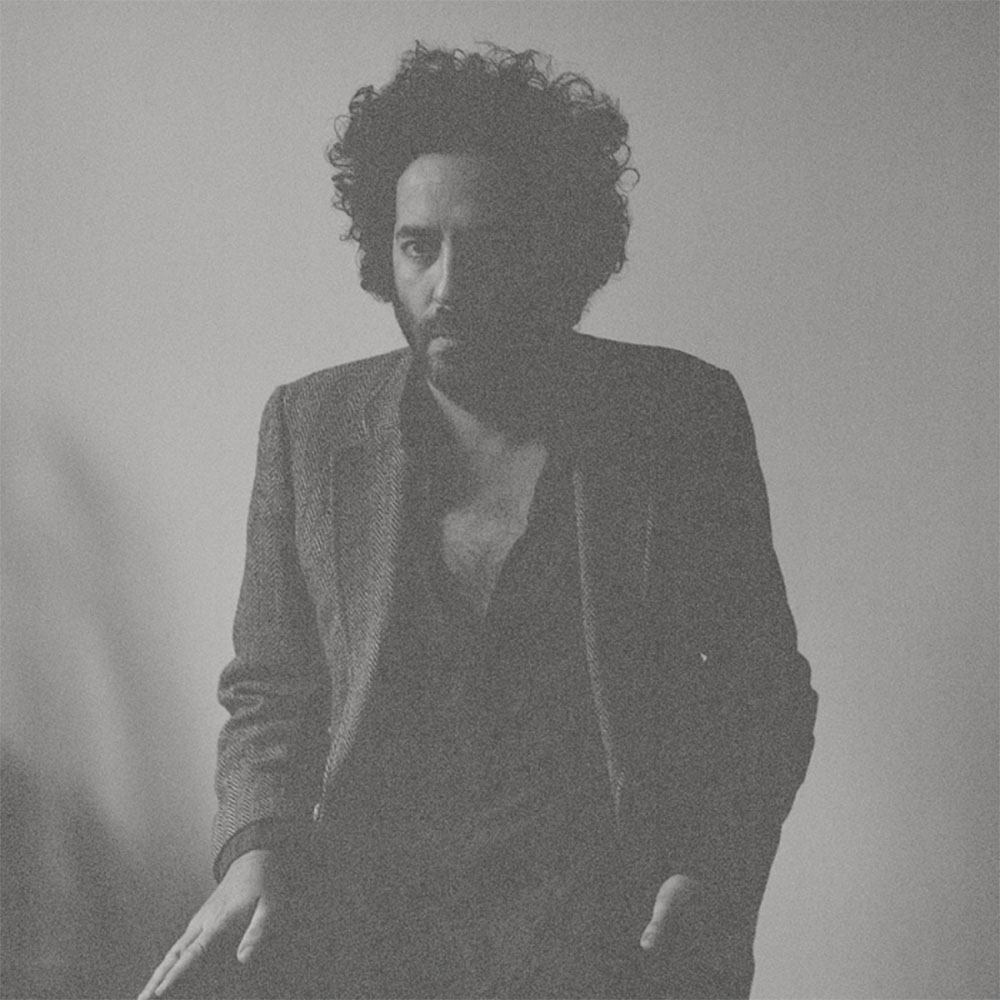 It’s an album of extremes. At least that was the intention of Dan Bejar as he told NOTHING BUT HOPE AND PASSION in a recent interview. The artist’s ninth full-length got the difficult task to follow 2011’s Kaputt, the album that brought Bejar the long overdue indie stardom he never actually aimed for. Still, Bejar isn’t a musician to play it safe which leads us directly to Poison Season. New ideas, new directions and even more ambitious – and while a lot of people seem to fall for it we have mixed feelings about the record and deliver another pro/contra review, featuring different perspectives on the anticipated new album.

Am I numb? Or blind? Why can’t I see what everybody else is seeing in this record? I tried, really. I listened to Poison Season at home and on my way to work, I took it with me for a walk, I listened to it in the morning and in the evening, incidentally and conscious. But still I can’t fall in with the eulogies of my esteemed colleagues. It seems that Poison Season will appear on many records-of-the-year-lists. But definitely not on mine.

In 2011 DESTROYER‘s last and breakthrough album Kaputt aroused similar rapture. Omnipresent saxophones and musical bigger-than-life constructions already indicated, what becomes a concept on Poison Season (even if Bejar would reject the word concept). But while the yacht-rocky, harmonic Kaputt was pleasant like a sea breeze, had some cool beats and well-considered pauses for breath, the blown-up sound of Poison Season sounds like the antithesis to all this. Bejar went without dreamy synths this time and added a disorientated string section, an uninspired Elton-John-piano and over-excited horns. The latter have their irritating peak on the track Dream Lover. The mindless racket allegedly resembles SPRINGSTEEN’s E-Street Band, but I don’t know any song of the Boss that feels like someone grabbing your shoulders and shaking you four minutes long.

What follows, is not better. The overloaded Forces From Above is beyond Bejar’s singing skills, Hell Is An Open Door and Girl In A Sling are unsuccessful third-rate Broadway pieces with sticky sweet strings and empty (Oh, sorry, of course I mean cryptic) lines like ‘On the inside, I’m an ocean’, ‘I was born bright / Now I’m dark as a well’ and ‘Two stars / Three stars / The night sky above / Used to mean everything’. The night, the stars and the light of the moon or The Sun In The Sky appear on almost every song. Since I think Bejar is a pretty intelligent dude who knows that just to mention mysterious things doesn’t make a song atmospheric, this triviality probably belongs to his refusal to fulfil any expectations and to take pop music seriously.

If he is serious, the combination of theatrical opulence and modernity just works on Midnight Meet The Rain and Times Square. The song that tells the story of Jesus, Jacob and Judy, who drift through the inhospitable city, appears in three different versions in the beginning, in the end and in the middle of the record. Those songs have drive and are well-arranged, even if they can’t compete with the elegance of BOWIE or the nonchalance of LOU REED, who obviously inspired Bejar. The rest of Poison Season is simply unnecessary and implausible. 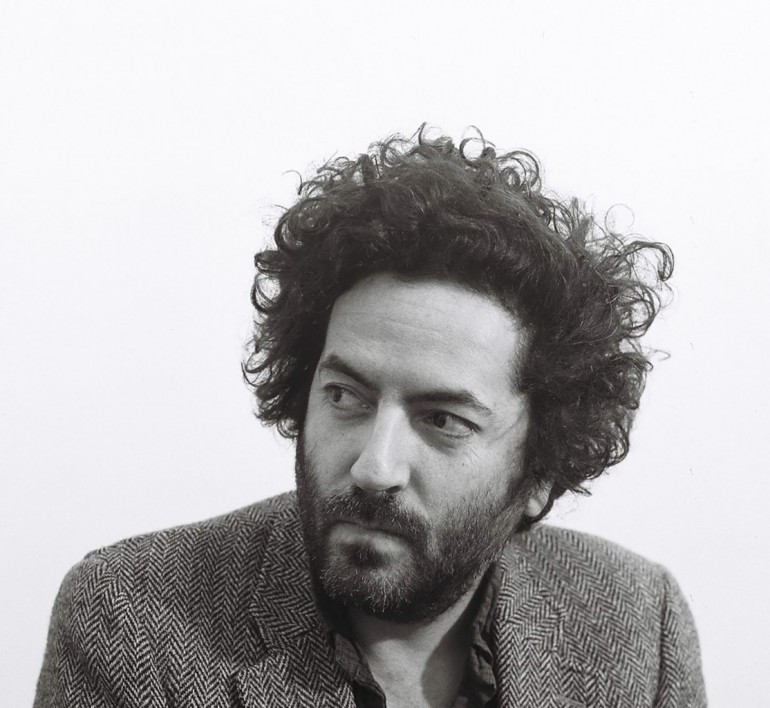 PRO: Contradiction is the concept

The species of the stubborn lone wolf is slowly but steady dying in the music industry it seems and Dan Bejar is one of the most crafted representatives of that endangered selection. Over the years his alter ego DESTROYER became highly unpredictable, erratic and hard to categorize. Now, 19 years after his bedroom-produce debut under his moniker the Canadian seems to finally earn the fruits of his labour by pleasing fans and critics on one side but also himself on the other side. Poison Season is the album he always wanted to made and the success of Kaputt allowed him to do so. Of course, it doesn’t sound like its predecessor who might have been a one-off trip to the world of soft-washed 80s wave pop.

Poison Season is far more ambitious. Big band sounds, mixed with glam rock and Sinatra-eske performances. It sounds like the testament of a long gone era, fallen out of time. If you loved Kaputt, like I do, you might not get this one right from the start. A few elements feel familiar, especially the brass section and a few of its melodies. Archer On The Beach, originally released back in 2010, even uses certain themes from Kaputt again. The rest feels a bit strange at the beginning. Times Square opens the record drenched in glamorous strings and piano with Bejar tenderly singing over it. The song returns two times on the album, always in different form. It’s not the first time that DESTROYER work with such repetitive motifs. The furious wilderness of songs like Dream Lover or Midnight Meet The Rain might feel strange first but work surprisingly well in the context of the record.

Forces From Above or the cinematic Girl In A Sling are dominated by a powerful string arrangement and big musical gestures. Bejar is not interested in delivering simple pop songs for your delight. He never was, even on Kaputt. Poison Season is quite persistent when it comes to the avoidance of catchiness which is kind of ironic. It might be edgy and complex and not quite easy to get but in the end it’s a pop album. The only difference might be that Bejar got a very peculiar understanding of pop. If a song is too obvious he just adds a melodic twist or a wild jazz solo in the end (Bangkok) to mess with people’s expectations. Contradiction is the concept that allows Bejar and his band to sing ‘It’s hell down here’ while the musical environment of that track (Hell) feels like a joyful and uplifting piece of glamorous country pop/rock.

Poison Season is not easy, because Bejar is so done with being easy. The new DESTROYER record is a challenging cocktail of weird ideas, cryptical storytelling and the very own stubbornness of its main protagonist. Sometimes the edgy breaks and atonal adventures feel a bit forced (Sun In The Sky) but even with all that ongoing craziness it feels as if every part was precisely placed by Bejar to follow his vision. I still have no idea what vision that actually is. Maybe he doesn’t know as well. In a faster spinning world Poison Season is a record that demands your time and power of endurance while still not giving you the guarantee that you’ll like it in the end. That’s what great records can be made of.