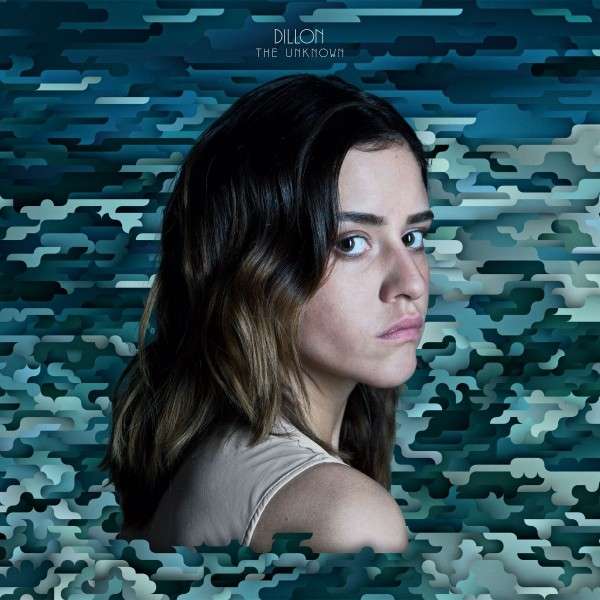 When Dominique Dillon de Byington first hit the spotlight three years ago her debut album The Silence Kills clearly gained a lot of attention. The born Brazilian songwriter who currently resides in Germany and her incredibly gentle technoid chansons sounded way more confident than other debut albums. Now, DILLON returns with a second longplayer. The Unknown picks up the formula of the debut and only adds a few more nuances. The ever floating melancholia within the reduced piano ballads is still felt in every second. But all in all, DILLON sounds way more comfortable. She’s been compared to artists like BJÖRK and LYKKE LI on the debut, now it looks like she doesn’t need these often necessary comparisons anymore. The Unknown is one more step into independency.

The production – once again done by Thies Mynther and Tamer Fahri Özgönenc at the Clouds Hill studios in Hamburg – is as fitting as before. Reduced, but focussed. DILLON‘s voice and her gentle piano play are still the key elements on The Unknown. You can already sense this when the opening title track takes us deep in the heart of darkness. The singer’s voice sounds saddened, fragile but on the other side quite focussed. Later on in the song the electronic elements are introduced. Deep and bouncing basslines complete the sound pattern. The technoid elements are used with decency on The Unknown. The pads are very soft, the beats are reduced to a minimum. In a song like Forward they almost sound like a heartbeat. In You Cover Me the distant industrial-sounding noises underline the singer’s feeling of being lost and the need for protection.

The gentle electronica never appears to be a must. It looks more like they are precisely placed. Everything is exactly at the place where it needs to be. With this special form of reduction DILLON manages to create a morbid intimacy that isn’t afraid of showing bits and pieces of pop affinity here and there. But paradoxically it somehow also sounds quite superficial. Like its predecessor The Unknown isn’t a record you can listen to casually. Within the reduced and melancholic formula also lies a certain monotony that can bore you once you’re not exactly in the mood of the album. And on the other side its perfect sound could use a few authentic edges now and then. But for everybody who needs a nightly soundtrack for their private introspection DILLON provides the perfect selection of soul caressing lullabies.

DILLON’s second album ‘The Unknown’ perfects her technoid and melancholic piano chansons. Definitely not a record for casual listening.