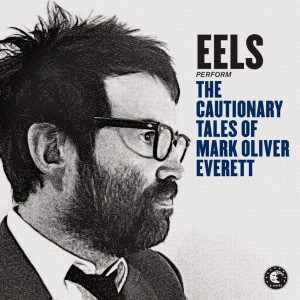 Speaking about mistakes and failures can be embarrassing. And if you pack your confessions in songs and release them to your fans, it could get awkward for them to. Fortunately in the case of Mark Oliver Everett aka E aka EELS it isn’t so.

The Cautionary Tales Of Mark Oliver Everett comes out April 18 and as E points out: ‘It’s inspired by something I went through. Someone I lost, by choice, and later came to regret losing. It wasn’t until I started to look at my role in it that it began to feel like I was getting somewhere worthwhile. I’m hoping it could maybe serve as some sort of example for others. To learn from my mistakes.’

The singer admits that this is ‘a bit embarassing’ indeed and that the process of introspection was not easy. That’s why it took quite a while to finish The Cautionary Tales… even though E had recorded some of the songs before the production of his 2013’s album Wonderful, Glorious.

After a world tour, E returned to the material with somewhat of a masochistic strategy: ‘I listened to what we had done, and it made me uncomfortable…but not uncomfortable enough. I decided to scrub over half of the songs and write new ones that would make me feel even more uneasy. I needed to dig a little deeper.’

Since Everett’s lyrics always pivot around unpleasant themes like being misplaced, the loss of love and death it is not that surprising that he lets us share in his personal stories and struggle again.

The general tone of the album is quiet and it concentrates on minimalistic but detailed orchestral arrangements including violins, winds and bells. The first track Where I’m At is completely instrumental. First it seems a little out of place, but later it makes sense since it starts like the last track Where I’m Going and therefore closes the circle. There is another track called Where I’m From (the only uptempo one) so the path EELS walks along meanders from the present to the past to the future. It is larded with references to relationships like in Agatha Chang, Kindred Spirit or Series of Misunderstandings which comes in the manner of some fragile SIMON AND GARFUNKEL constructions, leaded by a slightly irritating xylophone and the most gentle way to sing the word ‘motherfucker’.

Other songs are more self-reflective. ‘Too many years getting my way / Never let anyone have their say / How could I think it would work out / Never a question, never a doubt’ sings E in Gentlemen’s Choice with a voice that is even more husky than usual. Like a broken man in some dark, wet alley he drags himself through the song, coming to the disillusioned conclusion ‘The world has no room for my kind’.

Sometimes the listener might feel a little excluded on account of all this introspection or have difficulties getting approach to the songs. This uncompromisingness makes The Cautionary Tales… a very authentic record and even if the stories he tells are depressing, it is always a pleasure to listen to Everett’s unique voice. The last line of the record goes ‘I got a good feeling about where I’m going’. Well, we have that too. 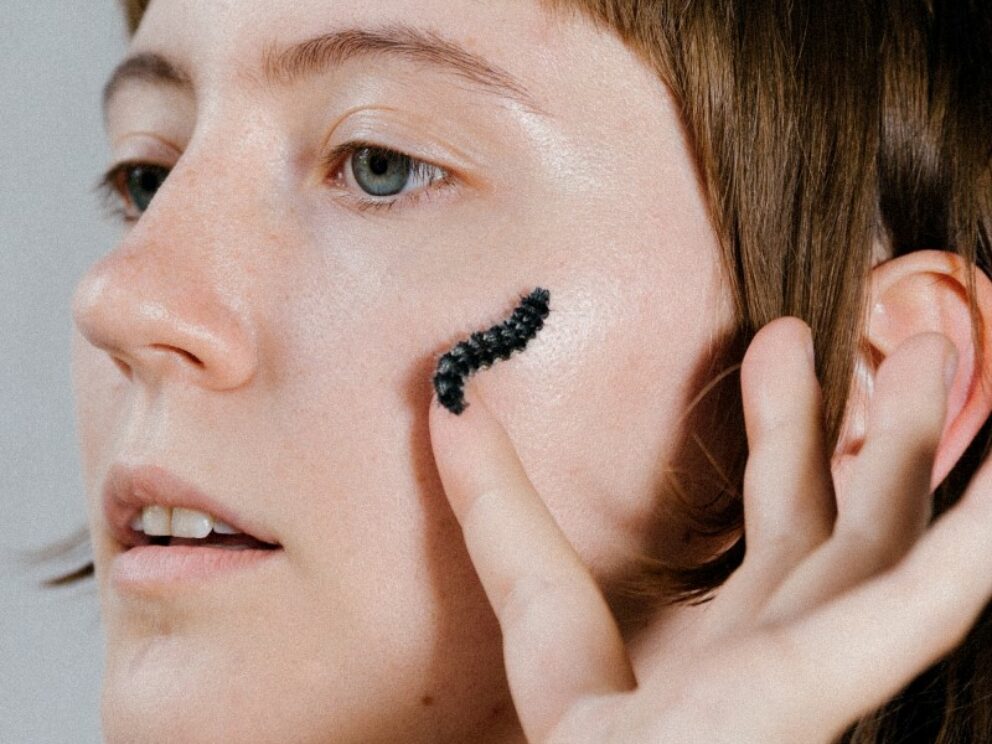