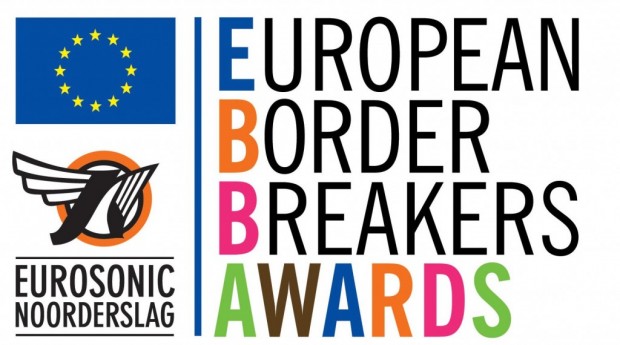 Every year, during the famous Eurosonic Noorderslag Festival in Groningen, the EBBA Awards are given away to those artists who really broke borders in the past twelve months. The European Commission awards ten European debuting artists, who have been successful way beyond their national borders. It’s a recognition for the artists attempt to let the continent grow together even more, you can say. And the shortlist of the 2015 winners really shows the variety of the European musical landscape.

From MØ‘s pumping beats to TODD TERJE‘s sweet disco delight and the soulful songwriting of Ireland’s HOZIER. These artists really made a difference that year. What’s your favourite? You can vote for your personal border breaker right here and get the chance to win tickets for the awards ceremony in Groningen on January the 14th. Make your choice.