It is no secret that Europe has got it going on when it comes to music festivals. After a long and unforgiving winter, everybody is anxious to get outside and buy their tickets to some of the best line-ups of the year. There is really something for everyone, which you can get a more in-depth look at right here on NOTHING BUT HOPE AND PASSION. But there is something special when it comes to the increasingly popular EXIT, which takes place this year from July 10th to the 14th. The festival caters to a wide range of musical genres, but is especially known for its electronic acts.

It’s not your typical set-up-tent and camp while buying over priced beer and getting unreasonably sweaty in huge crowds, instead Exit brings something unique to the realm of music festivals. It takes place on the edge of the Danube River in Serbia’s second biggest city, the culturally rich Novi Sad, in the striking 18th century Petrovaradin Fortress. Aside from an impressive line-up so far, its magical atmosphere is enough to convince anyone to go.

Started as a protest against the Milošević regime, three students from Novi Sad conceptualized the festival as a way to bring people together through music. EXIT has remained loyal to its roots and is now known for it’s multifaceted cultural and musical influences, while still giving festivalgoers the chance to have the full experience and also dance all night and get crazy.

After the 2008 edition, which saw over 200,000 attendees, EXIT was officially put on the festival circuit both in Europe and internationally, as a must go to event. This year Nothing but Hope and Passion is going to be part of the hype, and we can’t wait to take you a long with us. 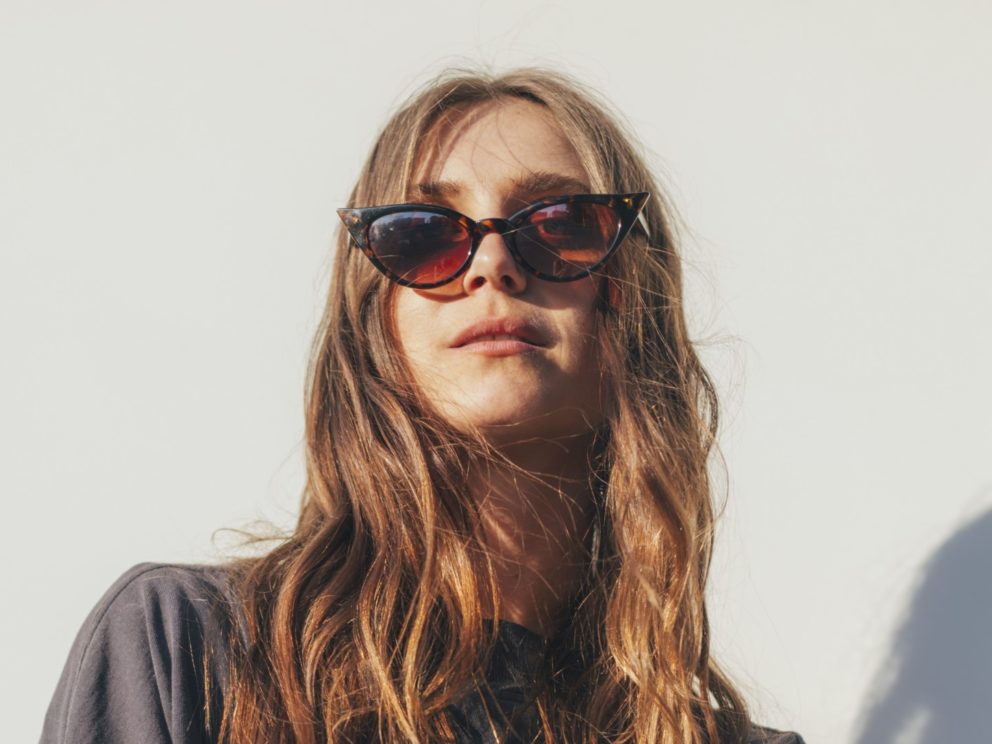 The Swedish fuzz-guitar star is back with a brand new EP, and we've got the first listen of the title and closing track