Happy 157th birthday, Mr. Nikola Tesla! To celebrate, EXIT FESTIVAL kicked off the festival with an electric performance from Nile Rodgers and CHIC. In the center of the undulating crowd, there was a display of hot pink lightning piercing the sky, playing on the famous photographs taken of the Serbian scientist sitting in his laboratory amongst 7-meter long arcs shooting out from his “Magnifying transmitter”.

After hours of travel from Berlin to Belgrade and Belgrade to Novi Sad, the Nothing but Hope and Passion team set up tent in the camp grounds and made our way to the Petrovaradin fortress, which rests on the bank of Danube river, and is home to EXIT FESTIVAL.

Once haunted by the Turkish and Austrian armies, the tunnels of the Petrovardin fortress are today filled with festival-goers from all over the world. Yet, even though the festival has received international recognition, it still carries a local feel, with many attendees who call Novi Sad home, and have been loyal to the festival since it started in 2000.

As we walked across the bridge, watching Novi Sad move into EXIT mode, our exhaustion from hours of travel was lifted and turned into pure excitement the moment we realized that Niles Rodgers and CHIC were taking the stage for the opening night.

Rodgers sauntered across the stage in a slick white suit, accompanied by CHIC, who were adorned in sparkling Disco apparel. “Get ready to go back to the time of disco, Serbia, ” Rogers cried out, receiving a wildly enthusiastic response from the crowd.

It was a surreal moment, watching one of the most influential bands of the 70s bring some serious soul to Novi Sad, by seamlessly moving from hits like We Are Family, to Like A Virgin.

“Serbia, we hear that you are THE party people,” said Rogers, before the group exploded into DAVID BOWIE‘s Let’s Dance.

Rodgers and CHIC set the perfect party mood at the opening ceremony, by bringing an upbeat and light atmosphere, in combination with a genuine love of making music. In between lovingly introducing his band mates, thanking EXIT FESTIVAL for being wonderful and slaying it on the guitar, Rogers and CHIC got the crowd singing along to almost every song, leading up to an epic closing, where numerous members from back stage joined the group on stage for a “Classic Disco Party”.

Yet, Rogers and CHIC came back for a last hurrah at the end of their set, as DAFT PUNK’s latest hit, Get Lucky blasted over the massive sound system on the Tesla main stage. Thousands of hands waved through the air, and a chorus of voices chanted, “I’m up all night to get lucky” along with the band.

Before we head to the main stage tonight for SNOOP LION and to the Dance Arena for French super group, APOLLONIA and KATE BOY, the NOTHING BUT HOPE AND PASSION team is going to explore the catacombs below the fortress, and enjoy some of Serbia’s finest Šljivovica 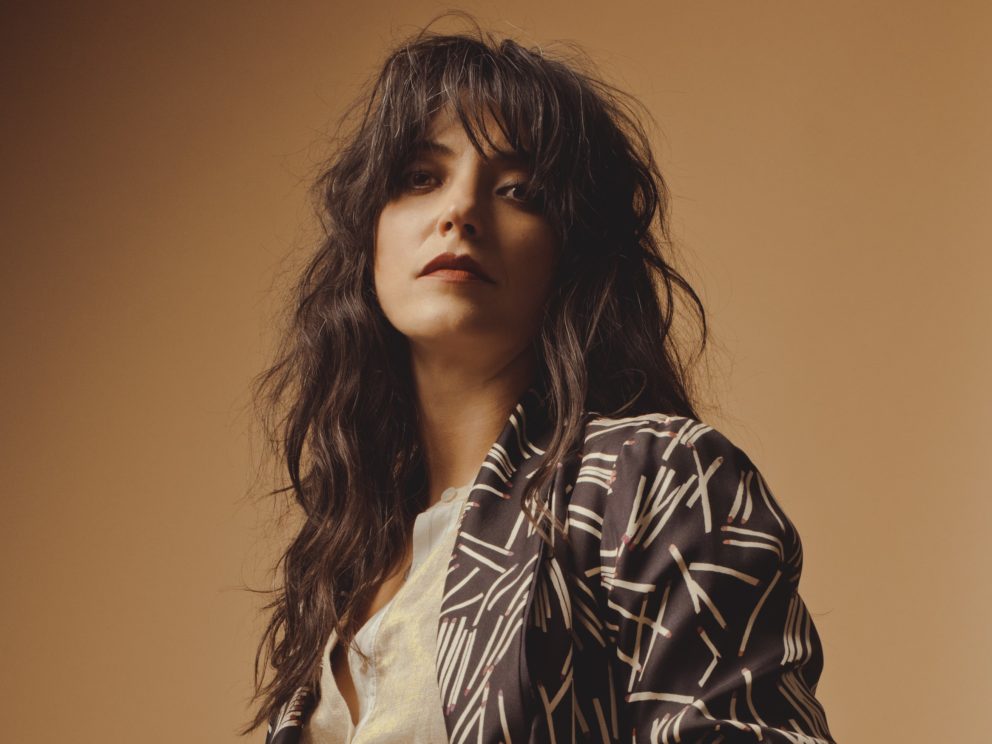