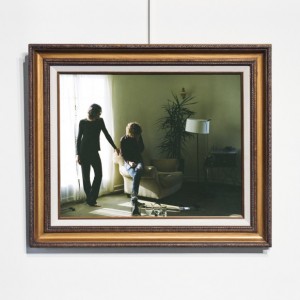 In a curious but pleasant surprise after the band’s recently quiet period (including the cancellation of a world tour for the sake of ‘creative health’), we’ve been treated to not one, but a pair of records split like a mandarin across multiple segments. The first, cheekily titled The Hits/Where’s The Hook? is the beckoning finger down the pop path, loaded with the punchy choruses and sugarsweet melodies we’ve come to love from FOXYGEN. The second side, however, takes a somewhat more experimental turn – by the time we’ve reached Wally’s Farm things are already warbled, woozy, slightly intergalactic. Cold Winter/Freedom steps it up a notch considerably, a static death march into primal drums and hoots. The extension and experiment hasn’t been at the sacrifice of quality, however: on a few exemplary occasions, it appears that more is simply more.

Night at the theatre

…And Star Power possesses a strong theatrical vibe; rolling drums, soaring singalongs and grandiose instrumentals. In this sense, it should also be treated like a play – sit down to listen to it when you’ve got some time on your hands, preferably at night with a few candle-spotlights around. Treat it with patience and you will be rewarded. The split across two records allows for an interlude, the perfect window during which to grab another box of popcorn or top up your glass of red wine.

FOXYGEN have never been known for dwelling too long on the sentimental; and considering the colossal number of records the pair have created together since forming the band in middle school, how could they have time to? This is fun music, unashamedly peeking and borrowing all along the temporal thread. The result is a delightful weaving together of Jagger’s hip-shaking roar, BOWIE‘s glam alter-egos, BEACH BOY-esque vocal harmonies and a plethora of other gems that form a shimmering rug of glittery goodness.

‘…And Star Power’ is a sweet velvety delight. Taking the best of what we’ve come to expect from the band, their special brand of shiny, eccentric pop has been pushed and furthered into a more mysterious and enigmatic realm. 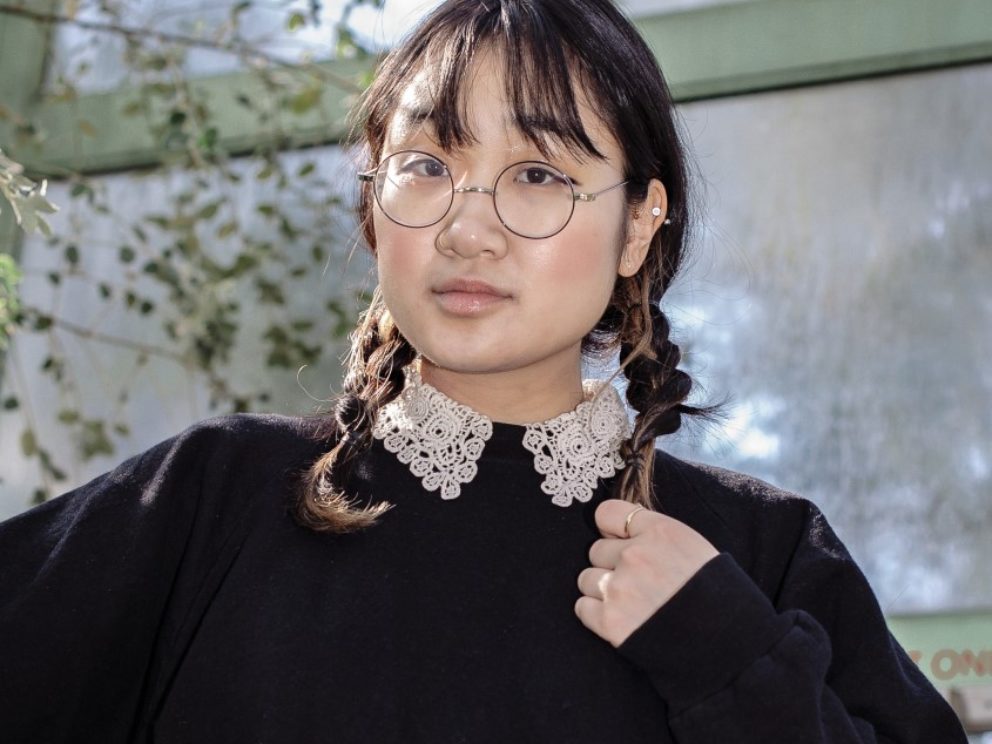 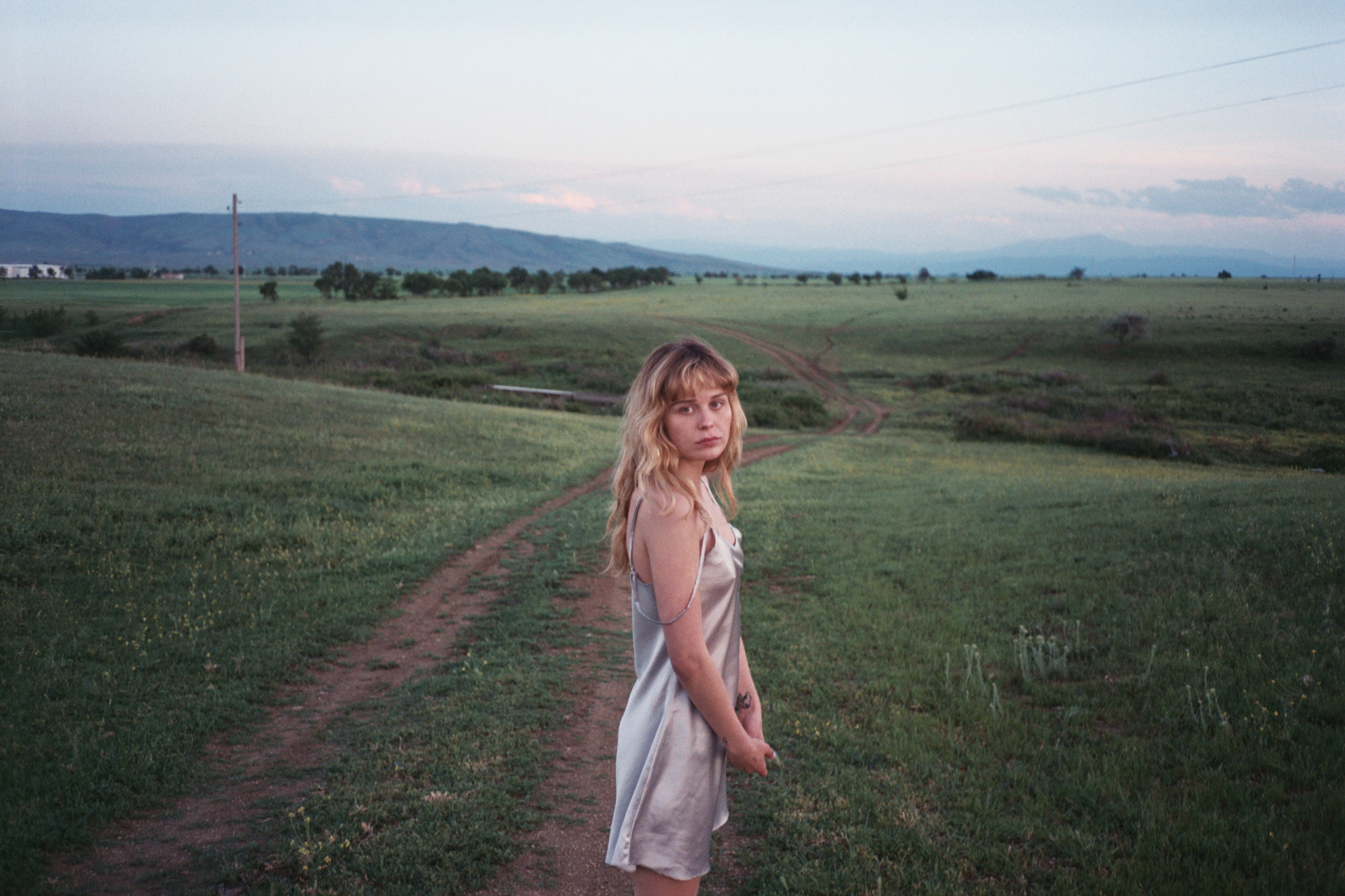