Jazz is a genre that takes on its own life when left to grow. From its Melbourne-based seed sprouted a lively scene surrounding acts like 30/70, Tiana Khasi, and Izy. Vocalist of the Hip Hip / Jazz ensemble Allysha Joy is about to release her sophomore solo record Torn: Tonic. The collaborative album bridges Melbourne and the UK, highlights important topics like female empowerment and capitalist critique, all while while bending what you thought you knew about the genre Jazz.

Torn: Tonic follows Acadie:Raw, which Allysha Joy released in 2018 via First Word Records. I have been following the artist’s journey ever since and was excited to catch up with the singer and songwriter ahead of the release of her new record this Friday. But like Jazz itself, the singer was hard to pin down. Currently touring Europe, she thankfully took the time to answer some of my questions via email.

“I think this record IS and absolutely ISN’T Jazz because it does continue to evolve, and has come so far from its original source. The root of all the music that has inspired this record and that has inspired me as a musician is Jazz. It’s Black music, soul, RnB and spiritual. Particularly when I play live, the ethos is Jazz. It’s improvisation. My relationship to music in general continues to evolve and that in itself is such a gift.”

A document of the ever-shifting character of Allysha Joy’s musical output is the amount and versatility of the features on Torn: Tonic. From UK-based Ego Ella May, who released her EP Introvert Hotline earlier this year, to Rara Zulu from the Australian scene, and BINA, the record invites many voices and influences.

The artist invites her collaborators on the record in effortless conversation. The songs, at times tender exchanges at times passionate discussions, are driven by the spirit of improvisation, listening, and finding a common musical ground. As Allysha Joy comes from working as part of the 30/70 collective and is part of the highly collaborative Melbourne underground Jazz and Hip Hop scene, collaborative music making is nothing new.

“30/70 has taught me so much, including how to collaborate and create space in music that allows someone else to jump in and do their thing. Really listening.”

The new record consists of features as well as solo tracks and Allysha explains: “The process definitely changes when I ask someone to feature. Getting people, I love and respect to step in forced me to think more critically about the musical and lyrical choices I had made. You want to make it nice and surround that space with care and love. It also made me realize how freaky some of my music is!”

The journey of the collaborative process can be heard on Calling You, featuring Ego Ella May. Allysha created the core of the song, programming the drums with her friend Yelderbert, but left enough space for Ego to jump in. When I ask the artist why this one is her favorite tune at the moment, she replies, “it kind of holds the essence of what the record is about. It’s about both looking inward and looking outward, standing up and speaking out to create change!”

“Torn: Tonic represents the pleasure and pain that is self-actualization and change. It’s breaking something old to hold the tonic of the new. I guess to me it represents the journey and struggle of creating change, both personally and socially and the inherent balance in life — that tension of joy and suffering, death and rebirth.”

In the spirit of self-actualization, the record presents a milestone in Allysha Joy’s musical career. Saying it cements her musical style would be wrong, as at its core Joy’s music is slippery and always surprises. But it surely is the work of an artist knowing where she is headed, and if that journey may surprise everyone else, even herself at times.

Since the debut release, the new album had four years to grow in the notebook, studios, and the creative minds involved. In the process, the singer has evolved and recognizes that “growth is sometimes insidious. It’s only now releasing the album that I can recognize how far I have come, personally and musically. This record is a landmark in that journey.”

“I produced this album myself and really went deep to ensure that the sounds represented the lyrical content. I never would’ve dreamed I could’ve done all that a few years ago!” 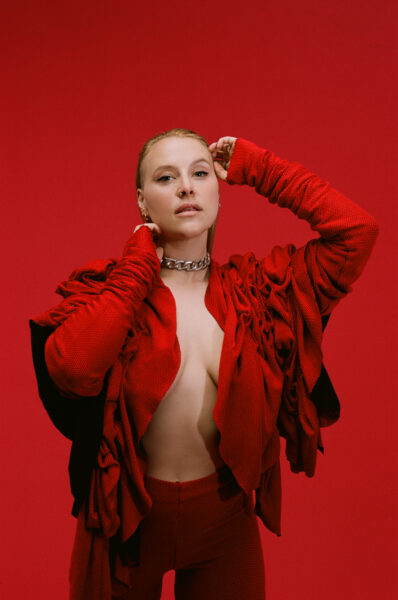 Growth and change are core topics of the lyrics. Through at times spoken-word style vocals, at times off kilter contemporary Jazz intonations, or raspy soul verses, Allysha Joy communicates messages of healing and remedy on the record. Torn: Tonic recognizes self-care as revolutionary practice, and it is through the process of learning to take care of oneself that the capitalist system can be radically criticized and subverted. “It’s a revolutionary act just to step back”, the artist sings.

Jazz and soul are a tool of resistance, music has been a way of activism and Allysha Joy engages the powerful roots of the genre by turning her lyrics into anti-capitalist poetry. Over the past few years, fittingly with the writing process of the record, the artist learned her way of self-care, which “has mostly been about getting to know my body and my cycle and learning how to ride the wave, learning when to rest and learning how to communicate that to the people around me. Crucial!”

“I try to set boundaries for myself and the music in how it is marketed and how tied into the capitalist game it all becomes, which is very challenging”.

Especially navigating the still male-dominated music industry, learning how to set boundaries is essential. Torn: Tonic is entirely written and produced by the artist herself, yet Joy tells me that she still constantly gets underestimated in the industry. “I am being faced with sexism in the industry at almost every gig I play,” she says. But instead of being tied down by the expectations of what ‘women in jazz’ should sound like, Allysha Joy fights back through her lyrics, the versatile character of her art, and by creating a network of collaboration and solidarity among female artists.

While the struggles are still far from over, and female producers and artists continue to be underrepresented, and discriminated against as Joy recounts in this IG Post, the singer finds remedy in surrounding herself with a supportive network. “I am grateful to be surrounded by people that really support me, that don’t talk down to me or underestimate my skill set, that challenge me and are open to sharing their knowledge. That is key!!” 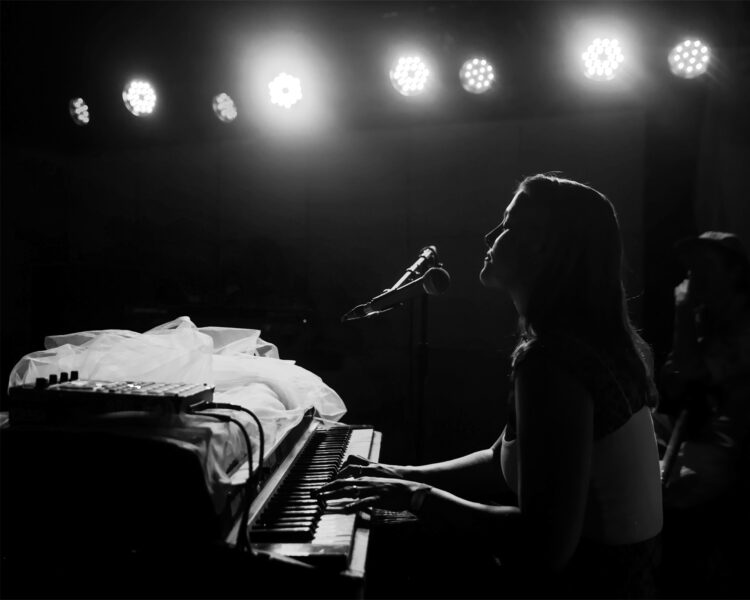 Living the Ambiguity of Jazz

It is this intersection of vulnerability and empowerment that Allysha Joy explores musically and lyrically on Torn: Tonic. The record as well as her previous work is heavily inspired by poetry, spoken word, and Hip Hop. “I think there is an incredible state of flow that can be accessed through rhythmical, musical, lyrical prose. I feel this reading a James Baldwin book, hearing Georgia Anne Muldrow rap, or listening to Pharoah Saunders play sax. There is a similar reach for freedom, flow, and intention. That connection in poetry and Jazz is in the feeling, in the state of mind, I think.”

Grown from all these factors, Torn: Tonic is a space of peace and a battleground at the same time. It is an artist speaking up and acknowledging that healing, and the vulnerability that it requires, is not an act of weakness but radical resistance to the structures in place. Allysha Joy is as much Jazz as she isn’t. But then again, what is Jazz? A state of mind and a feeling, a state of freedom and improvisation, and with her new record, Allysha Joy fully embodies the beautifully ambiguous genre.

Torn: Tonic will be released May 13th via First Word Records.

This week’s picks include brand new music from artists like SO.Crates, Sampology, and Lex Amor. Come and hit the play button. 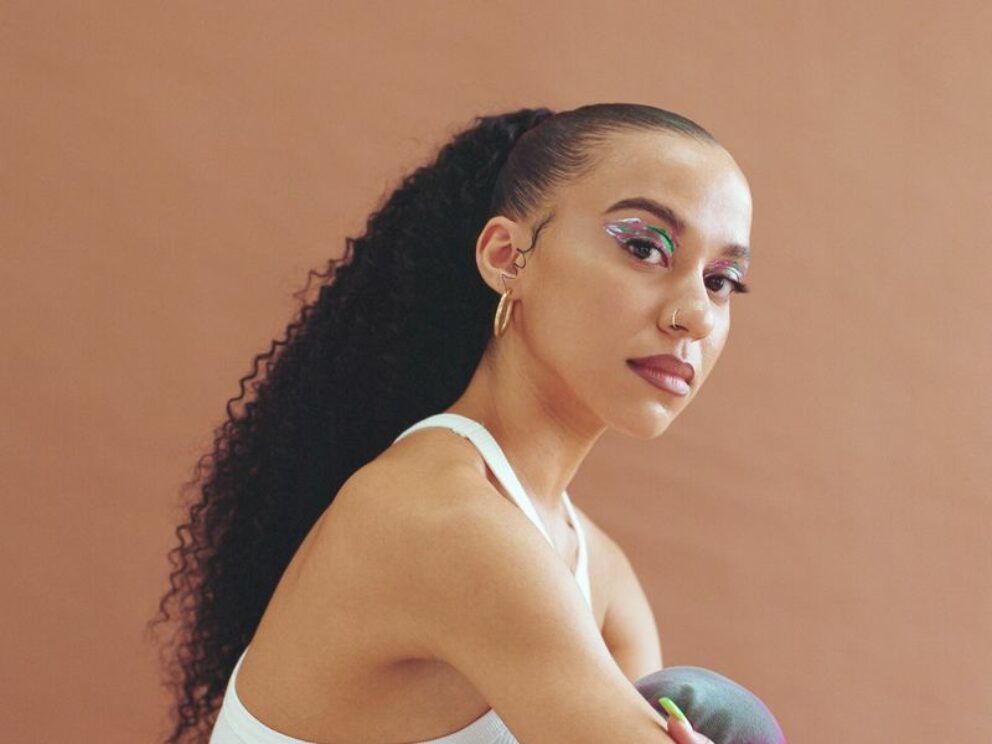 The music of Pip Millett speaks for itself. On her latest record, "When Everything Is Better, I'll Let You Know" the artist sings of setting boundaries, so many emotions, and putting oneself first. In an interview, Pip shares her thoughts on expressing vulnerability, and the process of growth. 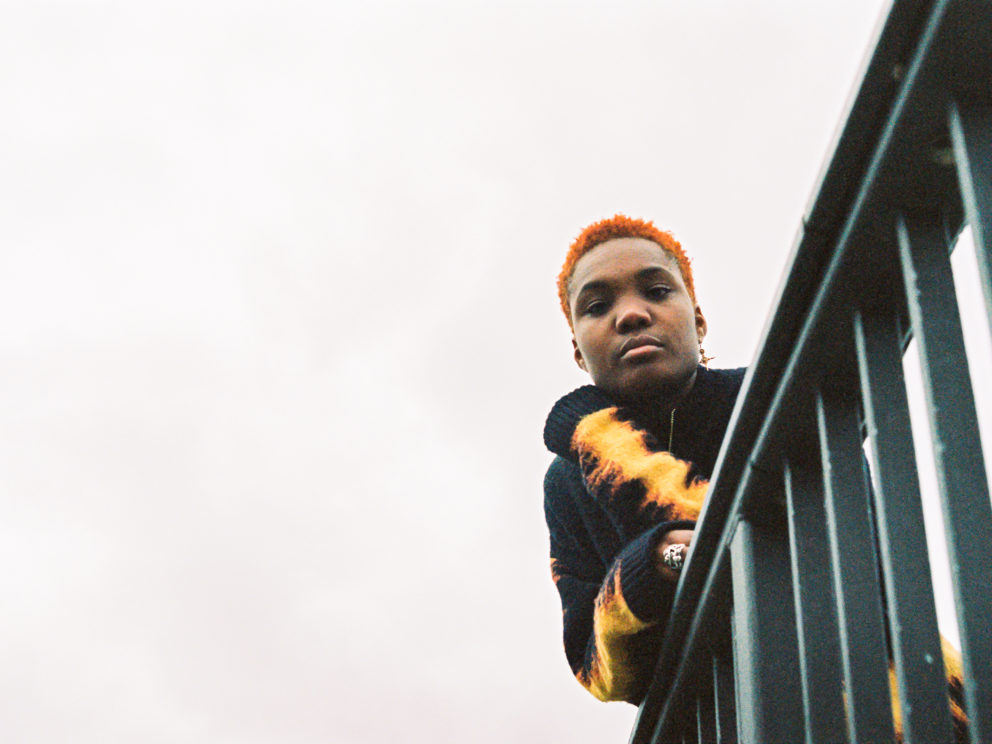 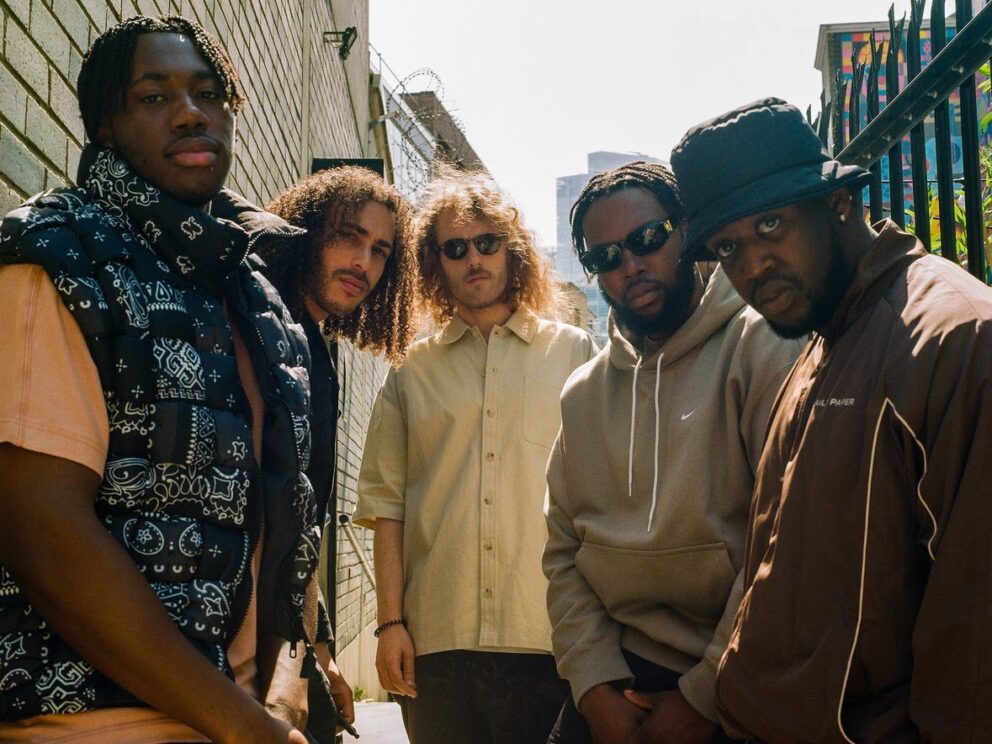