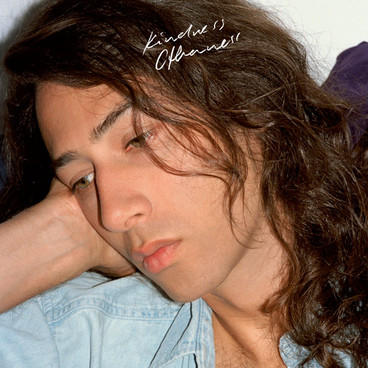 Already whilst having a first glimpse at Otherness tracklist you realise that Adam Brainbridges aka KINDNESS second record is different than its predecessor World, You Need A Change Of Mind. The central point seems to be differed: while on World, You Need A Change Of Mind Brainbridge clearly was the focus of attention, the collaborative acts on Otherness appear more emphatic than the actual mastermind behind it. The title of the second single This Is Not About Us could really work as a metaphor right here. This album is less about Brainbridge than his first one. A really unusual step regarding the fact that the musician is such a charismatic character. It’s a brave direction he had chosen, one that needs a bit time and open minds from its listeners.

Nonetheless, you can still find Brainbridge’s English spirit with Indian-South-African roots in his known mixture of soul, funk and jazz. On Otherness more dignified, harder accessible and not as danceable as on KINDNESSdebut, but still existing. Also the idea of changing the world with his music is maintained – the opening track World Restart featuring American singer KELELA begins with the lines: ‘I felt the world restart/ I felt the world begin.’ It might be also a good credo for his music as well. This album restarts the concept of KINDNESS in a quite interesting way. The alias itself should rather work as a name for Brainbridge but more for the collective of artists he’s surrounding around himself with the goal of creating challenging but also catchy pop music. We might have gotten the concept all wrong in the past. 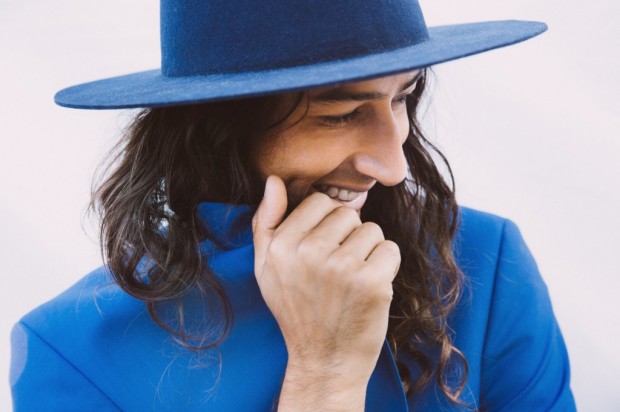 Back to the important collaborations on Otherness – besides KELELA there is Who Do You Love sung by Swedish pop queen ROBYN – one of the more poppy and catchy songs on the record with her even laughing at the end. 8th wonder featuring the Ghanaian rapper M.ANIFEST delivers smoothness and Why Don’t You Love Me, a collaboration with long-time friend Dev Hynes, also known as R’n’B show man BLOOD ORANGE and British soul singer TAWIAH. Brainbridge steps out of the limelight and let the others do the show. Through these different cooperations and Brainbridge‘s attitude that pop music can be pretty much everything, a great musical variety is gathered on the record. Sometimes more jazzy, then again more poppy, soulful or even funky. Compared to the debut album Brainbridge slows down the tempo in general. If World, You Need A Change Of Mind was the party, Otherness feels like the morning after. Not in terms of a hang over but maybe in terms of spending a relaxed day in bed with your lover.

Moreover, KINDNESS doesn’t shrink from using long, improvised -appearing instrumental solos like the saxophone part (played by saxophonist Finn Peters) on the closing track It’ll Be Okay or the catchy piano pieces on I’ll Be Back (played by pianist Sam Beste). The focus on the instruments and the record’s collaborations allows Brainbridge to comfortably relax on a chair in the background. It’s an action which many artists wouldn’t try on their second record. Also this man is a brilliant entertainer (We’ve witnessed it at this year’s Berlin Music Week) and a great producer and songwriter he somehow doesn’t like the centre of attention? But that’s truly a characteristic which shows the greatness of him as a musician. Otherness might not be easy first for fans of the debut but it’s a true and honest dedication to the power and class of pop music, from start to finish. It’s hopefully just a matter of time before the world will notice and finally restarts.

On ‘Otherness’ KINDNESS shows that he’s a great musician who wants to be different than the others and that he’s able to put this into action. He unifies various musical styles and proves, that pop can be many things at the same time.