A stereotype is used quite quickly and as we all know clichés are way more comfortable than looking a bit closer. Just take Californian pop duo Jesse Kivel and Zinzi Edmundson. They share a common bed, a band together, they live in Los Angeles, they got press shots with a parrot while Kivel recently posed quite a lot in a fancy aloha shirt. And since their duo KISSES is known for creating retro-sounding like indie-pop with a clear addiction for the 1980s it is quite comfortable to label these two as a ‘Funny, harmless little hipster band.’ But there is – as always – more than meets the eye and KISSES have much more to offer as just a bunch of lovely little tunes. Their sophomore studio album Kids in LA is the musical proof. And while its artwork and sunny melodies are quite obvious looking for harmony you can clearly sense something else behind this all.

“I think its escapism,” answered bandleader Kivel in a recent interview with NOTHING BUT HOPE AND PASSION to the question if he and his girlfriend are really as relaxed characters as their sound sometimes implies. “We are really too neurotic to be laid back people!” he continued back then. And it looks like the facade is about to crumble in a positive way. While the 2010 debut The Heart Of The Nightlife was a clearly life embracing soundtrack to a beach party, Kids in LA feels – besides the title – more grown-up, focussed and introduces a certain darkness to the balearic beats of KISSES. A certain melancholic undertone has always been present – mainly due to Kivel’s always quite sad sounding voice. “I feel different” is one of the key lines in the record’s opener Up All Night. Other tracks like the dark r’n’b like Huddle create a similar atmosphere. It’s still catchy 80s influenced pop which can also work on the beach – but maybe this time it’s at night and the promenade is empty and not filled with tourists and bikini beauties.

According to Kivel’s chat with us back then the new album is about “affluent kids in Los Angeles” – a motif which runs through the whole record. A loose narrative representing the boredom and perspective-lacking daily life of these teenagers who seem to have everything but also really nothing. There is a certain ironic and humorous lyrical approach this time that teams up with the bittersweet environment these misanthropes are living in. This gives lyrics like “falling in love is the hardest part” (off the album’s first single The Hardest Part) a really different perspective. But all in all this is a catchy and instant pop tune with grooving 80s beats and bright synthesizer moments – same goes for tracks like Funny Heartbeat and Air Conditioning. The production by Pete Wiggs from SAINT ETIENNE and Tim Larcombe who previously also worked with LANA DEL REY is quite tight and way less lo-fi than on the debut. Out of the bedroom into a professional recording studio might have been the credo.

KISSES make big pop hits who feel quite little. They are focussed but not forced, often very subliminal. Kids in LA perfections this concept a bit more – its feels like a very vital battle between a shallow surface and a meaningful fundament. Probably a bit like the protagonists of these songs. Something is fighting the banality and even within this bright sunny songs there are moments of darkness that are breaking through. Having Friends Over is a song that visualizes this aspect quite well.

Like the debut album, Kids in LA is ‘only’ nine songs long – perfect length for such a record. Although after a solace spreading closing track like Adjust Glasses – which debuts Zinzi Edmundson on lead vocals – you feel the hunger for more. A must-have longplayer for all fans of intelligent but still quite harmonic pop. The album is out on May 13 on Splendour in the UK and on May 14th via Cascine in the US. Be ready for this since KISSES are probably a band to watch out for in the future. And yes, this sentence is a journalistic cliché but it might also be the truth. 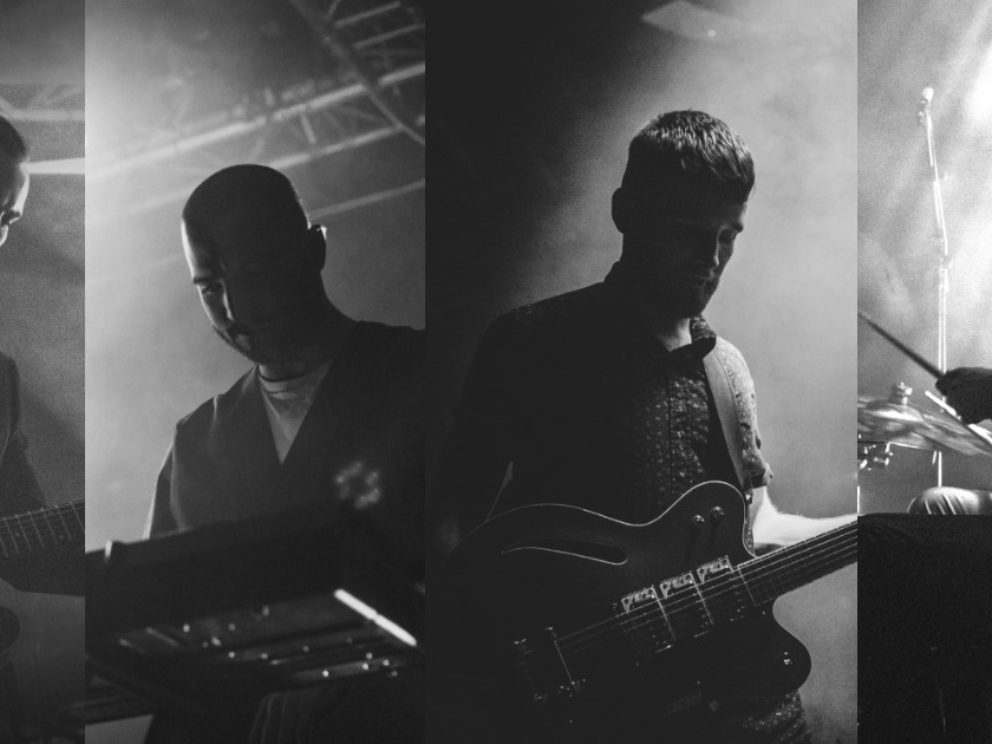 The Glaswegian four-piece revisits the past before entering an exciting future. Their new EP sees them digging out rarities from many years ago that still got all the sinister energy we've come to love about them. We give you the exclusive first spin of the "CPH" EP and also caught up with band leader Pat Hynes. 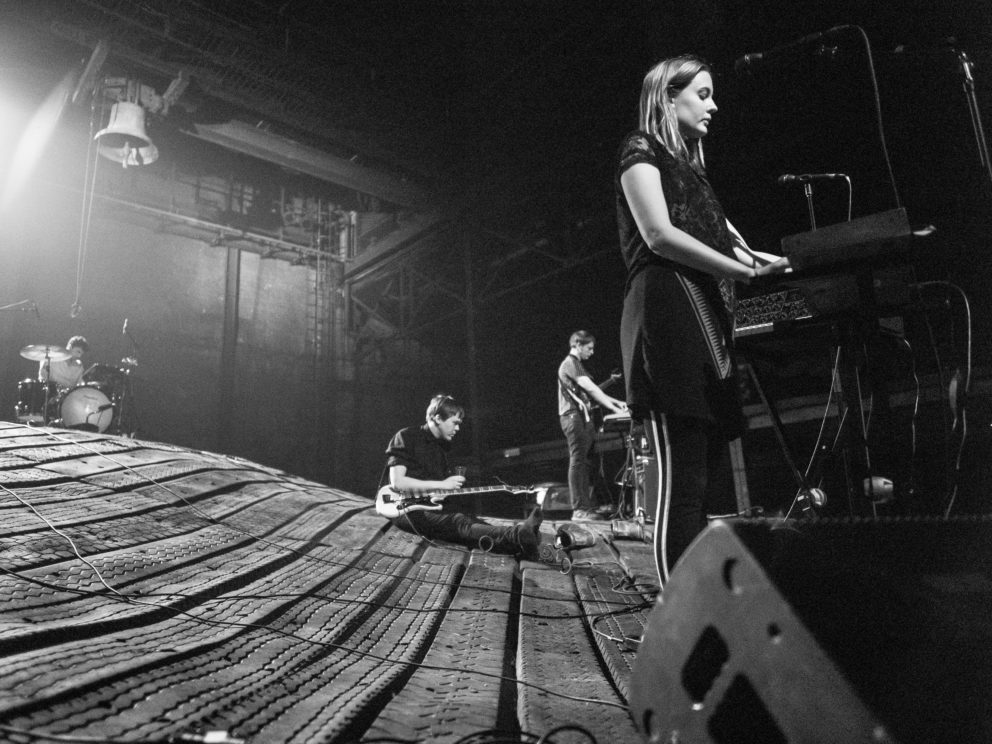 The Swedish experimentalists team up with Ukrainian artist and architect Dana Kosmina to bring the 'IIII' song to visual life, and to talk reality, time, art and more.