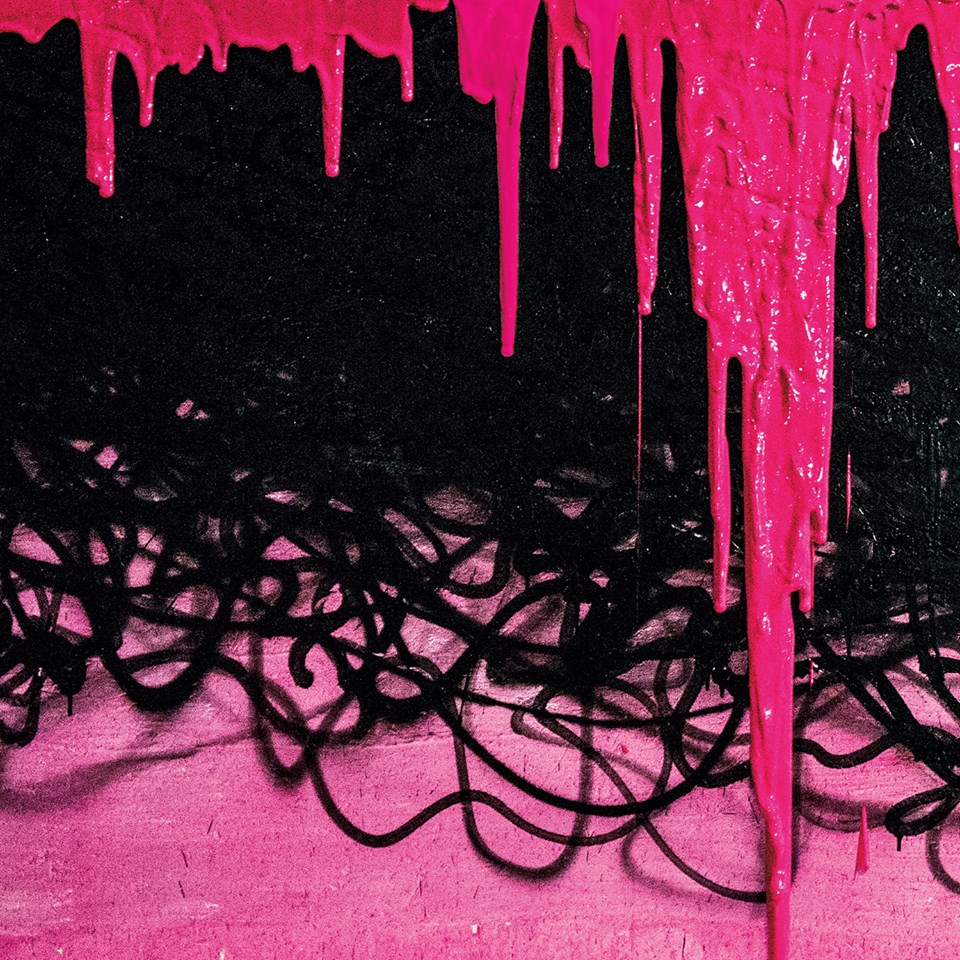 Travelling is not always just a joy but it can actually educate you and open yourself up to new ways of thinking. Marcus Joons did not just write one song about it but a whole record, together with Daniel Tjäder of THE RADIO DEPT. Released in late 2011, An Album By Korallreven was a musical documentation of Joons’ trip to Samoa and the spirit he encountered there. Exotic tropical flavour teamed up with western synthpop elements, creating a very homogenous hybrid and a surprising little success for the duo. Second Comin’ continues the journey but in a slightly different environment.

On their sophomore studio album KORALLREVEN leave the Samoan islands and travel further to Asia. Especially Japan and its hyper pop setting had a huge influence on the new record. Second Comin’ is way less laidback than the debut but quite uplifting and powerful. Death Is Not For Us starts the album with positive vibes, before Spirit Away unfolds almost trance-like power-pop in the style of DELOREAN or some forgotten trashy but loveable 90s tune. The Highest State Of Grace takes the whole concept on (and possibly) over the top, especially with its string overdose at the end.

Behind the neon lights

While the new musical change helps to keep KORALLREVEN unpredictable it lacks of a few much loved characteristics of the debut. Second Comin’ features way less featured guests as Joons takes over lead vocals (despite not being the best singer). Japanese popstar CORNELIUS and Maria Lindén from I BREAK HORSES mark exceptions. The powerful first half of the album and its more spherical second one lack of the coherence the debut had to offer. The record is ambitious and adventurous but also undetermined. Well, sometimes we just miss the Samoan feeling, you know. ‘What do you care about?’ asks Lindén in the closing track Ki, as if she’s questioning the shallowness of the Western culture for herself. At the end KORALLREVEN are just mirroring current trends and we’re happy to follow them on any future journey as well.

On ‘Second Comin” Swedish dream pop duo KORALLREVEN leaves their tropical territory to resettle in an uplifting hyper pop environment, including all pros and cons. 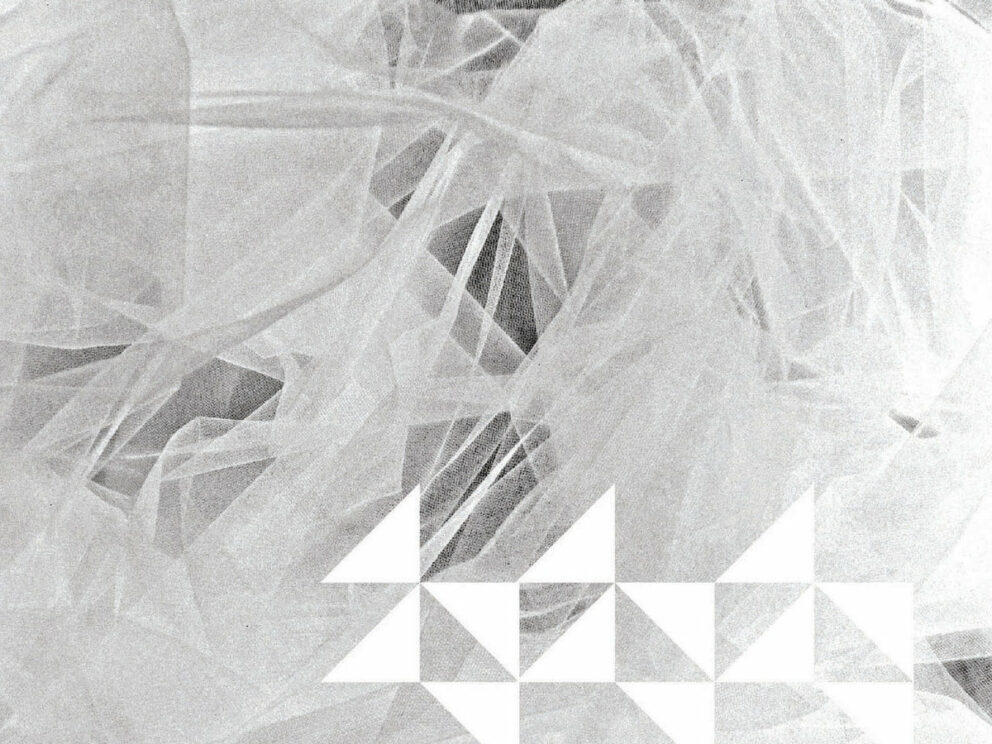 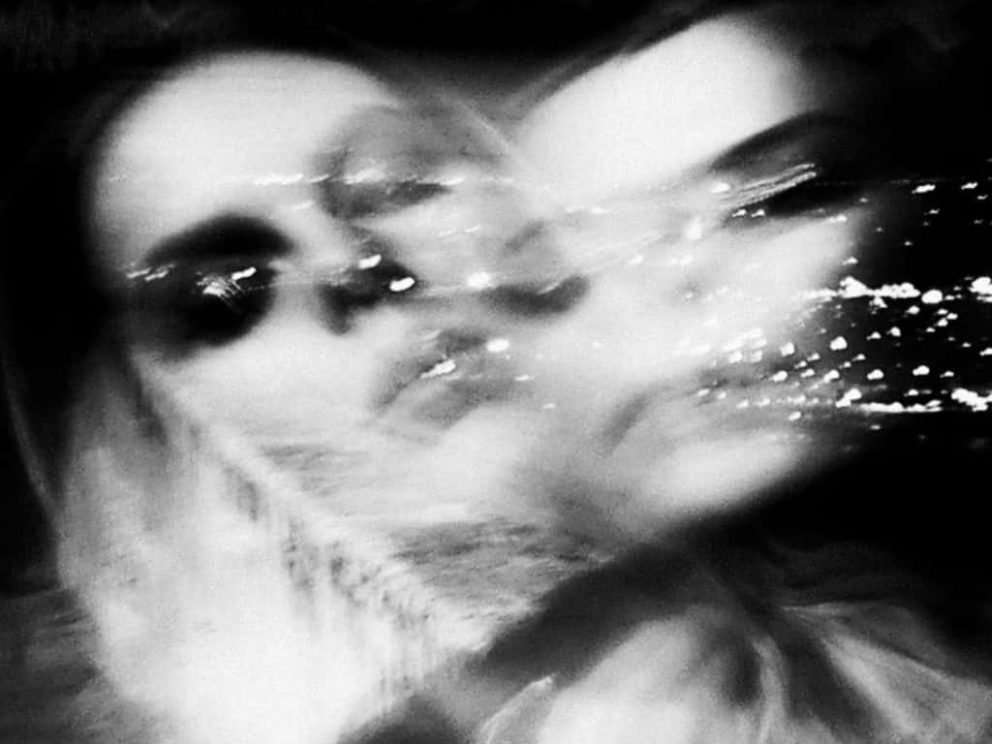