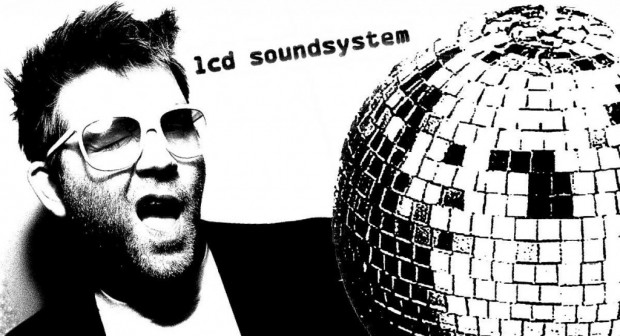 It’s kind of difficult to imagine the music scene without James Murphy now. He’s a firmly established figure, the kind of big hitter who has DAVID BOWIE‘s and Win Butler’s phone numbers and the kind of cultural cache that allows him spent his time making music from tennis data with IBM and launch plans to soundtrack the New York subway. But in the early noughties Murphy was a serial band member and DJ who had been a face on the scene for a long time, without ever really making a breakthrough. He had spent years painstakingly building up an impeccable DJ repertoire (CAN, SCOTT WALKER, LOU REED etc.) and was dismayed to discover that other DJs had begun to play them too, threatening his ‘new found coolness.’

His response was Losing My Edge; an eight minute disco splash based around Murphy’s anxiety about his sense of being surpassed, his sneering contempt towards his younger rivals and a jealous sense of possession towards ‘his’ records. To his immense surprise, Losing My Edge became wildly popular; a hit for Murphy’s DFA Records and set him up to release a self-titled album with his band, LCD SOUNDSYSTEM.

Losing My Edge was an internally tense song, mocking Murphy’s rivals but also subtly hinting at his own worries about ‘being a little embarrassed for being the kind of person who would believe those kinds of things’. And that internal tension fuelled the record. LCD Soundsystem is a mixture of arrogance, aggression and cool, while also possessing an insecurity that threatens to undermine all of those other attributes. And it’s backed up by a wild and wonderful collection of music that grips the listener right from the frantic yelps on opener Daft Punk Is Playing At My House.

The opening act, not the defining statement

Losing My Edge was Murphy’s assertion of his musical knowledge, his claim to have the best record collection around. And Murphy filtered all of that knowledge into his sound. One of LCD SOUNDSYSTEM’s defining traits is that it’s impossible to pin down to any genre. Instead, it occupies the blurred areas between them. Murphy’s obsessive fanaticism about music let him pick and choose sounds and stylistic elements from house, rock, dance, techno and several more genres and mix them together to hit a sweet spot between them. It’s an album where trashy rocker Tired and slick groover Disco Infiltrator can sit easily alongside each other and can contain tracks like Movement, which sounds like a cross-pollination between several genres. And one of the album’s most significant legacies is that the ease with which it mixed and borrowed styles was another death blow to petty musical tribalism. 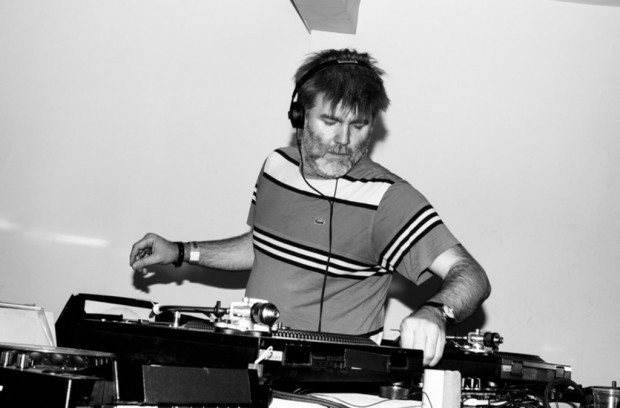 A DJ with a vision. James Murphy, DJing at the DFA Anniversary party in 2013.

As the decade progressed the idea of listening to only one kind of music became even more ridiculous, and bands were keen to make it clear that their record collections were full of a wide mix of classics from all genres. Exactly the kind of records collections, in short, that Murphy was so proud to boast he had in Losing My Edge. LCD SOUNDSYSTEM’s hybrid sound was both a product of and an inspiration to an internet-fuelled push to listen to and gain inspiration from all available sources.

LCD Soundsystem still functions as the opening act in the story of the band, and not the defining statement. They would continue progress and grow, and Murphy’s truly great songwriting (All My Friends, Someone Great, I Can Change etc.) would have to wait for later records. But it made Murphy’s name, and won a place in the hearts of music fans everywhere, a claim supported by the fact that putting on Daft Punk… or Beat Connection on the stereo will still light up any house party you care to go to. And there are very few albums, especially ones made by a jaded 35 year-old and fuelled by his anxiety that he was the last ageing scenster left standing, that you can say that about.