Boring answer is I don’t really have a favorite record and it took me two weeks to answer this because I just couldn’t come up with one. So I figured I’d just talk a bit about this record since it is one of the last times I remember being slightly mind blown by new music in the past years.

This record has so much weirdness and greatness in it.

It’s like a slippery goldfish, hard to grasp and I think the beauty is that it is just wild and sticks to no rules.

When listening to What could possibly go wrong I felt at creative ease for the first time in a while. I do sometimes feel like indie music is so labeled and comes with a lot of historical baggage of how stuff should sound. This is none of that, it’s just good songs with emotional speed. There are no rules, just a passion for musical expression. If I have to mention one special track I’d say Wurli is one of my favorites. It has a core of disappointment and sadness but is also just such a huge tune full of fun revenge and play of words.

In general Dominic is great with words. While listening to music I think I rather have less words and being able to fill in the gaps myself. He just does that so well on this record, saying it how it is without loading it up with too much information. Being straight to the point and adding some personal wit goes a long way for your fantasy. 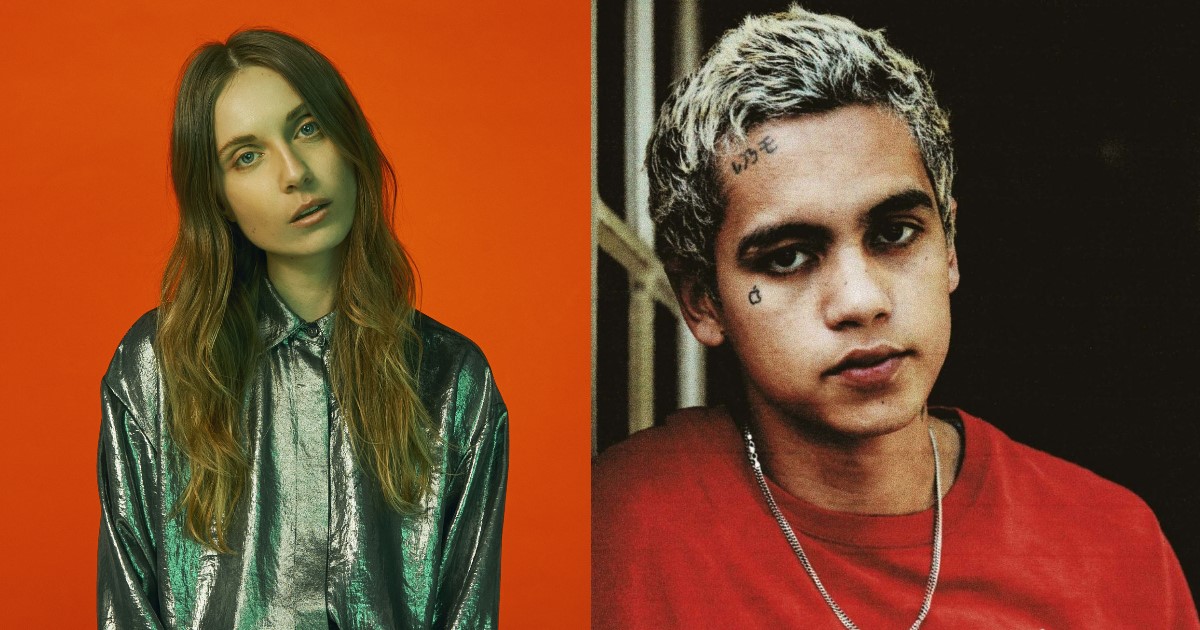 After taking care of the debut album from Mr. Fike please make sure to also give Linn Koch-Emmery‘s sweet debut album Being The Girl a spin which is finally out.