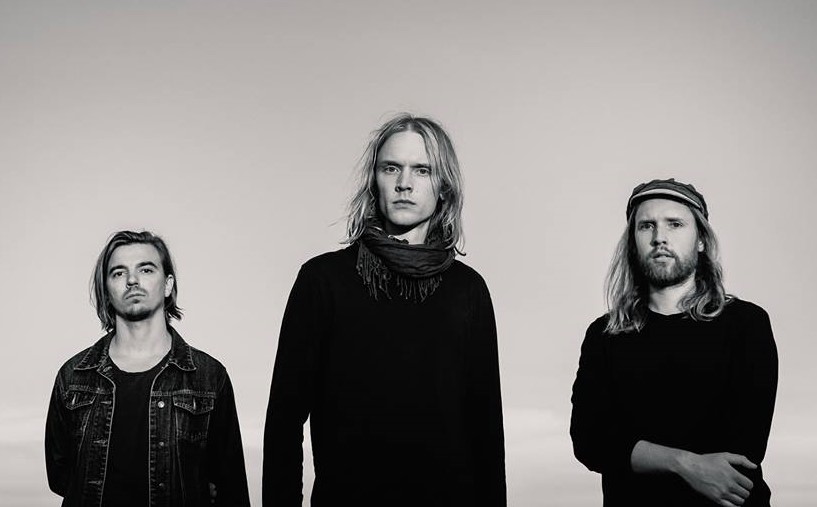 Over the past five years Finnish dream pop band NEØV has given us two great albums – Orange Morning (2013) and Dominique (2015) – so I’m surely excited to finally have them back with their first new piece of music in three years. Elysion marks a fresh start for the band around singer and leading man Anssi Neuvonen. Their first release on their new label – Hamburg’s Clouds Hill Records – also sees the band in a new formation as trio. The production got a bit slicker and less shoegazing but still comes with that special NEØV flair that always feels a bit magical and fairytale-like. The accompanying music video was filmed in Eastern Finland including the old ironworks milieu in Juankoski. The flights above this still mesmerizing landscape is a gentle reminder to consider Finland for your next holiday trip. It’s a marvellous return and I surely can’t wait for their third full-length now. (Norman) 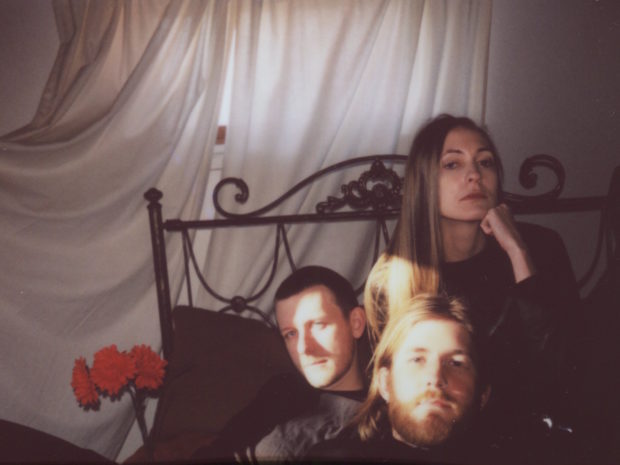 CHINAH‘s first single of the year, Yeah Right, was straight-out menace, opening with the line Baby I will let you down. The follow-up, Strange Is Better, moves in more obscure waters. It’s a piece of underground R’n’B disembodied and warped, a ghostly shadow of a song from a normal dimension. The song moves through several different phrases while holding its ability to chill and captivate. Vocalist Fine Glindvad explains ‘with Strange Is Better we wanted to make a track that kept its pace all the way through. To give the feeling of always moving forward. Like when you’re living your life too fast and you never really give yourself the time to think about what is going on and why you are doing the stuff you are doing’. Check it out, and check out the band performing it live at Tisvilde beach here. (Austin) 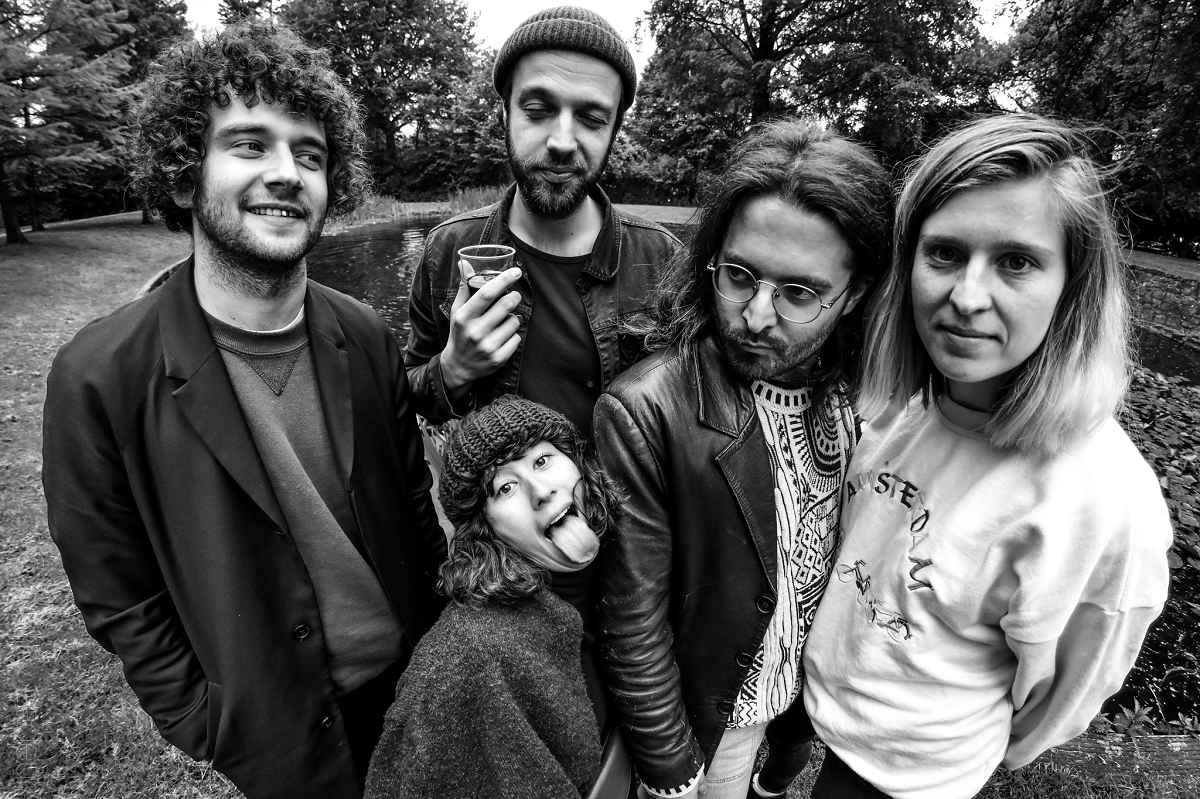 If 90s alternative pop already counts as retro (I fear it does) than EUT definitely got their retro vibes right. Formed 2016 in Amsterdam, EUT first stepped into public with Supplies, a single released in June 2017. Creating quite a buzz in their home country, it’s for these fab five to reach beyond. Their debut album Fool For The Vibes arrives on October 5th and Sour Times is a neat first impression what to expect.

Despite its title, Sour Times actually grants us three pretty sweet minutes full of twangy guitars, a broad pop sound, the pretty irressistible vocal lines of singer Megan de Klerk and an aptly goofy video. It’s a highly enjoyable package that can be unwrapped by all of you during upcoming live performances. We already caught these guys at Reeperbahn Festival and we can only tell you that it’s been quite a joyful experience. (Henning) 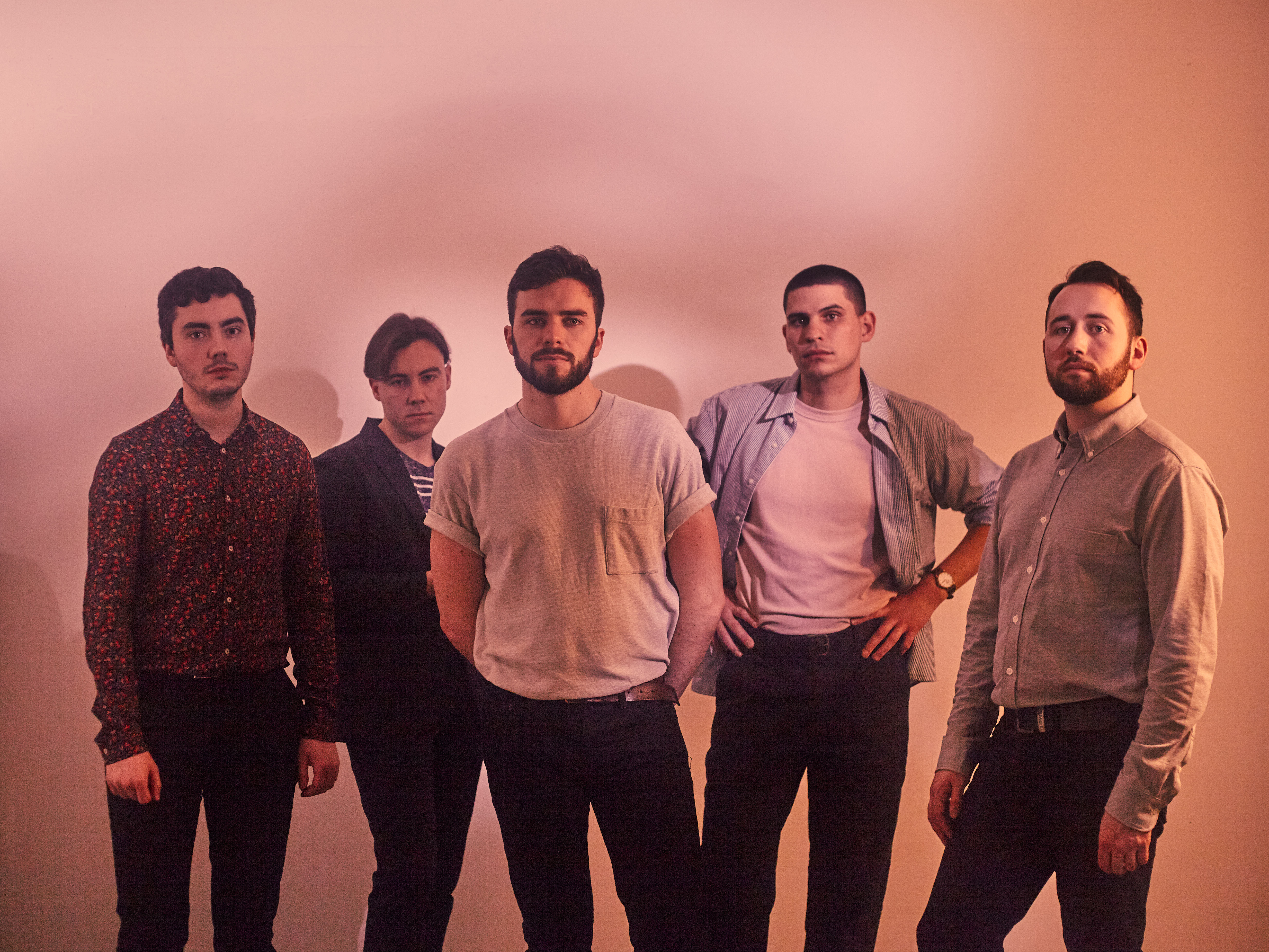 Ahead of their debut LP, there was a time Irish five-piece Spies even wondered if they would keep the band going – ‘When making the album we kind of reached a breaking point where we questioned everything we were doing and whether we should continue at all’, says bassist Hugh O’Dwyer. Luckily, they held in there, which is good news because their new music is possibly their best ever.

For the singles from the new record, and especially on the latest Ho Chi Minh, the band have embraced their natural flair for sounding big, diving head-first into grand, sweeping alt-rock. Ho Chi Minh uses a trip singer Michael Broderick took to Vietnam as its theatre, and spreads its wings as glorious, epic guitar pop. Their debut album Constancy is out on November 23. (Austin) 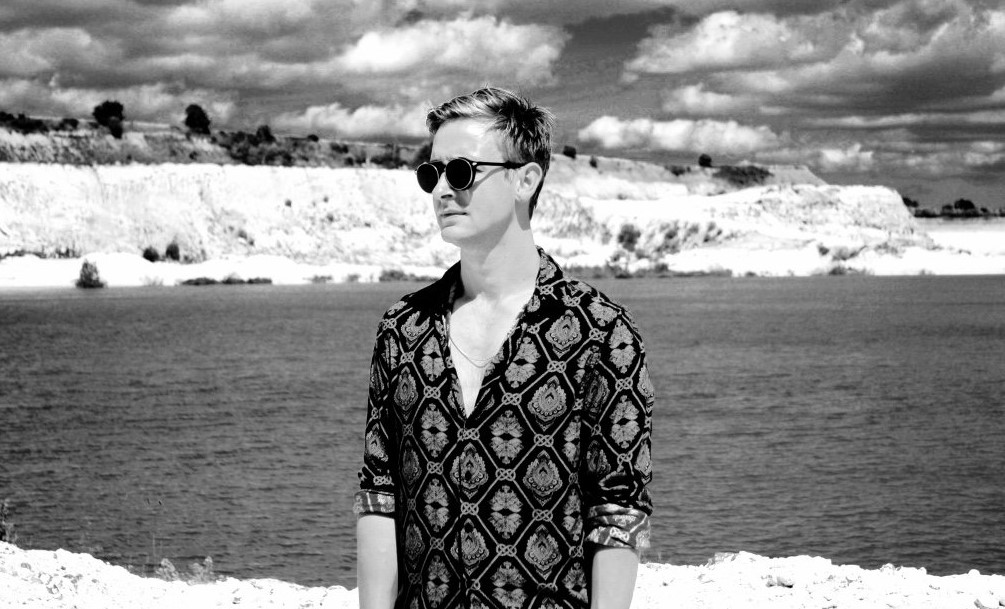 When it comes to dark and frantic electronic sounds with 80s wave vibes Danish artist Trentemøller remains a reliable source for years. You can always count on his recommendations and collaborations, especially when they are featured on his very own label called In My Room. Copenhagen-based artist Silas Tinglef is the latest one to join the small gang after working with local artists like The Asteroids Galaxy Tour, The Raveonettes and Jacob Bellens for years. Tinglef’s alter ego 2nd Blood delivers finest dark wave pop delicacieson his freshly released debut EP Running Blind. The closing track Type 9000 is an uplifting piece of psychedelic indie pop with clear post-punk references and I totally love it. The entire 2nd Blood EP is highly recommended if you happen to dig the sound of the Trentemøller camp as well. (Norman)