This fact might surprise you but in the end we’re just humans here at NOTHING BUT HOPE AND PASSION. Thus said it is probably clear that we can’t have our eyes and – more important – ears on every new piece of music that comes out each month. Sometimes we tend to overlook important things. Sometimes it even takes plenty of time before we recognize them as important. Thank god, it’s never too late for good music and talented artists. Here are eight  great albums of 2013 we almost overlooked. We really don’t know why but you’re highly welcome to not make the same mistake too.

Besides having one of the most awesome album covers of the year, Australian indie-folk band BOY&BEAR’s new album is really one you should give a chance. Especially when you love groups like BAND OF HORSES, THE WAR ON DRUGS or FLEET FOXES. Tender folk ballads and epic rockers, all with a certain Americana touch without sounding to pretentious. And the voice of lead singer Dave Hosking should be argument enough to give Harlequin Dream a fair chance.

Dutch producer JULIEN MIER describes his electronic soundscapes with four simple words – hypertextured, fragmented, melodic, waterfall. And although this sounds a bit far out it actually helps framing his latest longplayer Jane’s Junkyard quite well. It’s clicking and clacking, experimenting with electronic bits and pieces. Its builds up dreamy synthesizer scenarios, just to tear them down a minute later. Challenging but worth the discovery.

We’re not sure if Jack Milas and Oli Chang would be happy if we call their sound ‘dream folk’ – but it actually marks a quite right description. Open Season really is a wonderful hidden treasure that combines tender guitar play with atmospheric synthesizer patterns and the gentle voice of Mr. Milas. Sydney-based duo HIGH HIGHS is on the verge of breaking through with an album that invites you to closer your eyes, lock the rest of the world out and get lost in a gentle daydream.

Almost overlooked but not forgotten. Synthiepop trio AU REVOIR SIMONE reported back with their long awaited new album this year. Move In Spectrums leaves the dreamy character of 2009’s Still Night, Still Light away and presents the ladies with new musical self-confidence. More precise and with a newly discovered focus. Oh, and of course – plenty of catchy hit material as well.

Just for the record – NOTHING BUT HOPE AND PASSION didn’t forget about Orange Morning. We even streamed the debut album from Finnish band NEØV back then on our page. This is just a reminder to you – and probably us – to not forget this really wonderful record. For a debut album this is really full of quality material. Dreamy on one side but also epic and psychedelic on the other side. These guys clearly put their heart into it and you can hear it in every note.

BETTING ON THE MOUSE – “Betting On The Mouse” (Questions & Answers)

There hasn’t been an update on the Facebook page of BETTING ON THE MOUSE since July and their homepage was taken down. Looks like the career of these Copenhagen-based alternative pop band was way shorter than expected. What a shame since this is a wonderful little debut album. Very quiet, melancholic but with a lot of heart. Coming from the musical environment of THE RACONTEURS and GIANA FACTORY you already have a guarantee of quality right here. We would highly appreciate a comeback soon.

US multi-instrumentalist Ryan Lott and his alter ego SON LUX clearly came a long way. And with every longplayer of him it gets harder and harder to categorize his music and even to fully understand it. The latest album Lanterns is clearly one that takes a few spins before fully unfolding its very own magic. Experimental Anti-Folk with tribal elements and indie spirit? We’re still not sure what this is but it’s highly entertaining.

This year also saw the release of the full length debut by Australian electronic producer Jian Kellet Liew aka KYSON. The Berlin-based musician mixes chillwaving dreampop with tender songwriting and managed to create a very coherent and entertaining album that perfectly works for itself. This is basically how a good record should work and sound. Damn, how could we miss that? 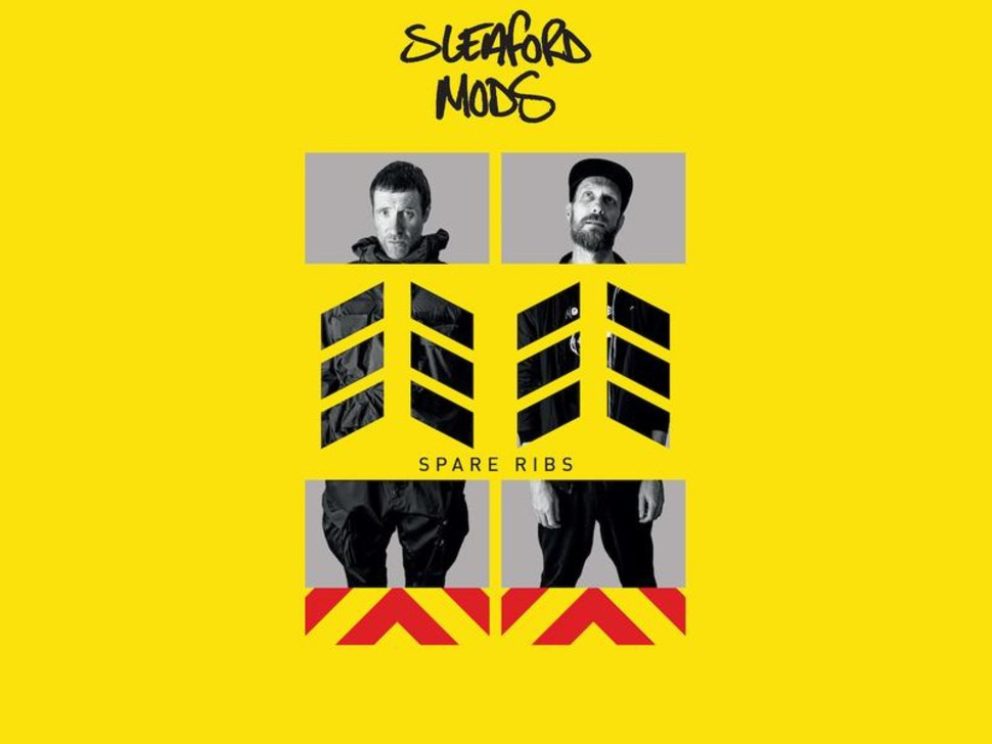