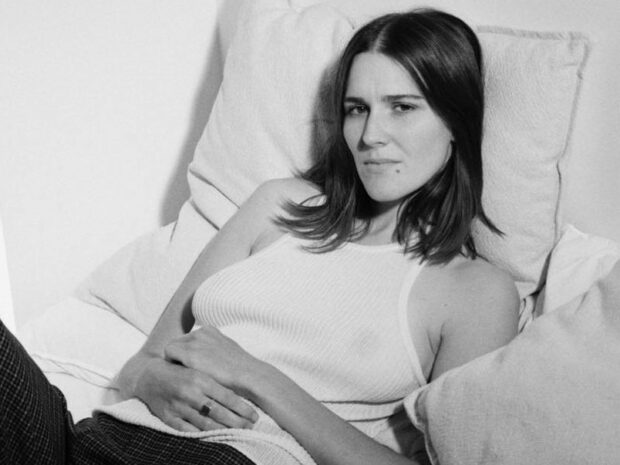 Art School Girlfriend Continues To Cause Excitement On “Softer Side” 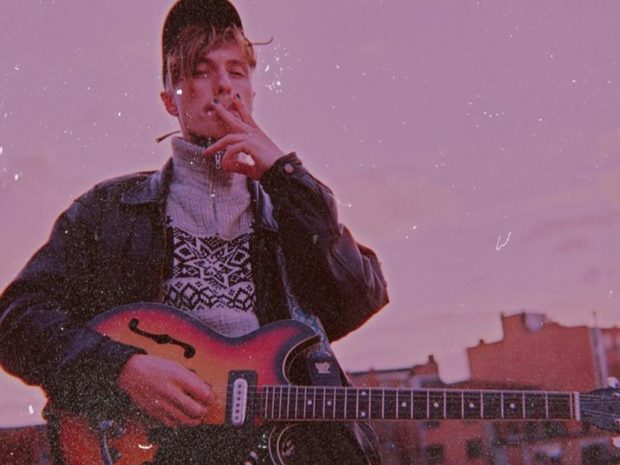 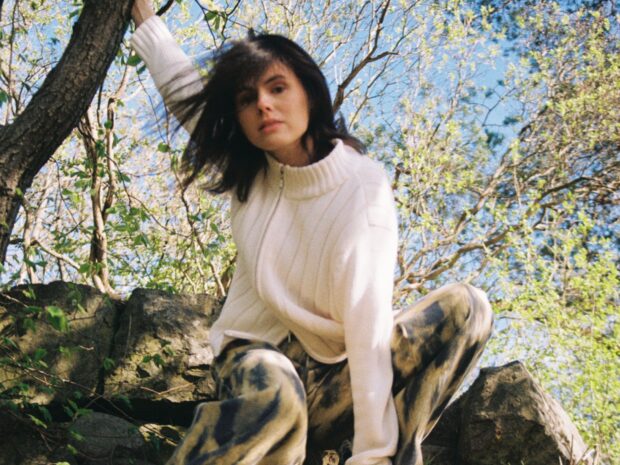