Sons Of Raphael – ‘A Nation of Bloodsuckers’ 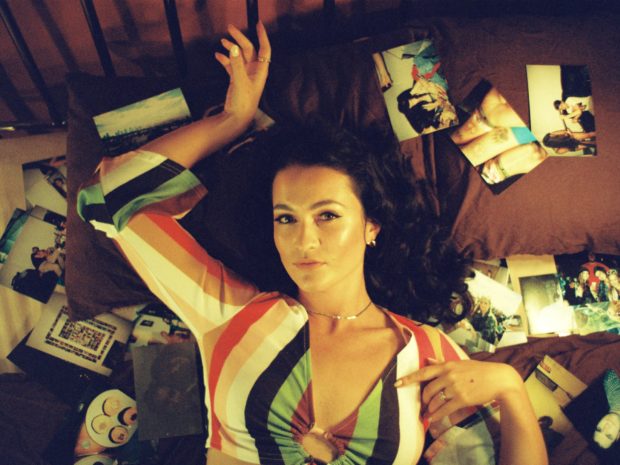 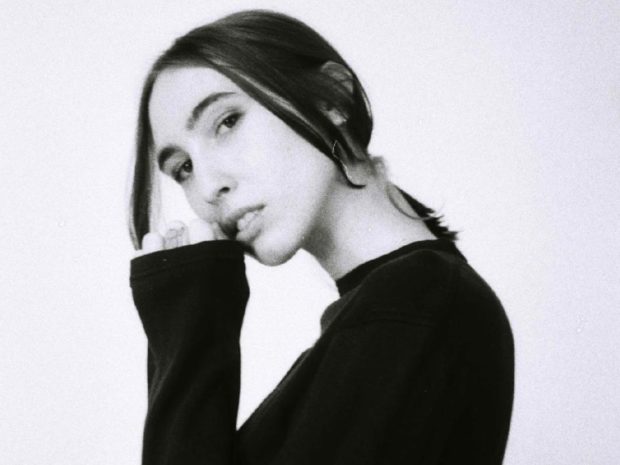