10 Things We Loved Once More About The 2014 MELT! Festival 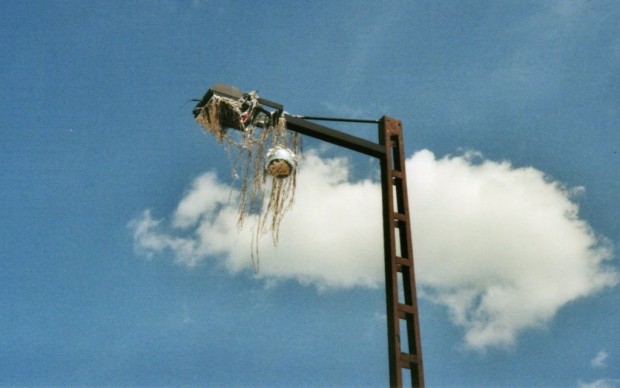 If feels like every year in July it’s the same thing. The city of iron, Ferropolis opens its gates and all the cool people are coming to celebrate the MELT! FESTIVAL. Like an always hip tradition you’d like to revisit once a year. Of course, NOTHING BUT HOPE AND PASSION did. And these are ten things we loved in 2014. Well, basically we’ve been loving them for years now.

Since the festival area took place at the famous outdoor museum named Ferropolis, such an event brings a bunch of benefits for the cosseted festival visitor in his or her late twenties. As there were a full cemented court which means: no mud and less dust, quite fresh and clean toilets including free drinking water and finally and necessary for any museum – a lot of stairs, not just to climb but also to sit, hang around and mainly watch all the great concerts. Oh wait, was there a museums shop? Not really, but of course a big merchandise shop, some really good food and a lot of things for the daily purposes.

Tons of lights, video installation and flames and pyro technics on the excavators and a bunch other decorations metamorphose that area which is usually visited by families on sunday or historians, writing a paper about East Germany’s brown coal industry past into a big playground for dancers, dreamers and music lovers.

You don’t know what we talkin’ bout? Get ya ass to Ferropolis. Now! No matter if there’s a festival to attend or not.

Ferropolis was founded on a peninsula, created through cole mining. That means it’s just a stones throw until you lay in cold water and one more to be back at the stage. The ‘Meltselektor Stage’, curated by Germany’s finest MODESELEKTOR and played by the most versatile electronic artists of these days, is build directly at the beach, so we had the chance dip our toes in the water when listening to sound of Mark Ernestus’ JERI JERI, British dubstep pioneer SKREAM or the Syrian cultural artifact OMAR SOULEYMAN. 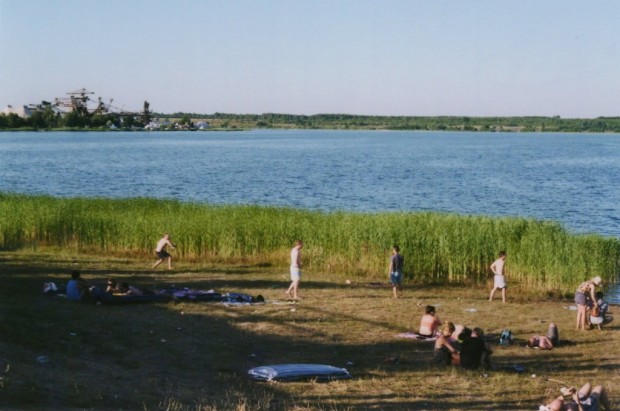 With six stages and two or three more spots and micro dance floors who played music (everything, from electronica to trash pop) you’ll definitely find your place to dance, sit, sleep or whatever you like to do. Through a quite good organization and an effective usage of the area there were mostly the opportunity to get a good place at your favorite spot. In this way, around 20.000 visitors were able to had a peaceful and friendly festival experience.

Are the least evil on a festival. But we don’t speak about the camping. With the majority of electronic acts at MELT! FESTIVAL, many visitors feel the need of a cosy club atmosphere. With the two bigger, beautiful lighted, nice sounding and sweat-forcing tents on the area, the intensive performances of bands like the driving FUTURE ISLANDS, the sexy Austrians of BILDERBUCH as well as pumping electronics from GESAFFELSTEIN or TIGA got the right vibe.

Beautiful people, posh people, snobby people, high people, foreign people but mostly friendly people. A lot of humans from all around the world visited MELT! FESTIVAL this year. We arrived with Dutchmen, drank with Australians, danced with the Portuguese and were excited about the well dressed Brits. International line up – international guests. Well done, MELT!

PORTISHEAD, RÖYKSOPP & ROBYN (who did it again), THE NOTWIST, HAIM, MODERAT, DARKSIDE, METRONOMY and FOUR TET were just a bunch of acts, but sure the biggest names for this year. MELT! FESTIVAL impressed us for ages with an awesome taste in music and a well balanced selection of electronica and rock music as well as big names and newcomers.
Especially this years gig of PORTISHEAD were a just a blast. Listen to their songs, live, loud and direct, with awesome visuals in a 90s VHS look was one of our best moments. Finally their performance of the hit Only You including BETH GIBBONS’ voice, as doleful and lugubrious as it is and including GOEFF BARROWS playing that famous scratching solo for real, by hand, on a Technics 1210 is something that we will never forget.

Not exactly in time but at the site anyway: MARKUS KAVKA. The former german VJ legend (yes kids, we talking about Video Jaying, back in the days, when there was that silly thing called music television) opened up the MELT! stages for years, or let’s say, since we heard of it for the first time. This year he played on Saturday afternoon, but let’s be not picky this time. He’s that one little constant in a faster moving world of music and culture that we are happy to see but which reminds us also that times are changing and everyone of us get old.

When we talk about tradition and getting older, there’s one little thing in general. Doing that festival thing, like listening and worshipping the bands, dancing all the night, camping in the dirt and eating out of cans for more than ten years is mostly our point of view. But what about the kids, born in the later 90s, raised up in the early 21st century? What about the junior staff? Well, they are the bigger amount on festivals these days. No problem, we were young too, but with a new generation comes a new, let’s call it a rebooted cultural memory, which is virginal in all that pop cultural aspects that we loved, that we hated, shortly that we once experienced. It’s a funny little aspect that every generation knows and mainly loves, even if it means to bring all these things back that we more or less liked to burn after their first life. Or should we just ask: did you thought those bleached fringy cut jeans that show more of your ass than hiding it were invented yesterday? 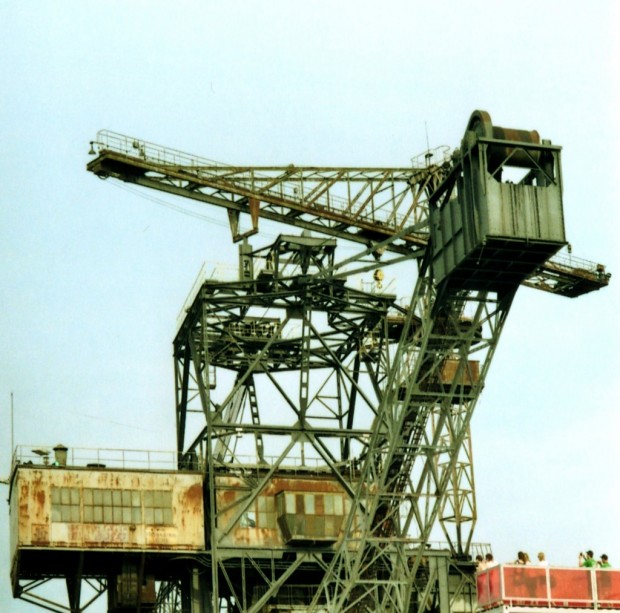