This article was originally released in July 2014 but updated for the 20th birthday of the record in March 2019. 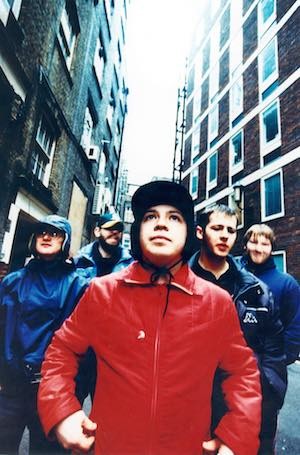 Mogwai in 1999. Photo by Steve Gullick

Following these famous words of Iggy Pop – what does punk mean nowadays, what does it stand for? There’s certainly much more to it than just the slightly outdated ‘Hey Ho, let’s go’-aesthetic and the style of music that’s commonly associated with it. Maybe it’s more of a certain state of mind; a restlessness and the need to keep changing. Of course, the musical expression for this need has to have a certain urgency and/or intransigency to be called punk. But apart from that, punk starts with what you make of it. One album which exemplifies this special ethos in a significant way celebrates its 15th birthday these days: Mogwai‘s Come On Die Young not only marked a turning point for the up and coming band from Glasgow but also showed how independent dignity in rock music can be achieved. An occassion that is now celebrated with an extended 4-LP-version of the album, including tracks from Chemikal Underground-sessions and the Travel In Constants-EP. Material that’s far too good to be forgotten. A massive package for a timeless record from a special band.

Introduced by the above quoted IGGY POP-sample, Come On Die Young could be held as THE statement against the joyful, life-celebrating britpopness of that time (1999); kind of a post-no future with an ironic twist. Slow and subtle, almost balladesque tracks with a smouldering menace underneath them (CODY) recalled Slint‘s Spiderland as much as they established a sound which distinguished Mogwai ever since. Their rare ability to integrate grooving aggressiveness into sheer beauty is what sets them apart. Come On Die Young took the much more black and white-like acting of its predecessor Young Team and extended the sound into artificial regions without levitating too much. This record marks their step into the special position they successfully defeated up to this day.

And that position is more than just an ambivalent one. Not only did Mogwai refuse to follow their own paradigm of dying young as they still are around and more alive than most of their contemporaries in instrumental rock. But they also serve as one of the last really relevant names if it comes to discuss the strange thing called post-rock, although they themselves always hated it. A notion they share with other big names in that field like GY!BE. Yes, there still is no definition of what post-rock is about. But if bands like Sigur Rós, GY!BE or Mogwai shall be filed under that label, one could argue that they act as different dimensions of the term itself. If you are into the more hippie-like, otherworldly aspects of it: go for Sigur Rós. If you prefer the political, epic side to it, Godspeed would be your choice. And if you simply enjoy the instrumental survey of dynamic rock music, Mogwai will probably fit your needs. Of course, this is a brutal simplification but the point is: every band within the post-rock spectrum somehow has to set itself apart. Those big names simply established differing trademarks by simultaneously sharing a common value.

Old songs stay to the end, sad songs remind me of friends.

But what’s the secret behind Mogwai‘s slow and steady success? It definitely could be their musical ability and restlessness that enabled them to record furthermore outstanding albums from Rock Action over Hardcore Will Never Die, But You Will up to Rave Tapes. and their latest work Every Country’s Sun. Or you could stress their infamous live-shows. Others would point out the special Mogwai humour, their angle on things and their lust for a decent statement about contemporary artists. But at the core of all that stands their very own punk-ethos: they hate to repeat themselves, they hate to justify themselves. They simply enjoy what they are doing when they are coming together making music. Their discipline stems from a working-ethos that is the one of a passionate craftsman, not the one of an intellectual.

Mogwai are and always have been both: independent in a narrow sense of that word and punk in the way they challenge themselves. Rather than calling them anything though, you probably should just shut up, put on Come On Die Young once in a while, turn it up to eleven and slip away into the heart of Mogwai – the pounding centre of a renewed punk-spirit. 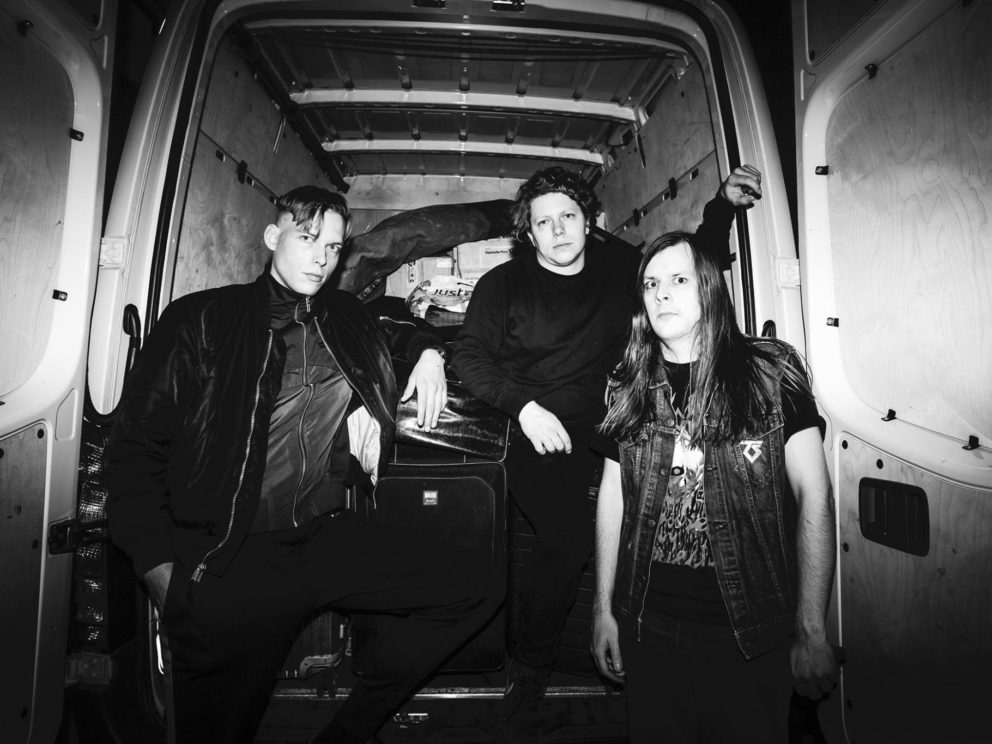