MS MR Discuss Their Favourite Albums Of All Time 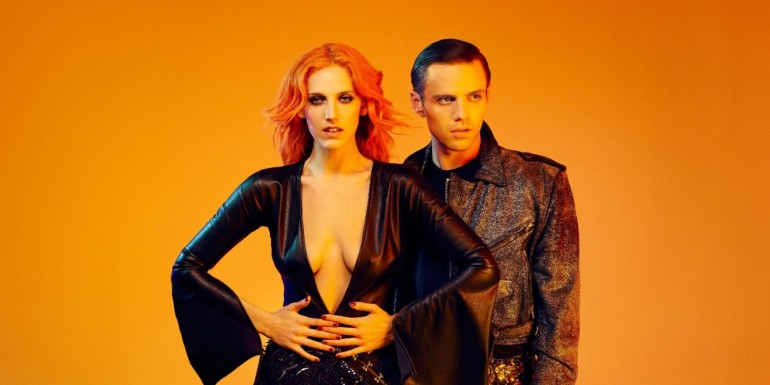 New York-based retro-pop outfit MS MR recently released their second album How Does It Feel which turned out to be another quite entertaining selection of catchy melodies. Lizzy Plapinger and Max Hershenow love good pop music and are clearly inspired by it. So, we thought it would be the perfect time to ask the two Americans about their favourite albums of all times. And we are clearly surprised to see that MS MR didn’t pick old classics from the 70s but actually two more contemporary classics by BLOC PARTY and ROBYN. 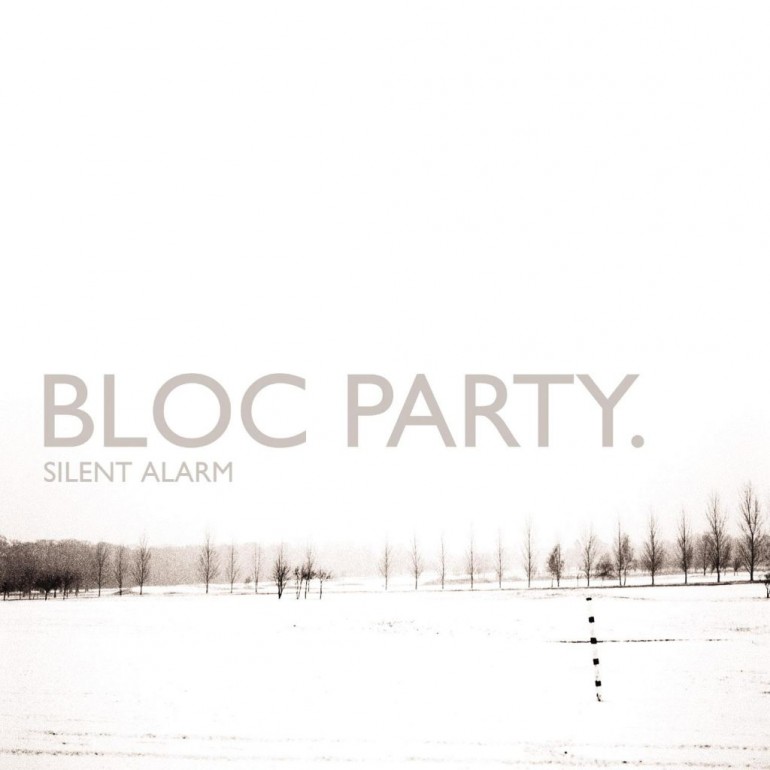 Do you remember the time when you bought that record?
Absolutely. I ran to my local record store which was Tower Records on High Street Kensington in London as soon as school was over. I had been counting down the days until its release with my best friend and now co-record label owner Derek Davies. The album was released in the UK ahead of the US so we made a plan that I would go out and get it. Then send it to him and then we would both listen to it while we were on the phone to one another. Which we did.

Was there a special trigger (live concert, music video or a certain single) that initially made you buy the album?
Banquet was the first song I heard and I remember freaking out pretty immediately. I think Zane Lowe played it on the radio on his show on XFM or shared the video on his show Gonzo on MTV2.

Please explain in a few words why it is so special for you?
There’s something about the music you listen to in your teens – there’s a sensitivity and urgency to your relationship with music where you find completely solace and empathy through the songs and bands you surround yourself with. This song, this band, this album hit me at the right time. There was an intensity, a darkness, and a freedom in the music and the lyrics that made me feel alive. it still does.

What’s your favourite song on the album and why?
I genuinely adore every song on the record but my favorite is actually a bit of a cheeky choice because it was a UK bonus track on a re release of the record… Two More Years. I cried the very first time I heard it and since then there have been so many moments in my life where I’ve found myself going back to it. It always rings true to me. It’s a song that’s grown alongside my life. It’s sense of desperation, urgency and hopefulness has guided me through some of my darkest moments.

Why should one listen to that record today? Anything about the album that speaks to the people today as well?
It’s a fucking classic. I think no matter what genres you listen to anyone can appreciate this record. At the end of the day it’s pure songwriting. It’s a guitar band with true pop sensibilities that’s completely timeless.

Any other work by the artist you can recommend? Or any other album you’d like to give some credit right here?
KELE OKEREKE put out a solo record a few years ago which has one of my favorite dance track of all time called Tenderoni. It’s a MONSTER tune that’s pretty much my go to in any DJ set. It draws on the same intensity that I love so much about BLOC PARTY but in a very different genre and sonic space. It’s damn good. 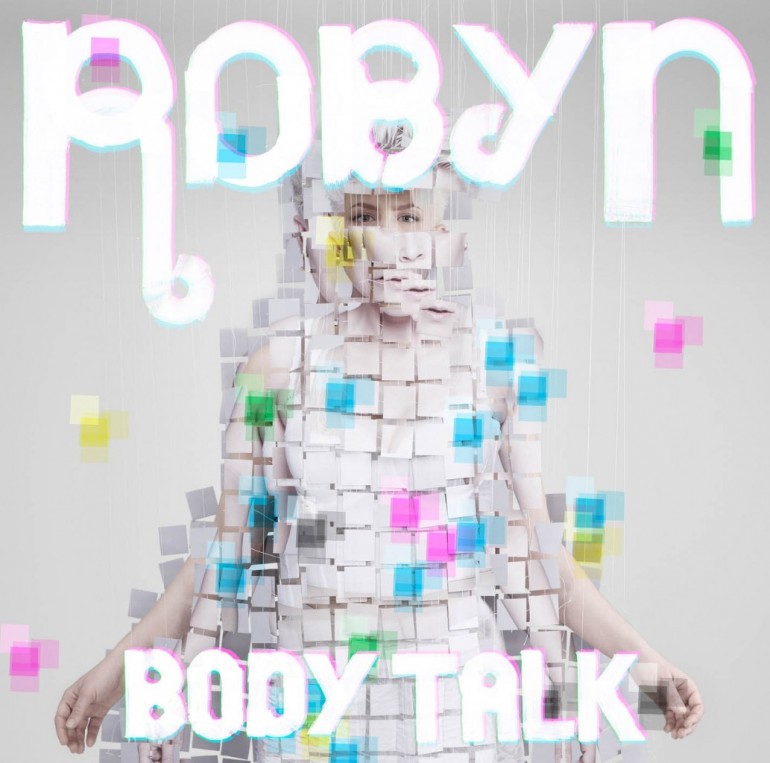 Do you remember the time when you bought that record?
Body Talk came out in three parts over the course of the year, and I obsessively listened to each part before the next one came out. Every time I almost overplayed it another part came out… it’s such a cool way to release an album.

Was there a special trigger (live concert, music video or a certain single) that initially made you buy the album?
I had a boyfriend in college who was obsessed with ROBYN, and through him I’d discovered With Every Heartbeat, to this day one of the most emotionally potent dance pop songs in existence. I listened to it obsessively, so by the time Body Talk came out I was basically salivating for new material.

Please explain in a few words why it is so special for you?
ROBYN couples incredibly clear pop writing and heartbreaking emotional vulnerability in a way that no other electronic artist can quite do. I want music that makes me dance, cry and make out; her songs do all three at the same time. Body Talk also completely changed the way I thought about how electronic and acoustic elements could blend – her use of orchestral elements combined with house beats was totally revolutionary for me.

What’s your favourite song on the album and why?
SO hard to choose because there are so many great dance anthems (Hang With Me, Call Your Girlfriend, and of course the classic Dancing on My Own) but We Dance to the Beat is such a strange and incredible track that shows the stranger side of the album. My sister and I also did a lipsynced version of Fembot (with costumes by our mother) that’s worth checking out because it’s also an amazingly weird song (not to mention performance haha).

Why should one listen to that record today? Anything about the album that speaks to the people today as well?
Universal emotions, undeniable beats: ROBYN is forever.

Any other work by the artist you can recommend? Or any other album you’d like to give some credit right here?
ROBYN‘s recent EP with RÖYKSOPP, Do It Again, is fucking fantastic… Monument is heart-wrenchingly perfect.